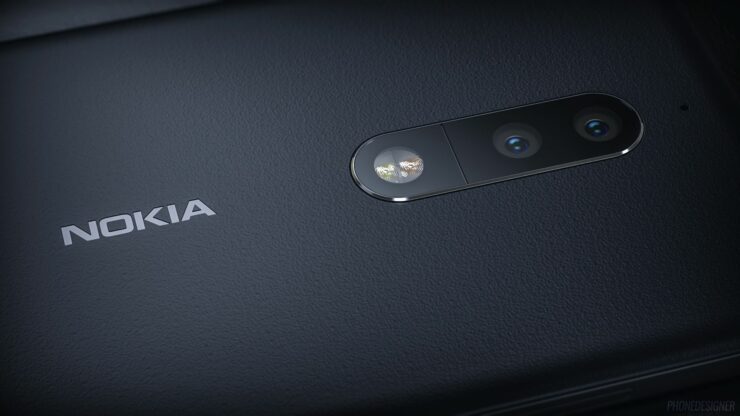 We've got a handful of months and flagships left for 2017. The year's given us some amazing devices and equally impressive features. Gone are the days when you'd have to do with ugly bezels on a display. 2017's broken the age old bezel trend. All top tier devices now feature edge to edge displays. 10nm makes sure that power consumption remains minimal as apps squeeze out more from hardware. All major manufacturers are done with the flagship launches, except Google and now, Nokia. Take a look below to find out more.

With all the hype centered around Apple's iPhone X over the past couple of months, there's been virtually no information for the Nokia 9 on the rumor mill. Now that we're done with Apple's smartphone launch, it's time to take a breather. As you all know, Google's got its Pixel 2 and Pixel 2 XL lined up for an October launch. Nokia, under HMD Global, for its part was rumored to have two flagships lined up for 2017.

One of these, the Nokia 8, is already with us. While the smartphone features all high end hardware necessary for a flagship classification, its design leaves a lot to be desired. The biggest miss on the smartphone is a bezel free display, which is a must have for any flagship device launched this year. But to Nokia's credit, there are very limited edge to edge displays available in the market, which is probably why the Nokia 8 comes without it. 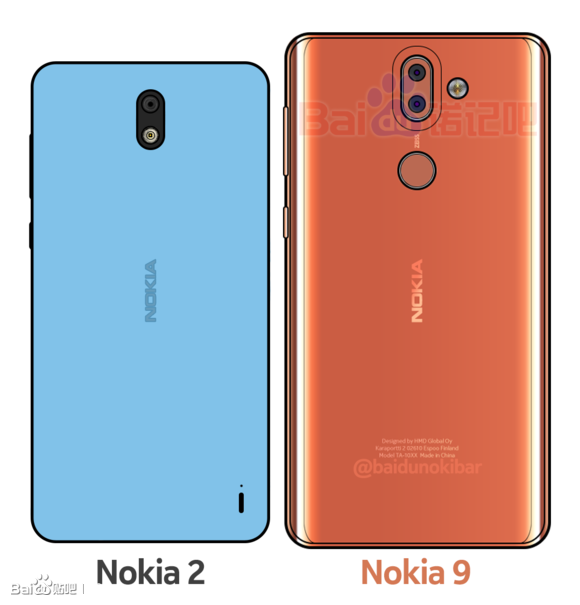 Now, we've got a fresh, alleged leak for the Nokia 9. It shows the device with rear 3D Glass, a dual camera setup and a fingerprint sensor located at the back. The sensor makes us wonder, will we get another edge to edge smartphone display this year? Sounds like a long shot given supply constraints. The rumor mill promised two flagships from Nokia, but we're yet to see any concrete details surface for the Nokia 9.

The Nokia 8 features Qualcomm's Snapdragon 835, 4GB RAM, a 5.3" IPS LCD display and a 13MP rear dual camera setup. The lack of a bezel free display doesn't give the device a very flagship feel, so Nokia really needs to come up with a key differentiating feature for its high end devices. After all, the flagship market is a completely different ball game than the middle-low tier Chinese market for the Nokia 6. Thoughts? Let us know what you think in the comments section below and stay tuned. We'll keep you updated on the latest.