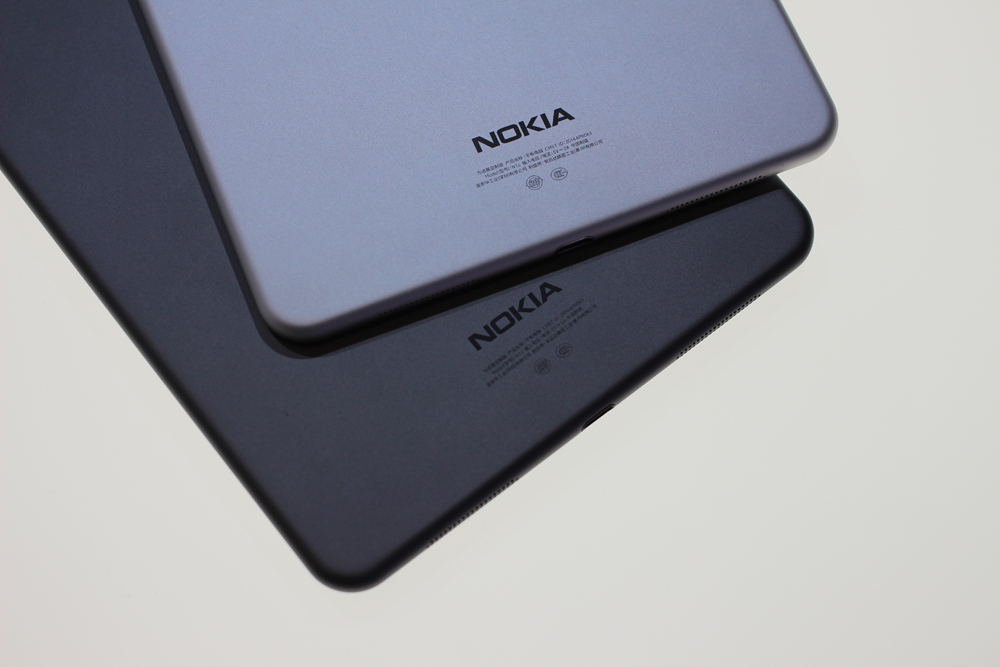 A couple of days back a rather interesting controversy surfaced. It surrounded Qualcomm's booth at the Consumer Electronics Show this year. Qualcomm announced quite a lot of details for the Snapdragon 835 at the show this year. A reference device which displayed the processor was also present at its booth. This device was the Nokia 8, according to some sources. As soon as this information surfaced, a lot of folks began to speculate on what the Nokia 8 will feature. Now, Qualcomm denies that a Nokia smartphone was present at its booth. Take a look below for more.

It seemed too good to be true folks. The Nokia 8, alongside with its specifications seemed ready to take the mobile world by storm. It surfaced with the Snapdragon 835, a 24MP rear camera, front facing speakers and more feature which place it right at the top of the flagship smartphone race. For a company which hasn't seen much love from the smartphone world lately, Nokia seemed all the more ready to make a drastic comeback.

However, US chip making giant Qualcomm is denying the existence of such a smartphone at its booth. In an email to Nokiamob, the company's PR division explicitly states that the device is only a reference design based to house the Snapdragon 835. Whether HMD has a Nokia 8 under the works still isn't known, but according to Qualcomm, the device shown at its booth surely wasn't it.

The device was Qualcomm's own reference design and is not related to either Nokia or HMD global in any way. It's a bit of a bummer if you ask us. After all, the flagship smartphone world becomes more predictable day by day. It's all about Apple, Samsung and a handful of other manufacturers. This year, 10nm finally makes it to smartphones. The process will bring a lot of performance and power efficiency improvements with it.

The majority of leaks so far relate to the Samsung Galaxy S8 and the iPhone 8. Both the devices will completely change their design, feature 10nm processors, no earphone jacks or home buttons. It looks to be a good year for mobile folks. There's still some time left until more devices are launched, so more details will surface. Stay tuned and let us know what you think in the comments section below. We'll keep you updated on the latest.