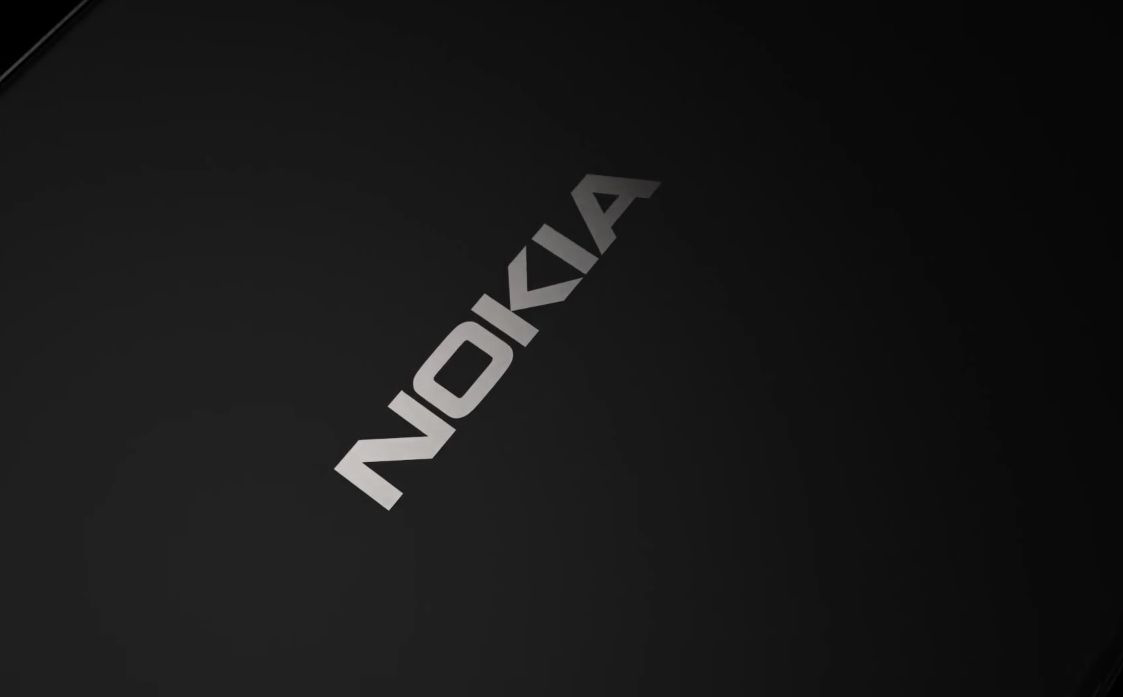 Nokia tweeted out earlier this week that future Nokia phones will not be taking advantage of Carl Zeiss lens on its devices. This was a hard piece of news to swallow for readers as previous-generation devices were known for their high-end imaging and videography prowess. However, there is still some level of hope that lingers on inside of us because according to a new rumor, the flagship phone might still be shipped with the iconic brand name as well as the lens that made Nokia devices famous.

Nokia 3, 5 and 6 Are the Phones That Will Get Shipped Out Without Carl Zeiss Optics – All Hopes Lie on the Upcoming Nokia 8

Nokia has already announced its 3, 5, 6 smartphones including the iconic 3310 refresh and since they are mid-rangers and a feature phone respectively, we do not expect them to come shipped with high-end optics. However, after speaking to HMD Global, Nokiapoweruser received answers that the aforementioned devices are not going to feature upgraded lens, so that leaves the Nokia 8 open to speculation about featuring Carl Zeiss optics. The flagship was not announced at the MWC 2017 trade show, indicating that the company might be saving the unveiling for a later time during the year.

Snapdragon 835 is expected to power the flagship and because chipset shipments are extremely scarce, it was a wise decision from Nokia to hold off the announcement until chips were readily available for the company to start mass production and distribution of the frontier device for the public. HMD Global has yet to confirm if the upcoming high-end offering will feature this upgrade, so do not be sure about anything until a concrete leak or official announcement reveals further information regarding this matter. 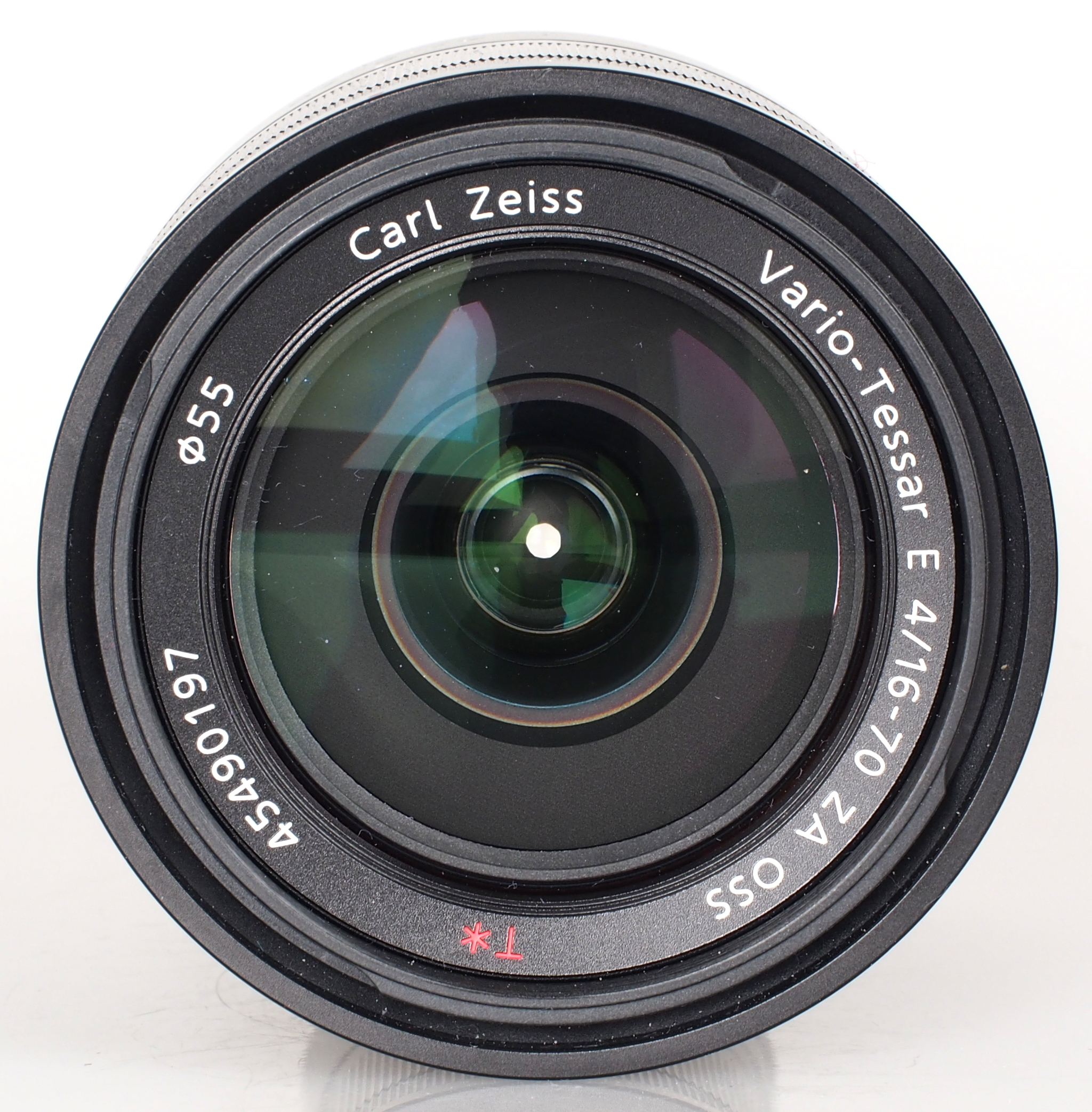 Nokia 8 is also expected to come running its own virtual assistant to take on the likes of Samsung’s Bixby and Huawei’s own AI assistant. Readers might also believe that Nokia PureView could be a part of the smartphone’s imaging technology but that is not going to happen because Microsoft claimed that technology for itself when it made the acquisition of the former smartphone giant.