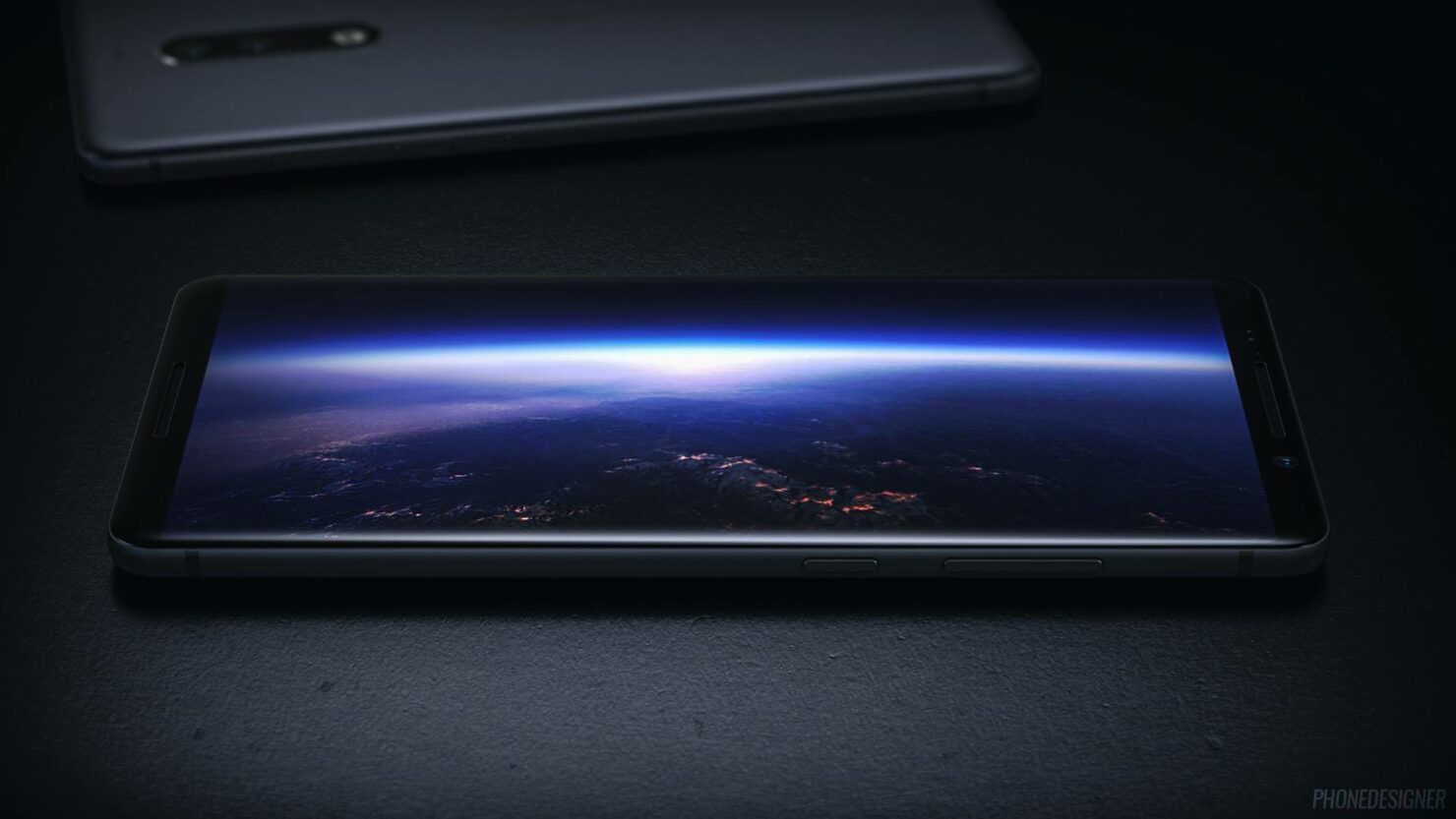 If you’ve been following us regularly, you’ll know that Nokia’s been making a lot of headlines lately. The Finnish manufacturer, now under the leadership of HMD Global has targeted the lower/middle end bracket of the smartphone market efficiently. However, in the smartphone world, if you want to make a name for yourself, you’re going to need a flagship device. To that end, we’ve seen several rumors and leaks surface which highlight alleged details for the Nokia 8 and the Nokia 9. In fact, early this year, we saw rumors surface that the company will launch seven smartphones. Today, we’ve got more details for the Nokia 9. Take a look below to find out more.

Recently, all the rumor mill can talk about is the OnePlus 5. Prior to this, it was the Galaxy S8 and S8+ that made headlines. Samsung's smartphone launches are the biggest event of the Android world each year. Now that we're done with the glamor and glitz that surrounds the S lineup, the Nokia 8 and Nokia 9 are ready to grace us with their presence once again. They've made several appearances on the rumor mill previously, so we've got a good idea of what to expect from the manufacturer should it choose to launch the pair.

One of the strongest features on the Nokia 9 in particular will be a bezel free design, just like the LG G6, the Galaxy S8/S8+ and the upcoming iPhone 8. 2017 is the year for bezel free smartphones and Nokia will also ride this carousel to full effect. The Nokia 9 will also be the first device to feature a dual camera setup, eclipsing another recently well set trend for the Android world. Today's video promises just that, a screenshot of which you can take a look at below.

The images above are from an official introduction video from Nokia. It shows four devices, even though the company has launched only three, the Nokia 6, 5 and 3. Even more interestingly, only the Nokia 5 and Nokia 3 appear today, as the smartphones on the right. The device at the extreme left has a dual camera setup, a feature that's been rumored quite often for the Nokia 9. Speaking of the Nokia 9 and Nokia 8, the former will be the company's premium flagship offering this year. Even more intriguing is the second image above.