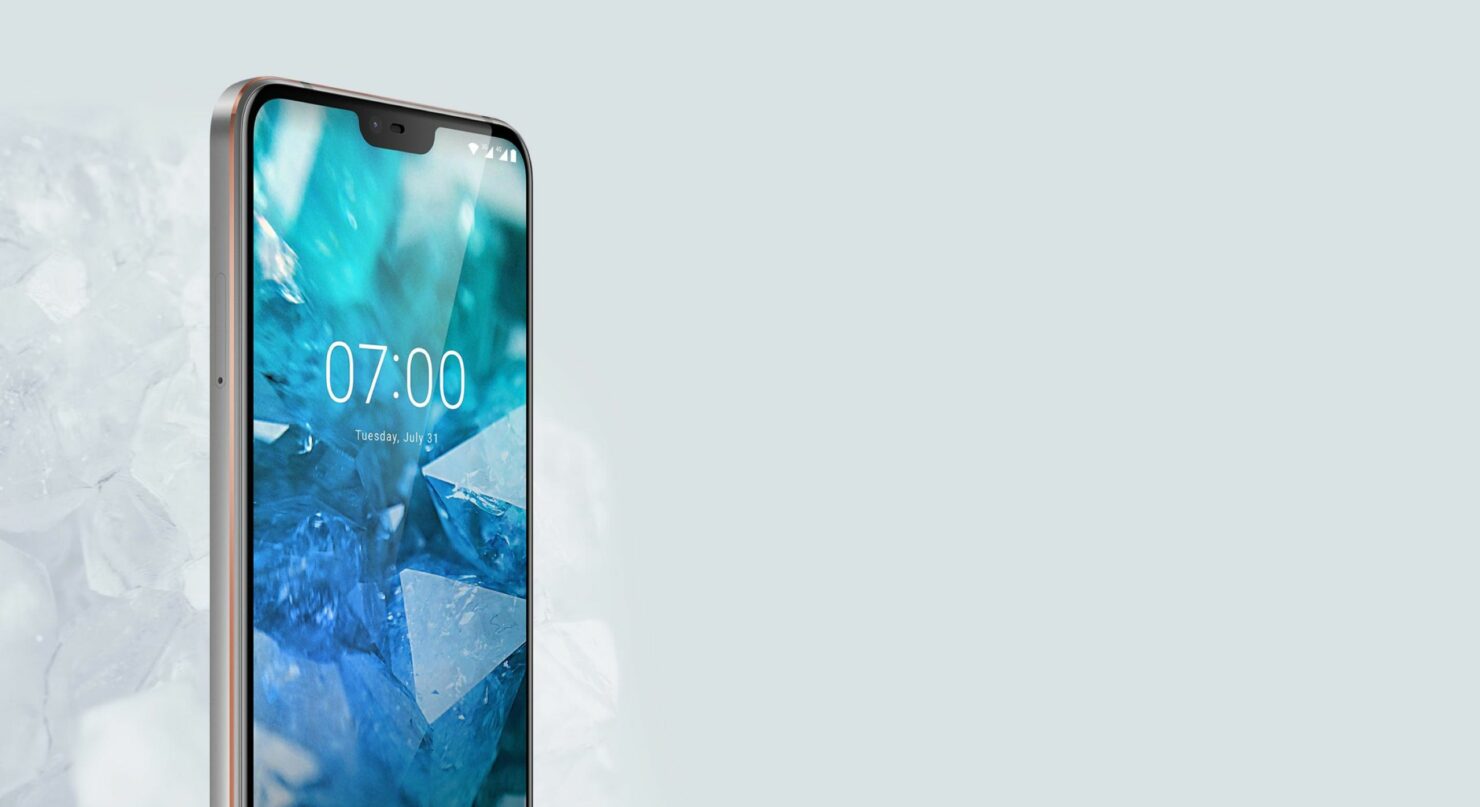 Best of all, it will allow manufacturers to price their handsets in such a manner that customers will not be forced to spend a small fortune on it and they will still be able to experience the high-end features. HMD Global is slowly taking over the mid-range smartphone market but it is high time they launched something with a bit more kick. That is expected to come in the form of the Nokia 7.1 Plus.

Nokia 7.1 Plus Leaked to Feature a Large Battery - Will Be Part of the Android One Lineup

Just like the Nokia 7 Plus, we are expecting great hardware specifications for the price. We’ve already pointed out that the Nokia 7.1 Plus will feature a Snapdragon 710, and it will be coupled with 6GB of RAM as well as 128GB of internal storage, as per the leak details. The device will have a screen size of 6.18 inches, along with a resolution of 2,246 x 1,080 pixels. Just like the Nokia 7.1, we expect the display to be HDR10 capable, giving access to users that want to watch high-quality content without spending too much money on an expensive smartphone.

The front camera listed in the leak is a 20MP shooter, while the primary one is a dual 12 + 13MP camera. Interestingly enough, previous leaks have stated that the Nokia 7.1 Plus will sport a telephoto lens, which will allow the smartphone to capture images with a 2x optical zoom.

We’re not sure about the video recording part, but since only a handful of devices can capture 4K video at 60FPS, the Nokia 7.1 Plus will most likely be limited to shooting 4K video at 30FPS. The battery capacity is listed as a 3,500mAh capacity, although it is smaller than the cell present in the predecessor. Last comes the pricing, and according to the leak, the Nokia 7.1 Plus will cost 2,699 Yuan, which is equivalent to $390 USD.

That is one heck of a value, although if it ever lands in the U.S., we know for a fact that it will cost much higher, but for how much? Looks like we will let you guys know in the future. What do you think of these specifications so far? Let us know down in the comments.