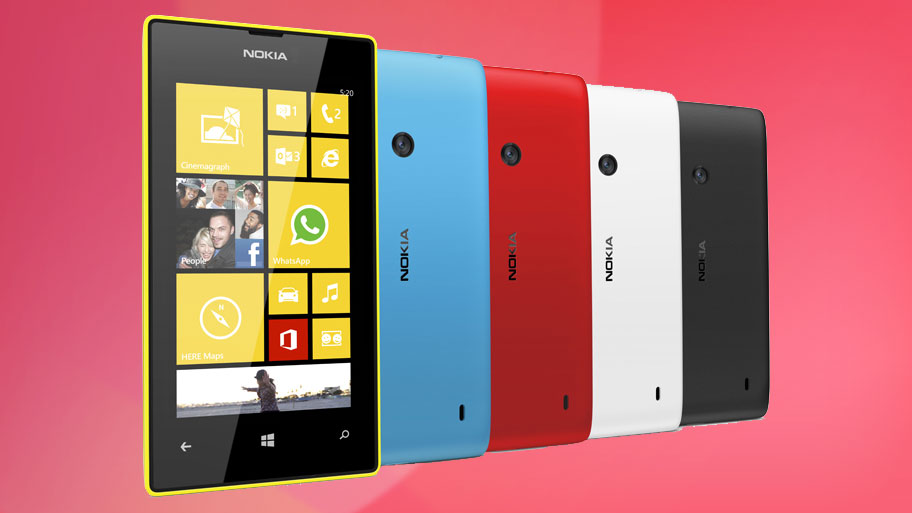 Huawei and Apple were the first manufacturers to introduce 3D Touch in their phones but it appears that Nokia was the first one to test out this particular technology in mobile devices. Unfortunately, the Finnish company never managed to incorporate this tech in mobile phones and its bet on Windows Mobile ended up a colossal failure too.

Nokia Prototypes Exhibited Lots of Problems With 3D Touch, So Devices Touting This Technology Could Never See a Commercial Release

It was believed that Project McLaren, which was eventually scrapped, featured 3D Touch technology paired with floating tiles on the mobile version of Microsoft’s Windows operating system. However, turns out that a less powerful smartphone was being tested with the same feature and was given the codename ‘Midas’. Unfortunately, due to complications with the product, a commercial launch could never be seen, which was a huge shame.

Some devices have been hand-crafted, so that the functionality of the hardware can still be tested in real-time. As for the internals powering ‘Midas’ it comprised up of a Snapdragon S4 SoC paired with a single gigabyte of memory, which was sufficient for a device running Windows Mobile at the time.

Aside from this, there was 32GB of internal storage coupled with a 4.5-inch display with a resolution measuring at 1280 x 768 pixels. Nokia’s version of the 3D Touch technology involved a tile being moved around the Start Menu without the user having to touch it. The display could sense up to five fingers, allowing you to enable this function on multiple tiles in real-time. 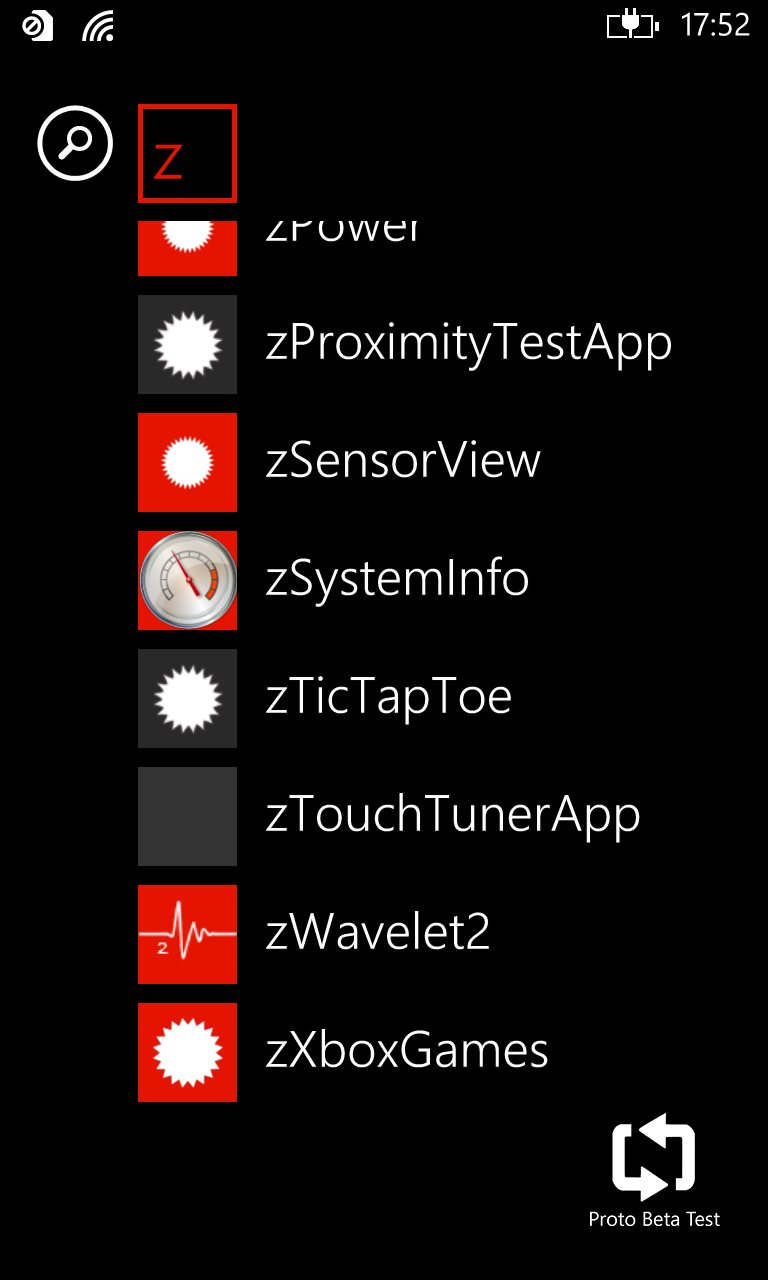 Unfortunately, multiple complications occurred, with one instance being that the recognition of the fingers did not seem to work as intended. Still, the impressive thing is that the technology existed from back in the year 2013, whereas Huawei and Apple introduced devices with 3D Touch two years later in 2015.

It is possible that they were performing their own tests and decided to roll it out accordingly when the issues that persisted were addressed properly, but we’d like to know your thoughts about Nokia’s scrapped plans down in the comments.