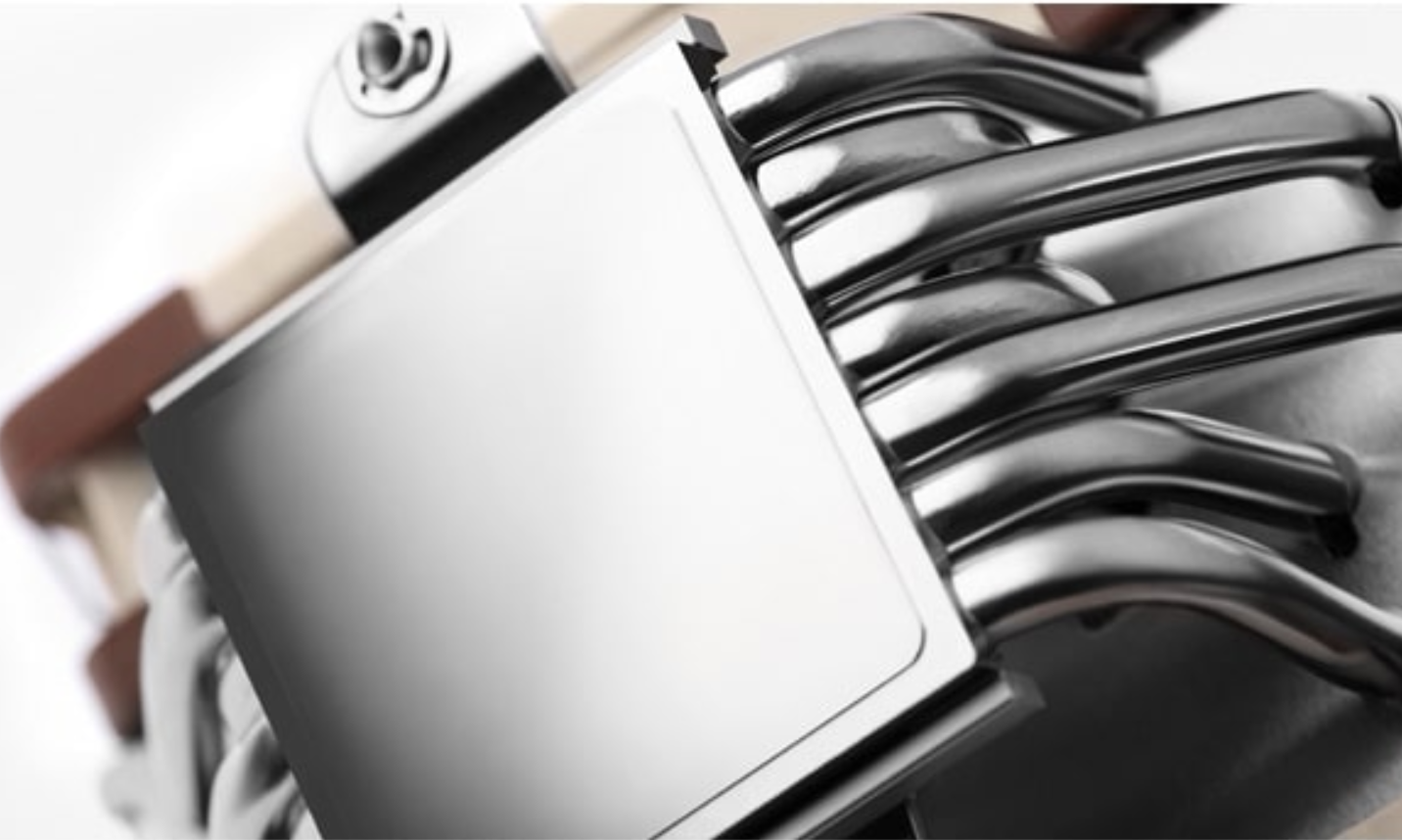 PC builders running a Noctua cooler inside their rigs shouldn't worry about cooler compatibility if you are planning to upgrade to Intel's next-generation Alder Lake CPUs designed around the LGA 1700 socket. Noctua confirmed over on Twitter that they will be providing an upgrade kit for their existing line of coolers.

Noctua confirmed an upgrade kit for its NH-U12A heatsink cooler and we can also expect upgrade kits for the rest of the cooler lineup. The upgrade kit will be shipping to customers of Noctua CPU coolers for free and will be bundled in new units. The Intel Alder Lake CPUs make use of a brand new socket type which is different than all of the sockets released since Sandy Bridge hence cooler compatibility will be a major concern for users.

The LGA 1700 socket aimed Intel Alder Lake lineup which is planned for release in the second half of 2021 and will be the first desktop processor family to feature a sub 14nm process node known as 10nm Enhanced SuperFin. The Alder Lake CPUs will be replacing the Rocket Lake CPUs which are the last processors for the LGA 1200 socket and to utilize the outdated 14nm process node.

We cannot disclose any details yet due to NDA, but we're working on it and you should definitely be able to keep using your NH-U12A via a upgrade kit!

The Intel Alder Lake CPU family will bring more than just an architectural upgrade. It's the first CPU lineup on a mainstream desktop platform to feature a mix of smaller "Atom" & bigger "Core" cores which will be packaged in a PCB that would be taller than the square-shaped chips Intel has been making since the previous decade. In the pictures, you can clearly see that the Alder Lake CPU has a more rectangular shape with exact dimensions of 37.5 x 45.0mm whereas the existing CPUs with the square-shaped package feature dimensions are a perfect square (37.5 x 37.5). 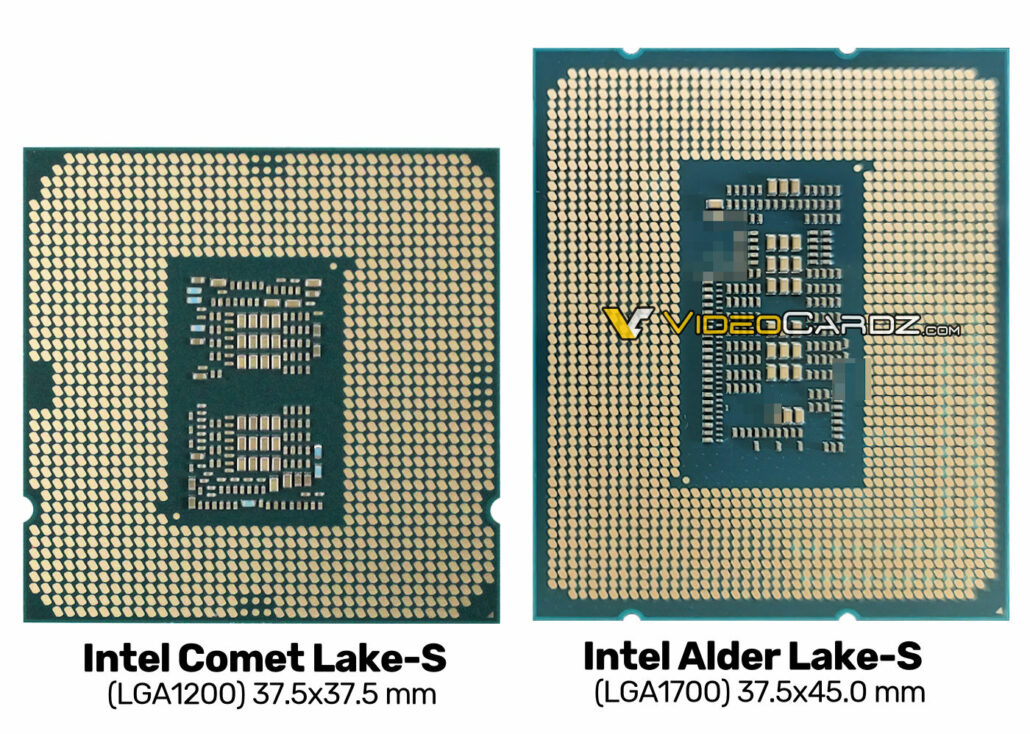 The new dimensions would mean that Alder Lake CPUs and all future CPUs would no longer be compatible with the existing socket layouts. Hence a new socket is required and for Alder Lake-S, that would be the LGA 1700 socket. The backside of the PCB still features a land grid array pin layout and there are a total of 1700 gold contact pads while a large array of caps can be seen fused in the middle of the PCB. The Alder Lake die should obviously be bigger and there are chances that we could see Intel utilize a chiplet design similar to AMD's.