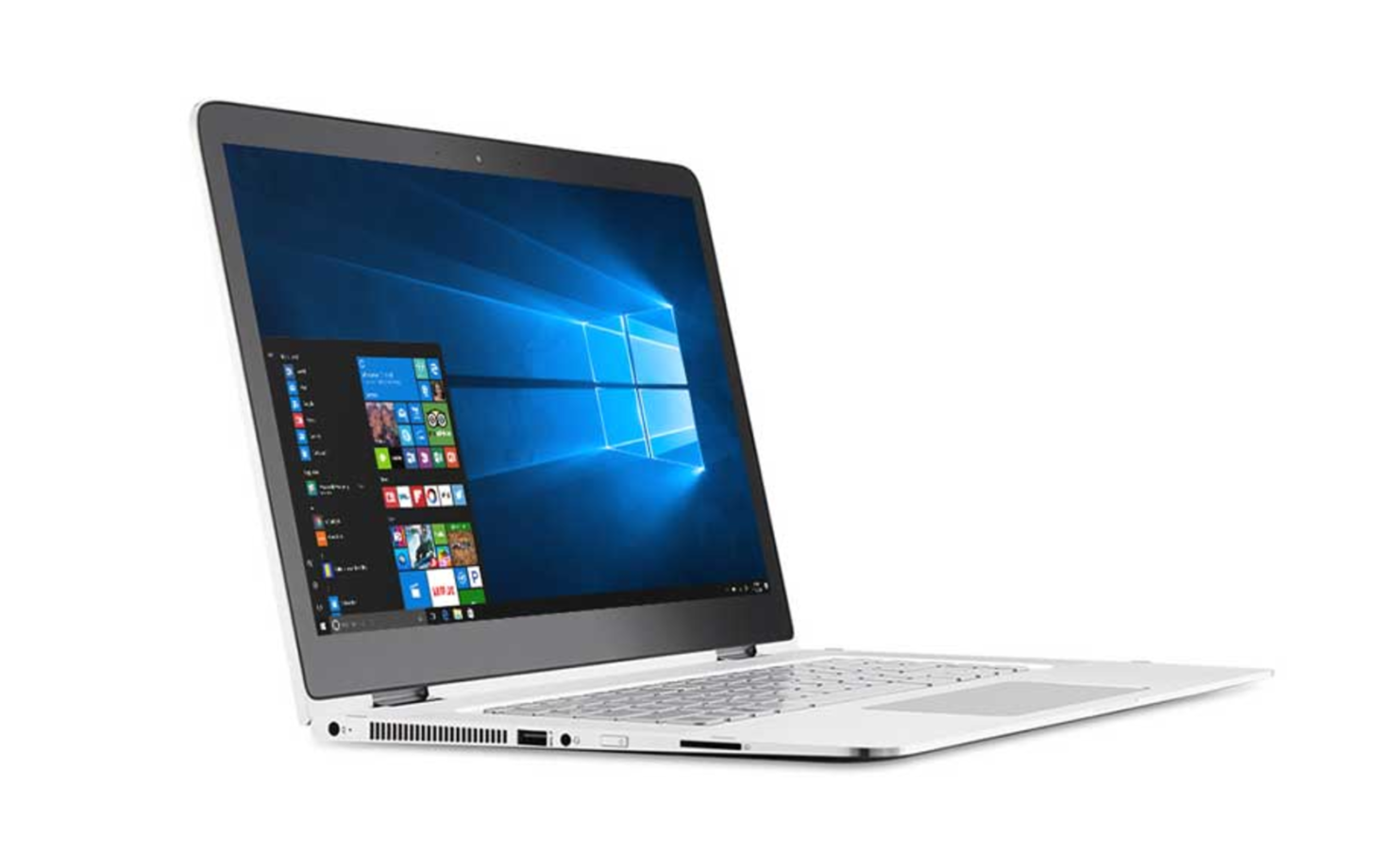 Microsoft entirely changed how it delivered the world's most used desktop operating system to users with Windows 10. Launching in July 2015, it's been nearly two years since the release of Windows as a Service (WaaS). The Redmond software maker had promised we will be getting a regular stream of security updates and feature upgrades and true to its word, we have already received two major updates: Anniversary Update and the latest Creators Update. The company is now ready to stop supporting the original Windows 10.

With Windows 10, we introduced a new model whereby we release feature updates a few times a year, rather than holding back features for a new release every 2-3 years as in the past. In doing so, it's important that our customers stay current by installing feature updates as they are released.

Released back in 2015, Microsoft is now dropping support for the original version of Windows 10 today. This means that the first ever Windows 10 (version 1507) released in July 2015 will no longer receive any security updates from Microsoft. All the four versions of Windows 10, including Pro and Enterprise will be affected by this end of support plan.

Since the initial release of Windows 10 in July 2015, Microsoft has released two additional feature updates that build upon each other, delivering the newest features and more comprehensive security. Windows 10 was designed as a service, whereby feature updates are required a few times a year. For most consumers, both quality and feature updates are delivered automatically according to their Windows Update settings. By policy, devices need to install the latest feature update within a 60-day grace period of its release to continue to be eligible for monthly servicing with security updates and other quality updates. We extended this grace period for version 1507 beyond this typical 60-day policy, but the time has now come to end servicing for version 1507.

The company added that users will have to update to a newer version of Windows 10 (which remains a free upgrade) to continue receiving updates on Windows 10. All the other versions, include Windows 10 version 1511 (November 2015), version 1607 (Anniversary Update, July 2016), and version 1703 (Creators Update, March 2017).

Microsoft has recommended its original Windows 10 users to head over to its Windows 10 download page and get a newer version of Windows 10 to continue receiving quality and security updates. You can also follow steps here to easily upgrade to the very latest Creators Update (version 1703).