No Straight Roads To Release In June On PC and PlayStation 4; Collector’s Edition Confirmed 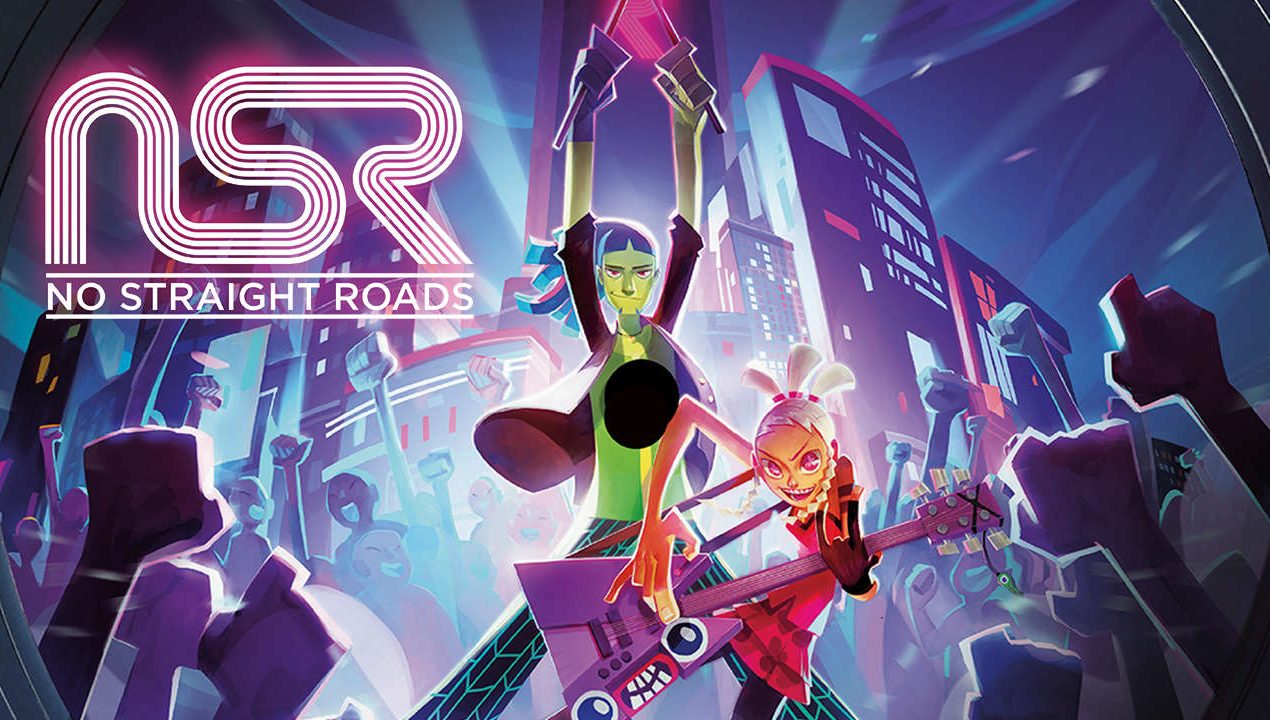 The stylish rhythm game No Straight Roads will be released on PC and PlayStation 4 this June.

Publisher Sold Out confirmed that the game directed by Final Fantasy XV lead designer Wan Hazmer will be released on June 30th on PC via the Epic Games Store and PlayStation 4. A PlayStation 4 Collector's Edition will also be released on the same day, and it will include an exclusive double-sided vinyl LP containing a selection of tracks from the game’s energetic original soundtrack, a 64-page ‘The Art of NSR’ artbook featuring never-before-seen artwork, and a set of official No Straight Roads drumsticks 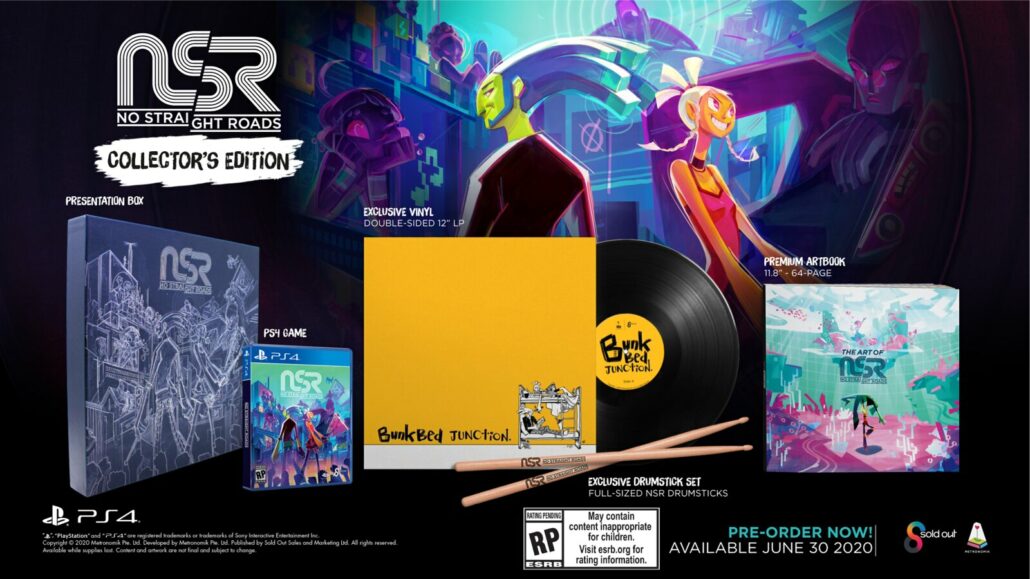 We had the chance to try out No Straight Roads last year at the E3 2019. The game features a very interesting combination of action and rhythm games mechanics as well and a stylish presentation that is reminiscent of the latest entries in the Persona series.

The E3 2019 demo started with a short tutorial stage which taught me how to play. Both Mayday and Zuke can move around, attack enemies with a guitar and drum sticks, use unique music abilities to activate contraptions and so on. The two characters can be swapped on the fly, and both come with unique abilities and button presses for combos, so the action promises to be varied. Even in the demo, the two characters handled somewhat differently, which forced a different approach at the boss fight that was waiting for me ahead of the tutorial area.

No Straight Roads releases on June 30th on PC and PlayStation 4.