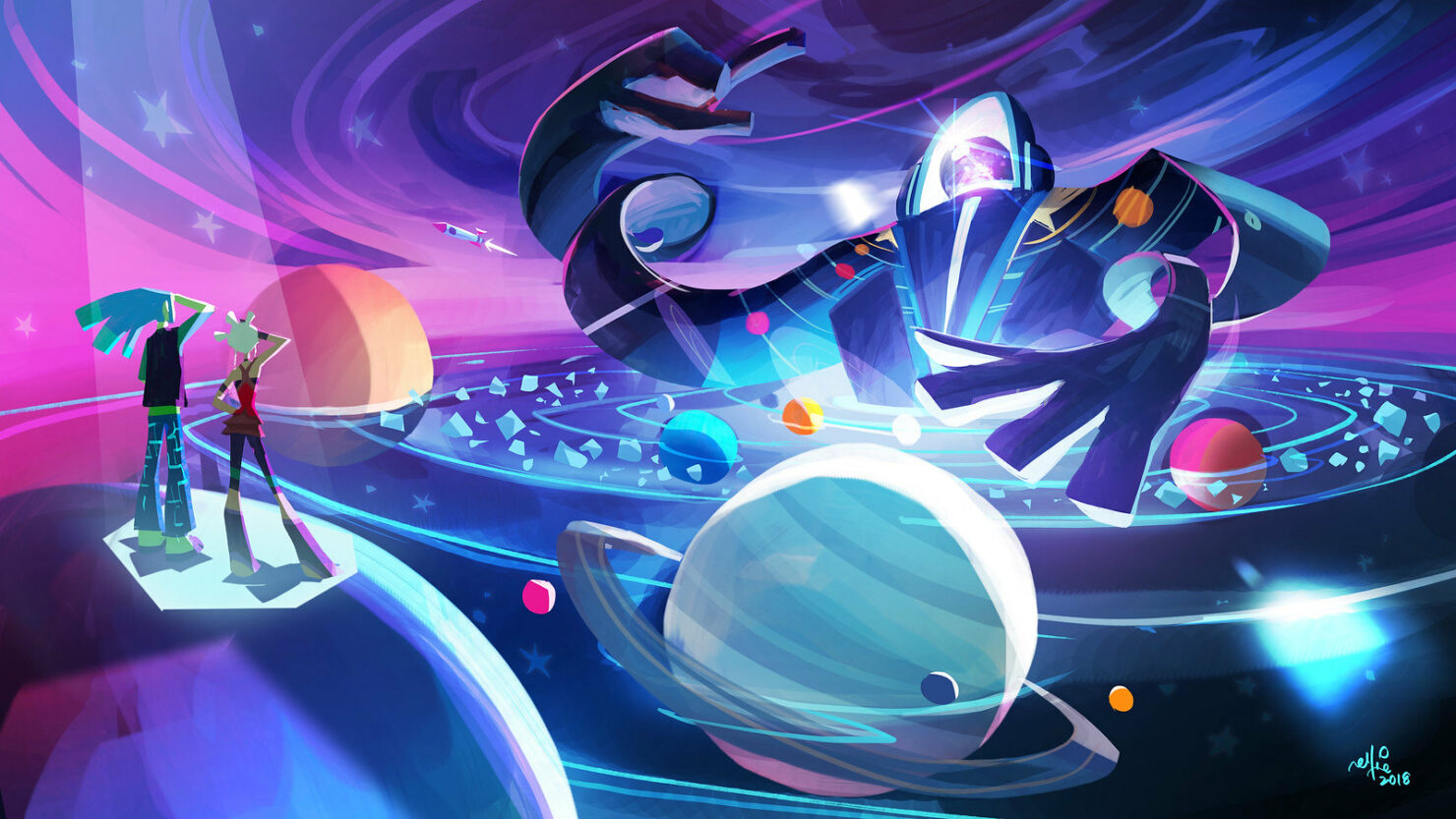 Rhythm games are a sort of dying breed these days, following the fall of once popular series like Guitar Hero and Rock Band. While big publishers have given up on the genre, for now at least, smaller developers are trying to create new games which appeal not only to rhythm games fans but also to action games. Among these games is No Straight Roads, which is one of the most interesting games I had the chance to try out in Los Angeles earlier this month.

What's very interesting about No Straight Roads is how everything, from story to gameplay, revolves around music. The game is set in Vinul City, a place that's overrun with Electronic Dance Music. It will be up to Mayday and Zuke to reclaim the city and bring back Rock. The idea behind the story, as told by lead game designer Wan Hazmer, comes from the fact that rock is somewhat dead and it is difficult for it to be in the music business spotlight as it used to be years ago. This premise, however, doesn't hold any prejudice towards any music genre, as No Straight Roads features an extremely diverse soundtrack that goes behind EDM and Rock: developer Metronomik is working together with four different composers who are giving the soundtrack an extremely unique flavor. 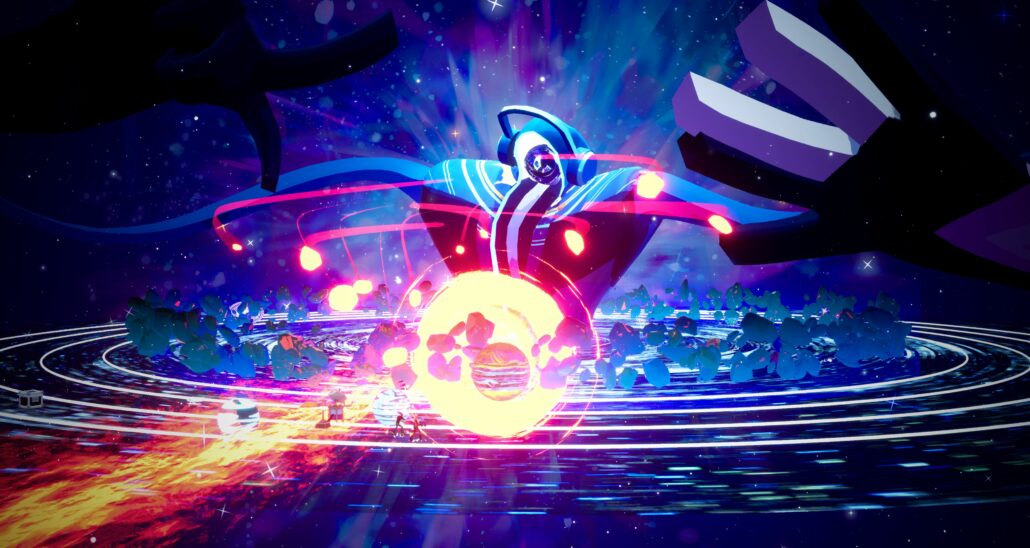 As already mentioned, No Straight Roads is a platform game with rhythm games elements. The E3 2019 demo started with a short tutorial stage which taught me how to play. Both Mayday and Zuke can move around, attack enemies with a guitar and drum sticks, use unique music abilities to activate contraptions and so on. The two characters can be swapped on the fly, and both come with unique abilities and button presses for combos, so the action promises to be varied. Even in the demo, the two characters handled somewhat differently, which forced a different approach at the boss fight that was waiting for me ahead of the tutorial area.

This boss battle wasn't particularly difficult, but was definitely well designed, as it came with multiple phases requiring players to do different things. The rhythm game elements became more prominent as the battle went on, as it is required to dodge and press buttons in time with the music. The demo, as a whole,w was extremely forgiving, but it's been confirmed by Wan Hazmer that there will be multiple difficulty settings for those who want to be challenged.

With a stylish presentation that's reminiscent of Japanese developed titles like Jet Set Radio, Space Channel 5 and the latest entries in the Persona series and a very smooth action gameplay experience, No Straight Roads is setting out to be one of the indie games to keep track of. Sadly, the game will release sometime next year, so I will be left craving for more for quite some time.

No Straight Roads launches next year on PC and PlayStation 4.