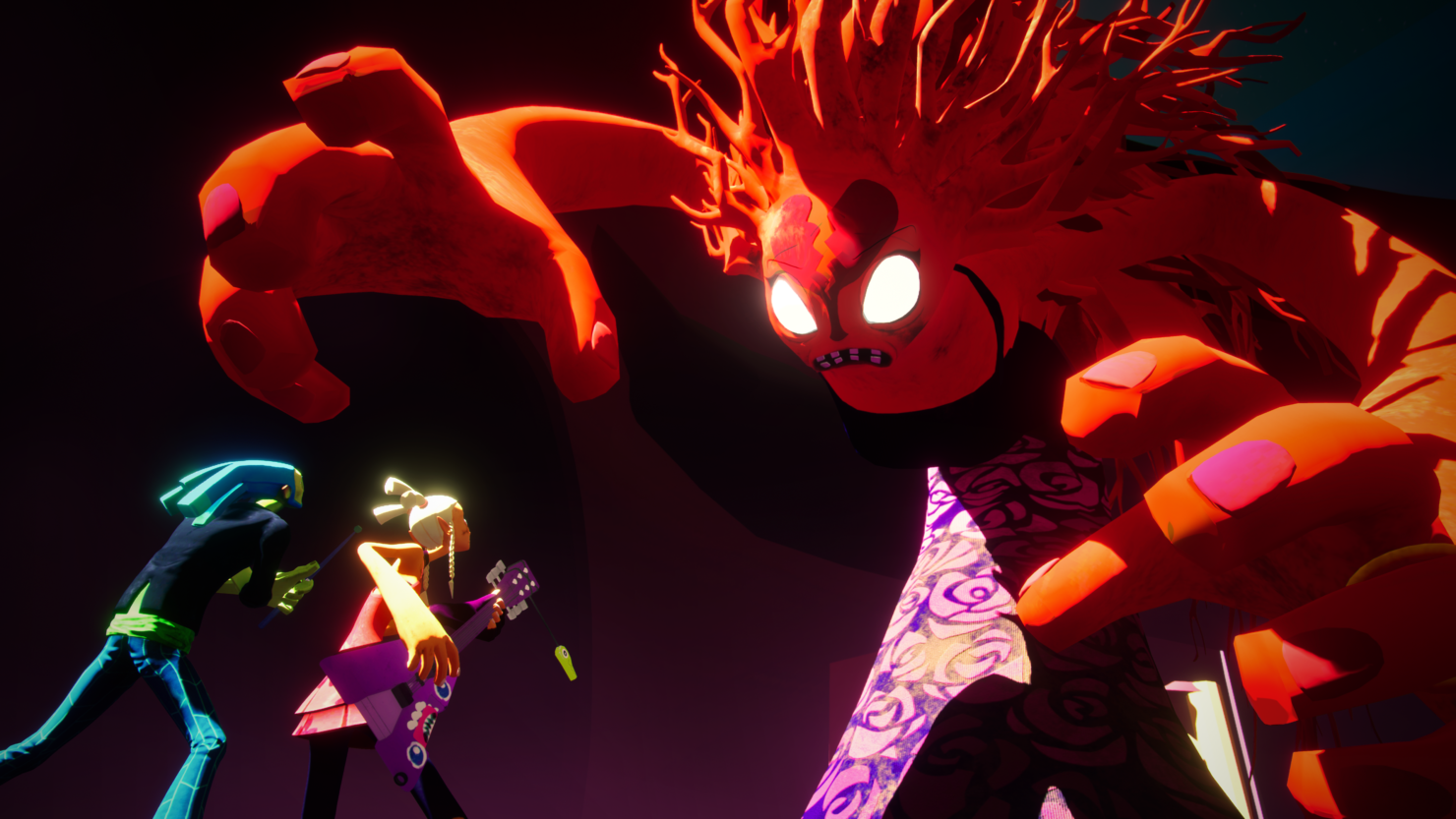 No Straight Roads, the rhythm action-adventure game developed by Metronomik, will release this August on PC and consoles.

Today, publisher Sold Out confirmed that the game will release on August 25th on PC via the Epic Games Store, PlayStation 4, Xbox One, and Nintendo Switch.

A brand new trailer has also been released today, and you can check it out right below.

Today, a No Straight Roads playable demo has also been launched on the Epic Games Store, allowing players to get acquainted with main characters Mayday and Zuke, the unique setting of Vinyl City and the rhythm-infused mechanics that power up the entire experience.

As a huge thank you to our loyal fans who have waited for No Straight Roads, we’ve made
a playable demo available today which will give everyone an idea of what to expect with our
beloved game. We can’t wait for players to experience the full game very soon.

No Straight Roads looked like a simple platform game with rhythm game elements, but the new demo shows that the game is much more than that.

No Straight Roads already left me impressed with its stylish presentation last year, but the new demo definitely sealed the deal, revealing an amazingly creative gameplay design, an unexpected level of depth, and one of the catchiest soundtracks ever made. If this is will be the level of quality of the entire experience, we will be in for something very, very good. I personally really cannot wait to get my hands on the final game to see what other crazy ideas Metronomik has come up with.

No Straight Roads launches on PC via the Epic Games Store, PlayStation 4, Xbox One, and Nintendo Switch on August 25th.