Once Net Neutrality Is Gone, Local Laws Won’t Be Able to Protect You from ISPs’ Claws – FCC Makes Sure of That 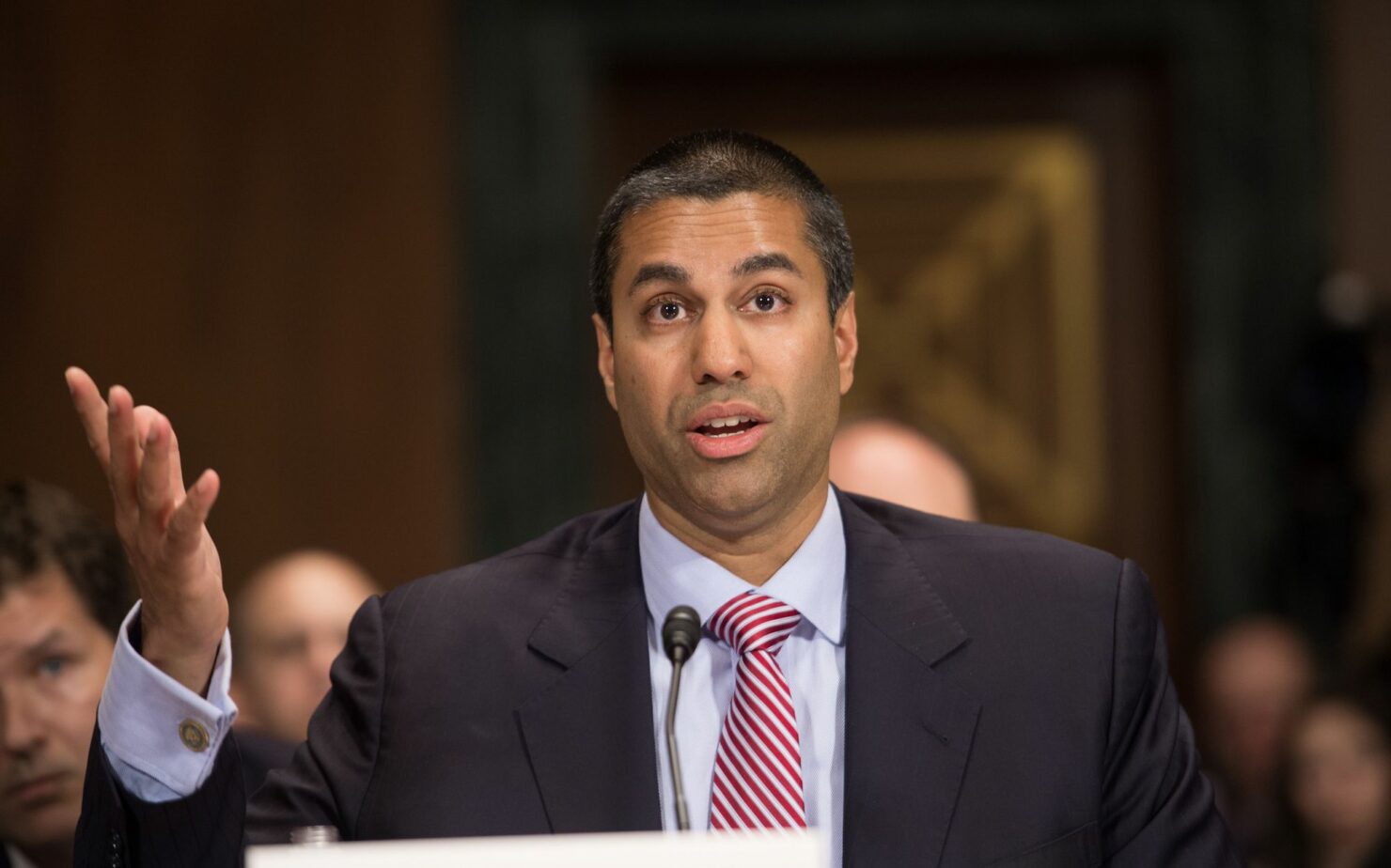 Instead of the Federal Communications Commission (FCC) continuing to enforce net neutrality rules, Ajit Pai, since his taking the seat as chairman has continued to say that he wants to see these rules gone. A former top lawyer for Verizon, Pai "wants Internet service providers to voluntarily agree to maintain an open Internet" and is doing so to give a boost to "innovation and investment." Wondering if anyone would be able to stop this reversal? Doesn't appear so.

To make sure Verizon (and other internet providers) don't face any problems in some states, FCC in its draft proposal has ensured that any state-level regulations that contradict the Commission's new proposal would be preempted.

Following the FCC's decision to go after a full blown war against net neutrality earlier this year, some states had started looking into ways to protect their own citizens. However, that would no longer be possible. If this new proposal is approved, the FCC will be able to block any local regulations (via Verge) that "effectively impose rules or requirements that we have repealed or decided to refrain from imposing in this order or that would impose more stringent requirements for any aspect of broadband service that we address in this order."

The FCC argues that local regulations only put burden on the internet providers and don't make any sense since internet access is an interstate service. The proposal says:

As a preliminary matter, it is well settled that Internet access is a jurisdictionally interstate service because a substantial portion of Internet traffic involves accessing interstate or foreign websites.

We have already shared some of the highlights of this new proposal through which the agency is giving broad powers to internet service providers while removing its own powers. Under these new rules broadband companies will be able to prioritize their own services and products and block any competitive content and apps.

While many continue to argue that it's always up to the user to switch from one ISP to another, it might be a little too difficult to do so. As reported earlier, according to the commission's data, 51% of Americans have only one choice of broadband service and 38% have two choices. In such a market, giving even more powers to ISPs that they could potentially use to hike prices to gain access to certain products will be nothing but a burden for the consumers.

Under the new proposal, no government agency will be able to prohibit ISPs from blocking or throttling lawful traffic or prioritizing traffic in exchange for payment, which makes it clear why ISPs are celebrating this overturn.

While the Commission has continued to disregard public comment, you can reach out to the Congress to make yourself heard before this proposal gets approved on December 14.