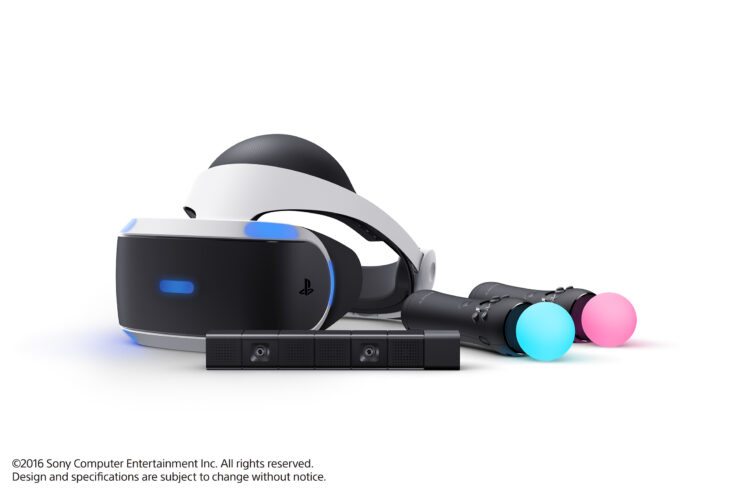 Ever since the original PlayStation, Sony released new revisions of all its consoles. It looks like, however, this won't be happening with the PSVR, at least in the near future.

Speaking with Jagat Play at E3 2017, Sony's Shuhei Yoshida talked about the PlayStation VR headset, confirming that the company has no plans of releasing a new revision of it, at least in the near future. As the PSVR has been developed alongside the original PlayStation 4, the headset is fully optimized for the console, so there is no need for another version of the headset as long as the PS4 is going strong.

The PSVR headset has been released last year in all regions, and it has received plenty of games, with more coming in the future. The headset is also going to make 2017 a very strong year for the industry, according to Capcom's President and COO Haruhiro Tsujimoto.