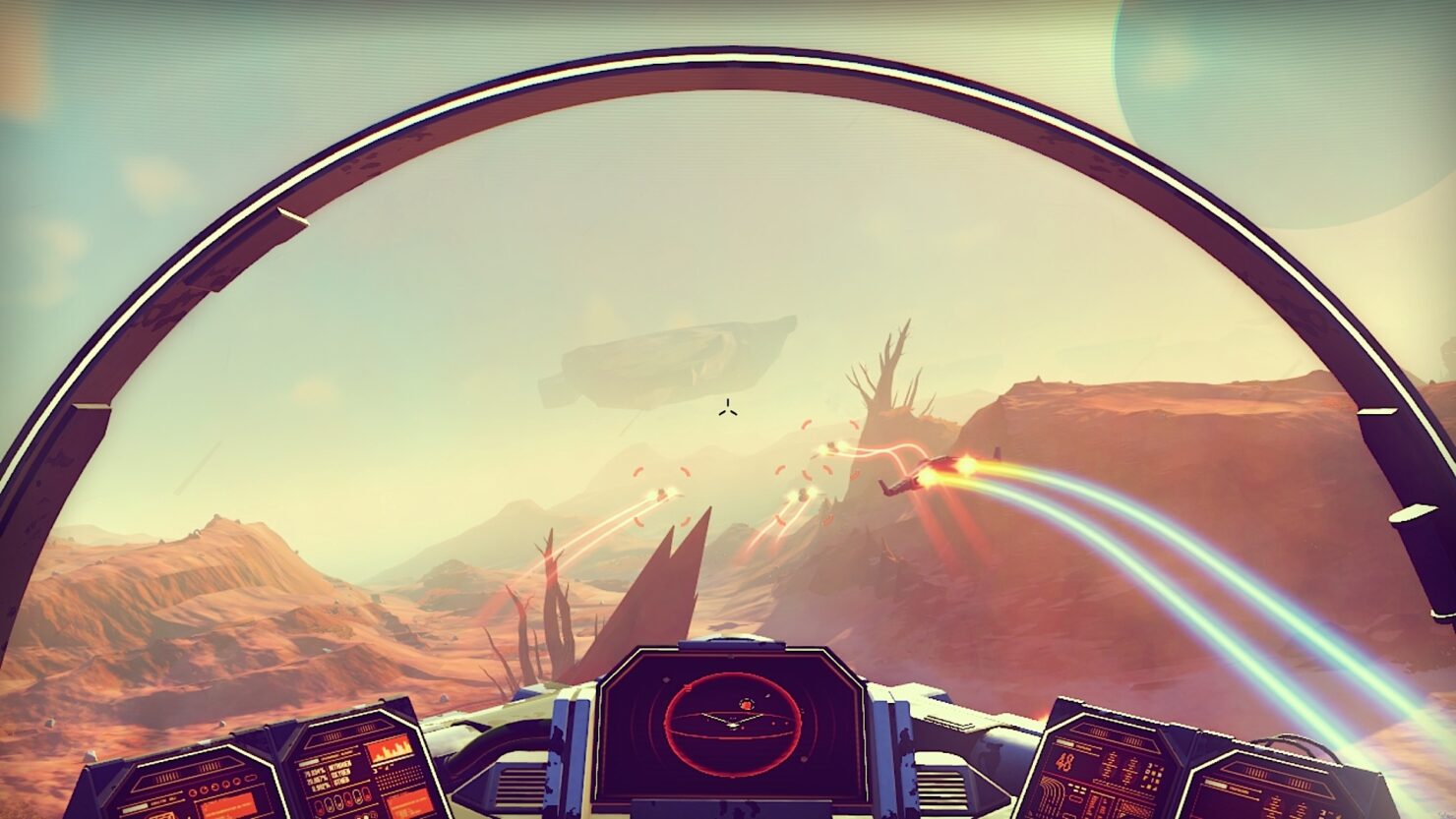 Shortly after the release of No Man's Sky, the game's director Sean Murray has disappeared from the public eye, most likely due to the huge backlash the game received. Backlash that is totally justified, considering the final game lacked many of the most interesting features that were detailed before launch. One thing seems certain now, though: Sean Murray is apparelty fine.

A few hours ago, No Man's Sky Audio Chief Paul Weir stated on his Official Twitter profile that the game's director is fine and that the team is working on the next update, which has yet to be detailed in full.

Sean is fine and we're all busy on the next patch.

When asked about the lack of communication from Sean Murray and Hello Games regarding the game, Paul Wier couldn't day anything, as it's up to the team when they want to talk publicly.

I'm afraid I have nothing useful to say. It's entirely up to Hello or Sean as to when they want to talk publicly.

During last week's LIVE with YouTube Gaming, Geoff Keighly talked about No Man's Sky, his relationship with the team and the already mentioned lack of communication. Interestingly enough, Keighly revealed that Sean Murray is apparently open to the idea of appearing on the show next month to discuss No Man's Sky. Not much else has been said about the matter, unfortunately, so it may some time before we finally hear any sort of official word from Hello Games.

No Man's Sky is now available in all regions on PC and PlayStation 4. We will keep you updated on the upcoming patch as soon as more comes in on it, so stay tuned for all the latest news.