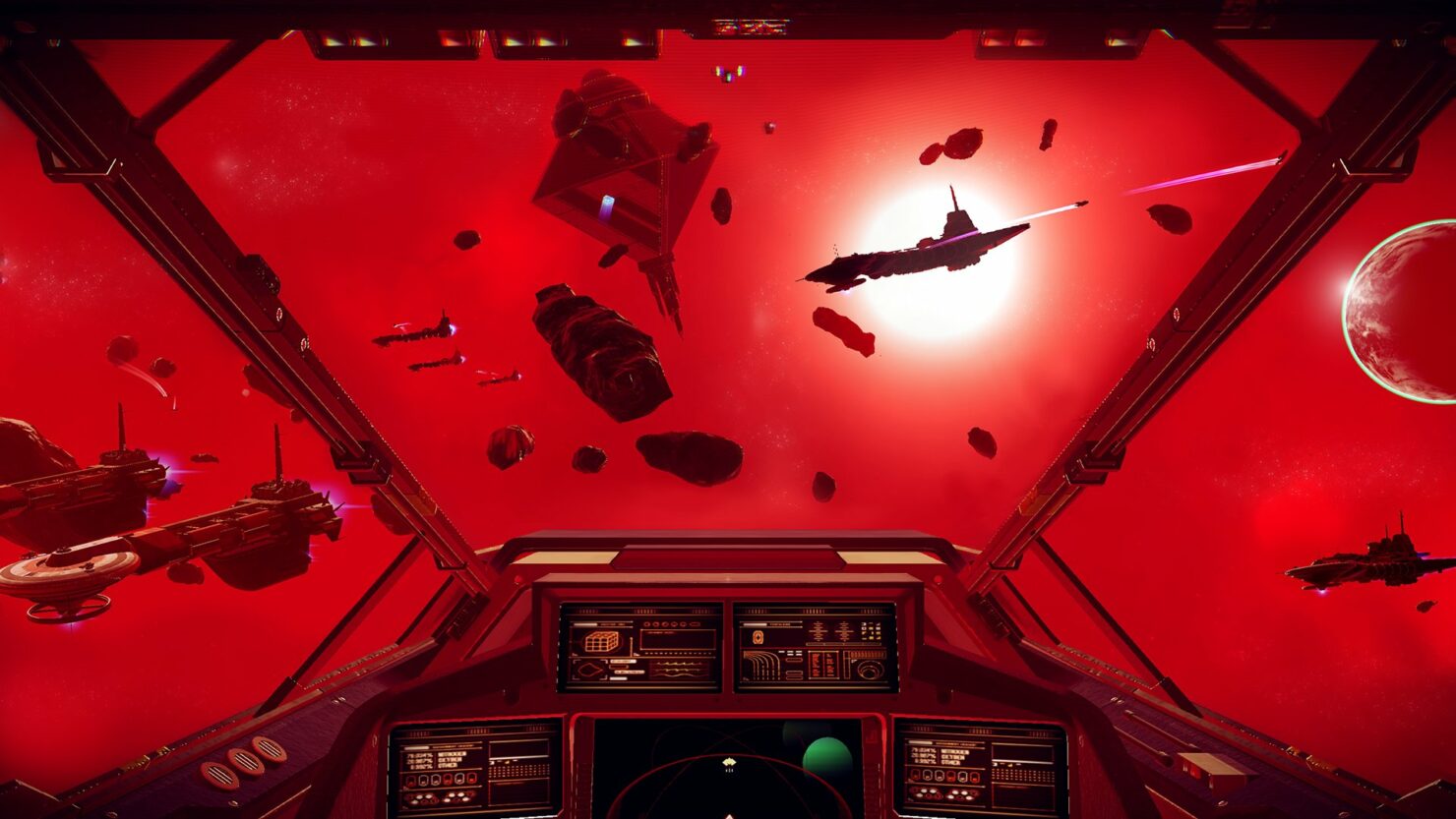 Things haven't been going to well for No Man's Sky, the space exploration game developed by Hello Games for PC and PlayStation 4. Shortly after its release, the game became one of the most controversial releases of the year, due to the final releasing missing many of the features that were confirmed before launch. The team has been almost completely silent since August, but it seems like the game's director Sean Murray may finally talk about No Man's Sky next month.

During yesterday's LIVE with YouTube Gaming, Geoff Keighly talked about No Man's Sky, his relationship with the development team and how the game ended up being disappointing, in his opinion, due to the lack of communication with fans. Interestingly, Keighly revealed that Sean Murray is open to the idea of appearing next month on the show to discuss the game, which would be the first time he would discuss the game following his August's statement shortly after release. You can listen to Geoff Keighly talking about No Man's Sky by going at the 1:47:45 mark of the video below.

Earlier this week, it's been confirmed that No Man's Sky is currently under investigation by the Advertising Standards Authority. The ASA received sevwral complaints regarding the game's advertising, with the screenshots found on the game's Steam page being considered as misleading, as they misrepresent the game.

No Man's Sky is now available on PC and PlayStation 4 in all regions.