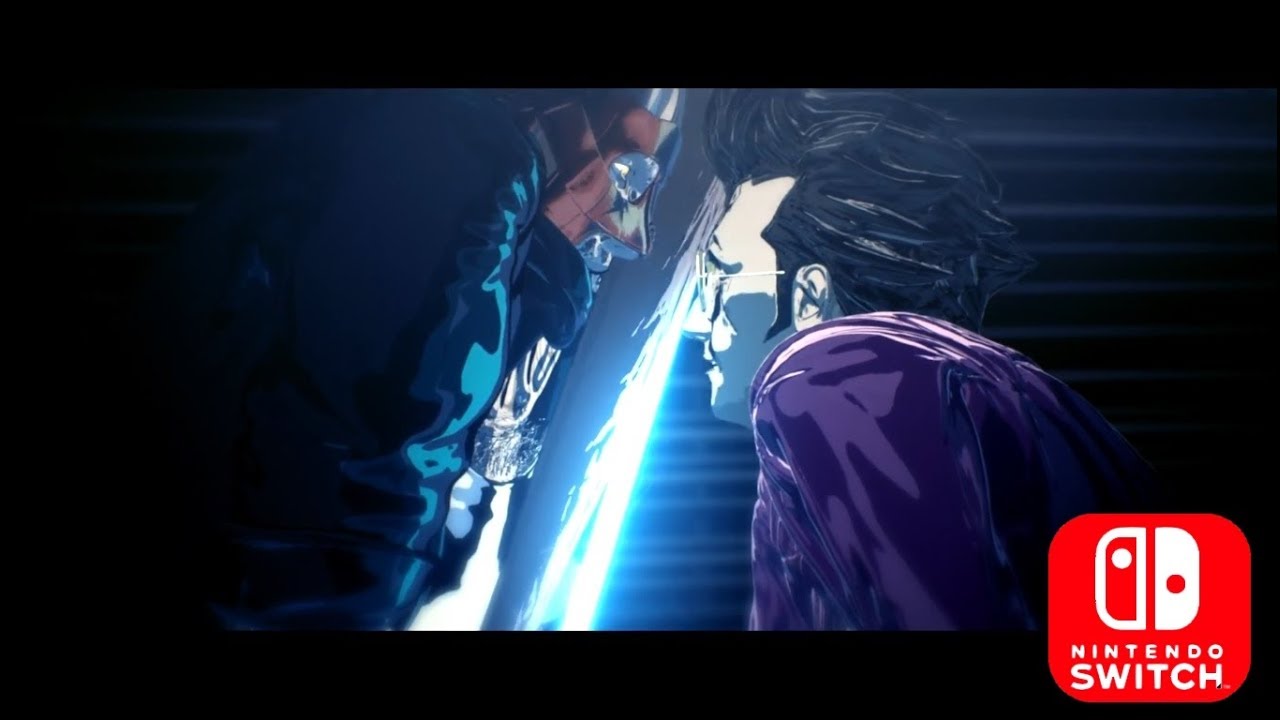 Alongside some big titles launching in the next few months, there are plenty of indie titles coming to Nintendo Switch before the end of the year and beyond. Recently, the Japanese company showcased some of them while announcing a rather big title that long time Nintendo fans will surely love.

In the Nintendo Switch Nindies Showcase Summer 2017, the Japanese company showcased 22 games coming to the console before the end of the year and in early 2018. Among them is the new entry in the No More Heroes series called No More Heroes: Travis Strikes Back.

The new game will mark Suda 51's return as a director since the original No More Heroes. The trailer doesn't show any gameplay, but it's been confirmed that the game will be powered by Unreal Engine 4.

To learn more about the other games showcased by Nintendo, you can check out the video below together with a list of all 22 games.