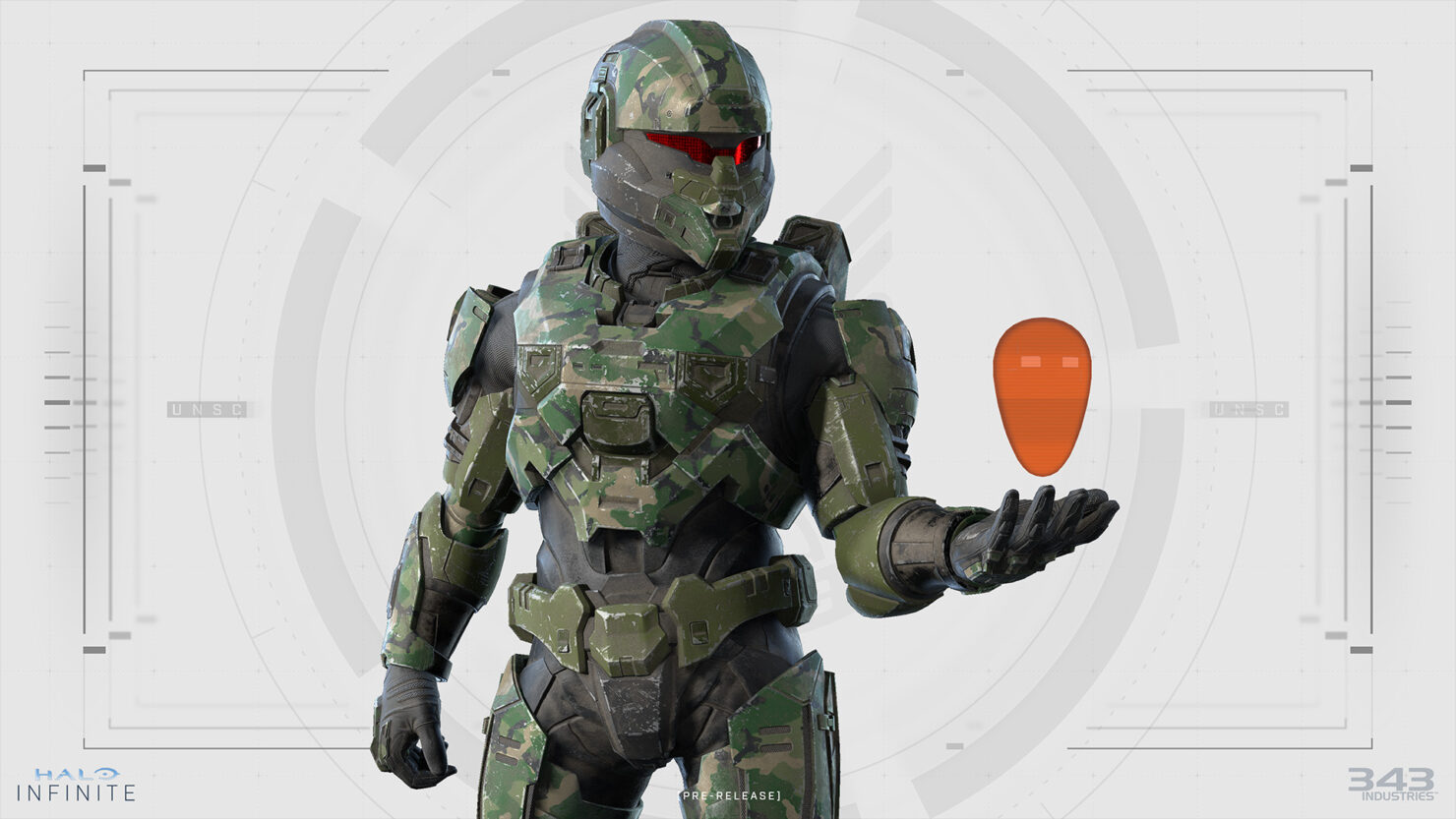 The Halo Infinite multiplayer experience is now available across Xbox platforms and PC, and early impressions suggest that fans are having a blast with it. In multiplayer, players can customize the appearance of their Spartan through emblems and various armor pieces. Unfortunately, most of the new armor pieces are locked behind a paywall, and from the looks of it, those hoping that new pieces could be unlocked by playing through the upcoming campaign mode could end up somewhat disappointed.

Halo Infinite Content Is Next to Complete, Insider Says; Fully Expects a 2021 Release Despite Leadership Reshuffle

On Twitter, user “Chaz The Jackal” posted a list of Mjolnir armor unlocks from Infinite’s campaign mode, but none of these seems to be actual armor pieces. Based on this datamine, players will only be able to unlock emblems, armor coatings, vehicle coatings, and a stance by playing the campaign.

Of course, armor pieces can still be unlocked in the non-free-to-play multiplayer version, but some expected that various pieces could also be unlocked through the campaign mode. If this new datamine is legit, this doesn’t seem to be the case.

The Halo Infinite campaign mode launches next month on December 8th across Xbox Series X|S, Xbox One, and PC. As covered last week, the campaign’s co-op mode won’t release until May 2022 at the earliest.

Halo Reach Confirmed For Xbox One Backwards Compatibility; Listed On Xbox´s BC Frontpage

343i To Address Halo 5 Diagonal Aiming Issue In Future Update