No Controllable Flying Cars in Cyberpunk 2077, Says CDPR, But They’ll Be Used in Missions for Crucial Things 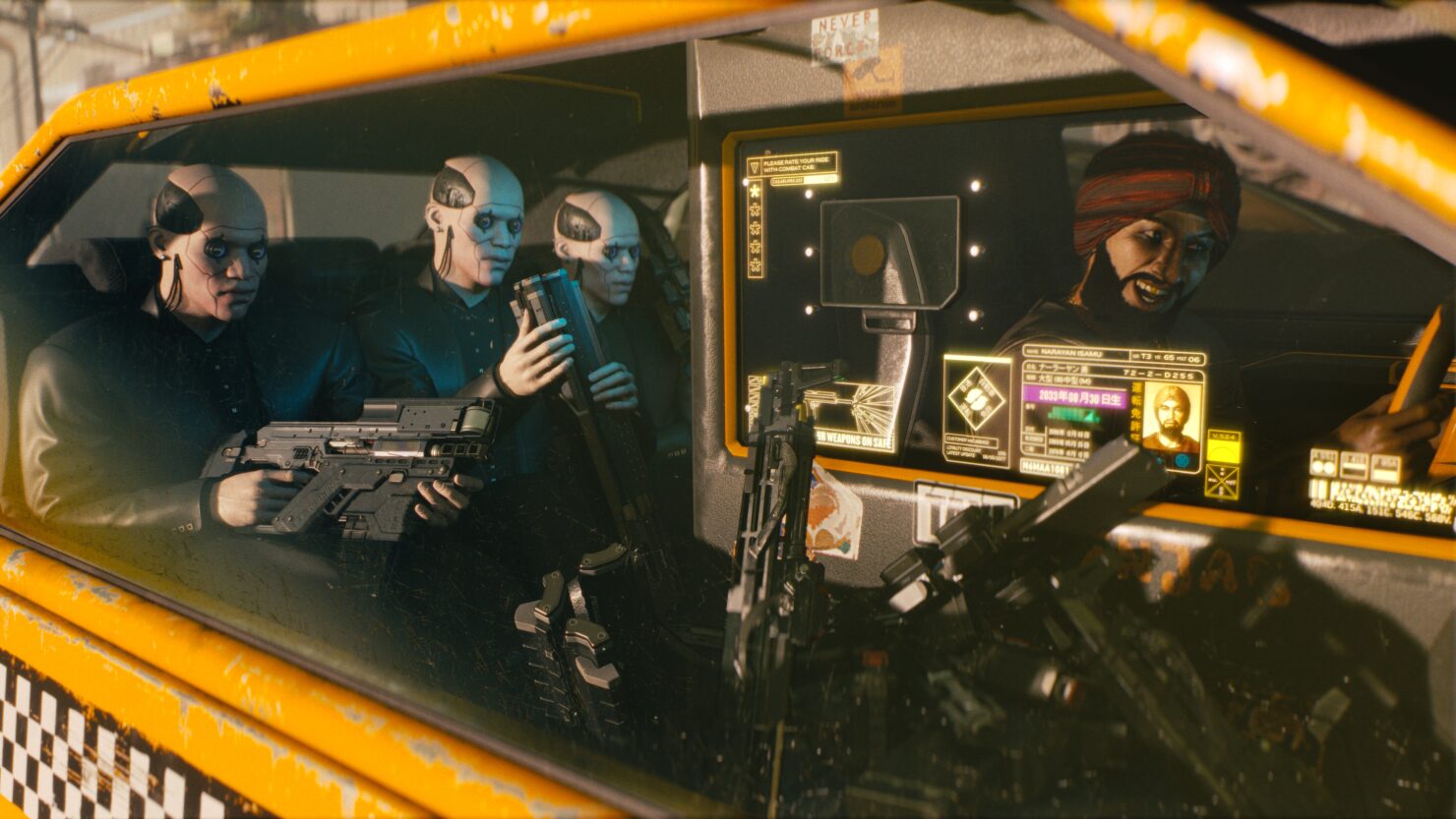 Cyberpunk 2077 is all the rage among gamers after CD Projekt RED dropped a stunning trailer right at the end of Microsoft's Xbox E3 2018 briefing. The already enormous hype exploded even further after the Polish developers started showcasing a behind closed doors demonstration of Cyberpunk 2077 to the press. You can read all about our Nathan and Kai raving about it in the freshly published impressions piece, for instance.

Hardcore fans, however, are always eager to learn additional tidbits, no matter how small. Sadly, this time around we may have to crush some dreams as in an interview published by Metro GameCentral and conducted during E3 2018, CD Projekt RED's Level Designer Max Pears confirmed that there won't be controllable flying cars in Cyberpunk 2077. That's right, you won't be able to replicate that part of Blade Runner.

You won’t be able to control flying cars but they will be used for missions for crucial things. But the main way to get through will be on foot, cars, and bikes.

It sounds like in some story missions it may be possible to shoot in flying car chases while another NPC drives the vehicle. That's our speculation, mind you, but it certainly fits the explanation and it's a fairly common mission type in GTA-like titles.

As a Level Designer, Max Pears then explained how the game world of Night City, California is being designed to accommodate both story missions and the open world content.

I can’t say just yet, but when it comes to designing stuff like this, especially open world games, you always have to provide enough space for different types of encounters. Which makes it an interesting one in terms of how it’s all designed. But it’s really cool as well because it makes you have to think a bit more and I think it’s even better for the gamers now because you’re getting some super cool stuff from the immersion of things passing over. Compared to, ‘You can’t go here anymore!’ I think that’s amazing stuff. So no, we can have it where you have a main mission but those areas can be revisited.

Cyberpunk 2077 doesn't have a release date and it likely won't for quite some time yet, but we'll make sure to keep you as updated as humanly possible.