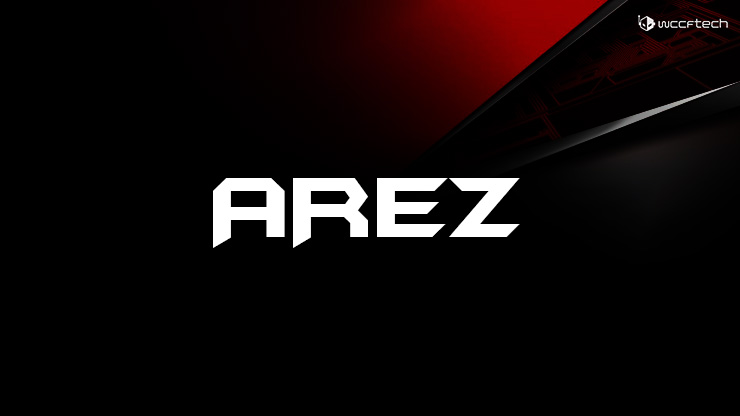 A lot of big publications are writing about the death of ASUS AREZ as announced by an official-looking twitter account a while back. There's only one problem though: the account in question is fake and is using branding images that WhyCry and I created a while back.

I have seen a good chunk of all the big names pick up the story (google 'asus arez', most of them should still be in cache) simply because the twitter handle in question has the right spellings for ASUS AREZ. The brand name isn't actually part of the ASUS domain and is a parody account created by the random internet troll. Before we go any further, here is the tweet in question:

#ASUS #AREZ is coming to an end, #ROG is here to stay.

The logo the account is using was created by me a while ago, and the cover photo was created by Videocardz for use in our original AREZ reveal pieces. In fact, this is not even how the official branding looks nowadays (see below for reference) and would have been pretty obvious to anyone following the AREZ story. Fun fact, the font I used to create the mock branding image is called the Batman Forever Font. 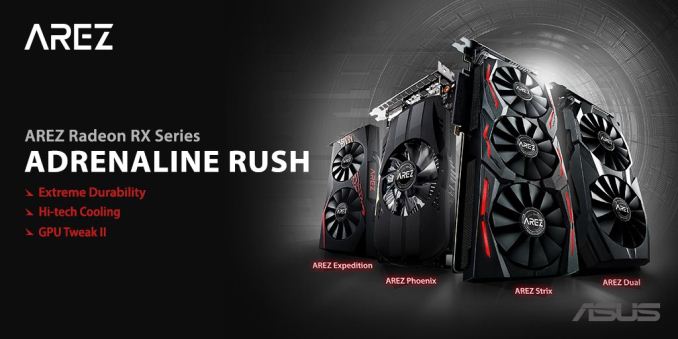 This is the real AREZ branding style - which is quite different from the mockup I created.

In fact, if you take one step ahead and head over to the actual ASUS AREZ page, you will see that all graphics cards are still listed and have not been pulled (which would have been the case had the news actually been real). 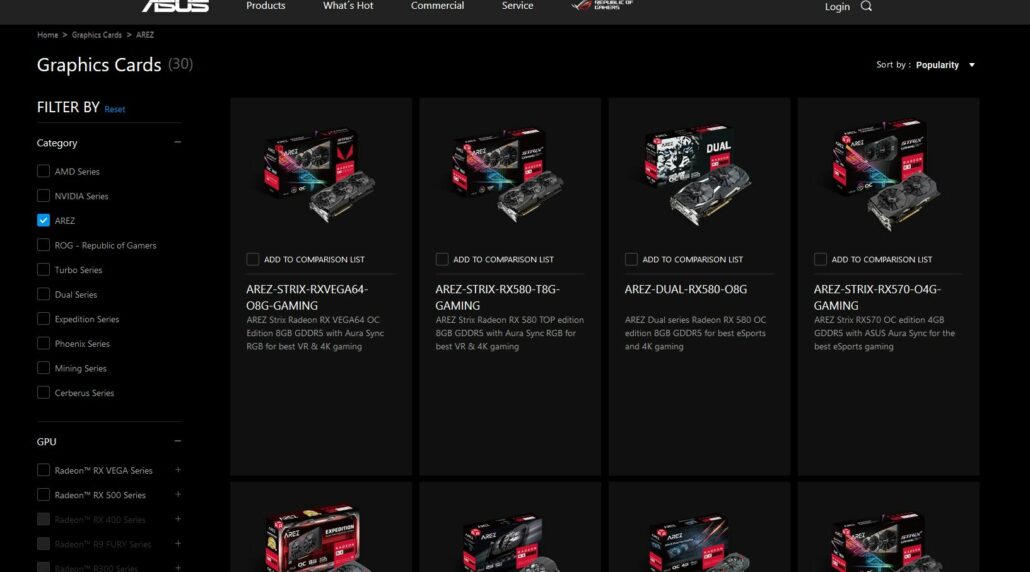 Ironically many of these pubs have called us out on in the past for being ahem fake news. Jokes aside, this was an understandable mistake and can happen to anyone. Its just interesting to see all the major pubs pick up the story one after another when a cursory glance reveals its a parody account. Also @twitter - hows that blue tick mark working out for you?