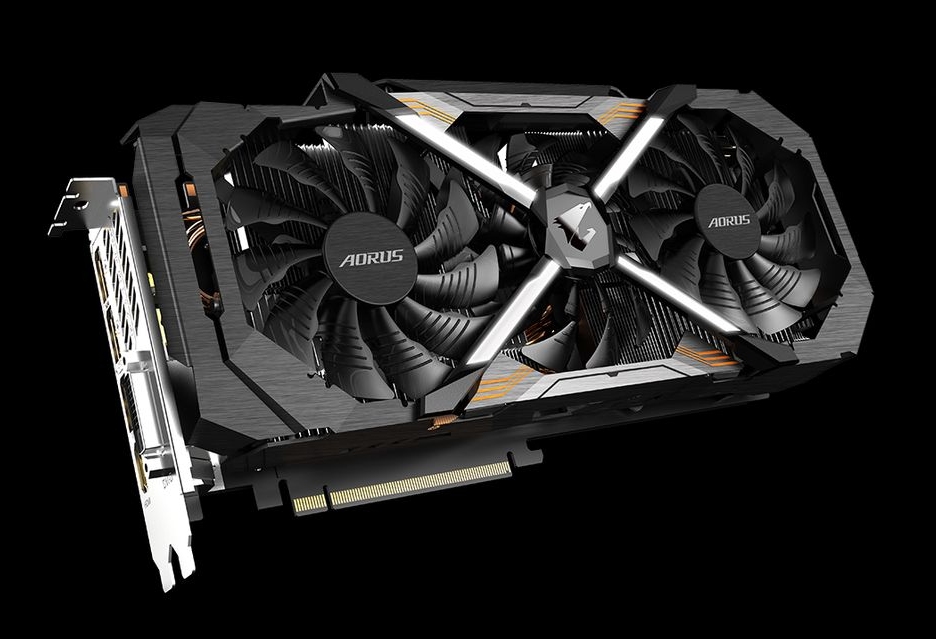 It looks like AMD's AIB partners have been waiting for team red to sort out their supply issues for so long that they simply aren't planning to offer any custom boards at all. Tom's Hardware's report indicates that the reason behind all of this has to do with the cost and availability of the packages. The GPU packages are also said t be very fragile so the RMA rate could turn out to be really high as there will be a potential mining market going after these GPUs as soon as they launch. A reply by MSI is below:

MSI’s response surprised us. The company traditionally offers re-engineered graphics cards with custom PCB designs for all high-end GPU platforms, but it appears to be skipping the Vega lineup. A company representative told us that MSI “won’t be making a custom card anytime soon,” but could offer no additional information. via Tomshardware

I personally want to add to this that when I talked to MSI a few weeks ago, they replied to me that Radeon RX Vega custom models are under consideration but may be available later in October. It seems like the plan's changed and the company has simply backed out from offering any Radeon RX Vega 64 custom card at all. The only model which they have launched in recent weeks is an RX Vega 64 Air Boost model which is nothing more than a slightly redesigned but cheaper looking GPU chassis and larger exhaust vents. The underlying PCB is the same as the reference model so I don't know if we should even consider this a custom model. 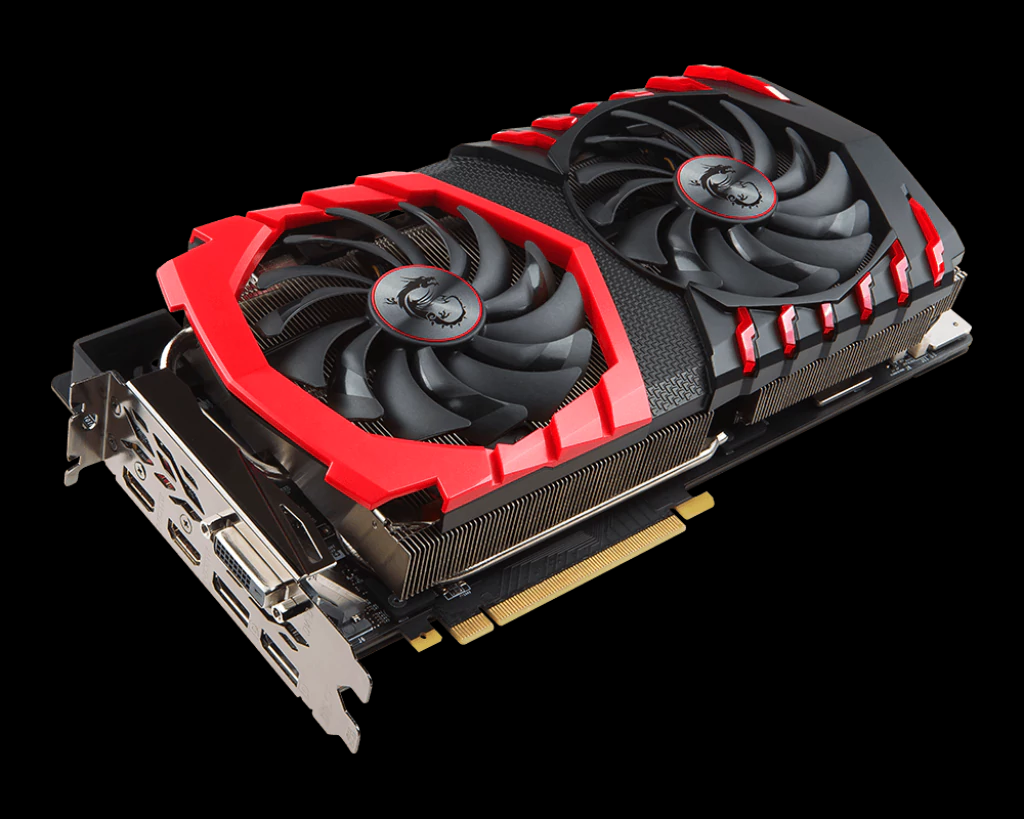 Gigabyte on the other hand has simply said "NO" to any custom Radeon RX Vega 64 graphics card. Gigabyte has similar reasons and they won't be offering any WINDFORCE or AORUS branded custom graphics card designed on the Radeon RX Vega 64 SKU. There are chances of aN Radeon RX Vega 56 custom model coming out later in Q4 2017 but don't keep your hopes high. The situation is really bad with Vega supply as multiple manufacturers are blaming the GPU supply to be an issue. AMD had officially confirmed previously that the reason to delay RX Vega for so many months was to build up a good quantity of GPUs, but unfortunately we haven't seen a good supply at all, even at launch. Following is what some manufacturers had to say when talking to HardwareLuxx:

There is some hope as AMD exclusive partners such as Sapphire, XFX, Powercolor may offer new and fresh custom designs of the RX Vega lineup in November but so far, we have seen no details from them. Even the ASUS ROG STRIX RX Vega 64 and RX Vega 56 models have so far only been a paper launch as they aren't available anywhere on the market. So yeah, Gigabyte, MSI and ASUS are now fully focused towards offering custom variants of NVIDIA's upcoming GeForce GTX 1070 Ti card which is said to compete against the RX Vega 56 at the same price point while offering higher performance output. We will keep you posted till we have more details on custom models of the RX Vega and GTX 1070 Ti graphics cards.