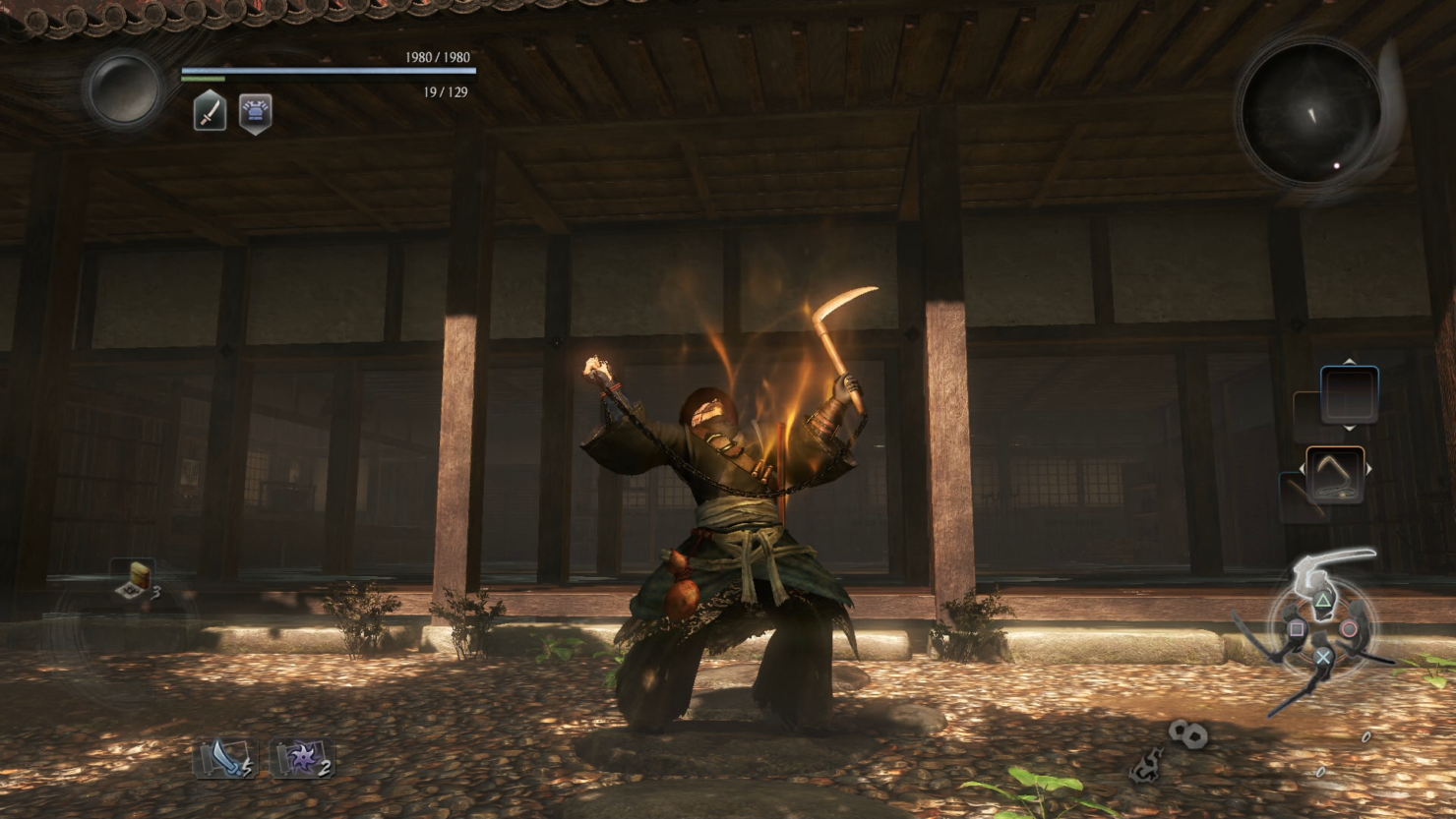 Nioh, the third person action role-playing game by Koei Tecmo and Team Ninja, is soon to receive a new major update and DLC pack which will add, among other things, a highly requested PvP mode. Not much has been said about the mode, but we have managed to learn more about it recently thanks to a new interview with the game's director.

In the latest issue of Famitsu, Nioh Director Yasuda Fumihiko shared more on the upcoming PvP mode. According to the director, the mode will sport a straightforward 1 vs 1 battle, where the first player to win two rounds wins the match, as well as a 2 versus 2 battle, which sees two players team up against 2 others. Several stages will be available in the PvP such as the Dojo and a few others which will allow players to take advantage of terrain features. Speaking about items and skills from the single player portion, Fumihiko confirmed that most will be usable, but some will have some properties changed.

Nioh is one of the best games released on PlayStation 4 this year. Players able to overcome the game's brutal challenge level will be rewarded with one of the best action role-playing game experiences of recent times.

Nioh is now out on PlayStation 4 in all regions.