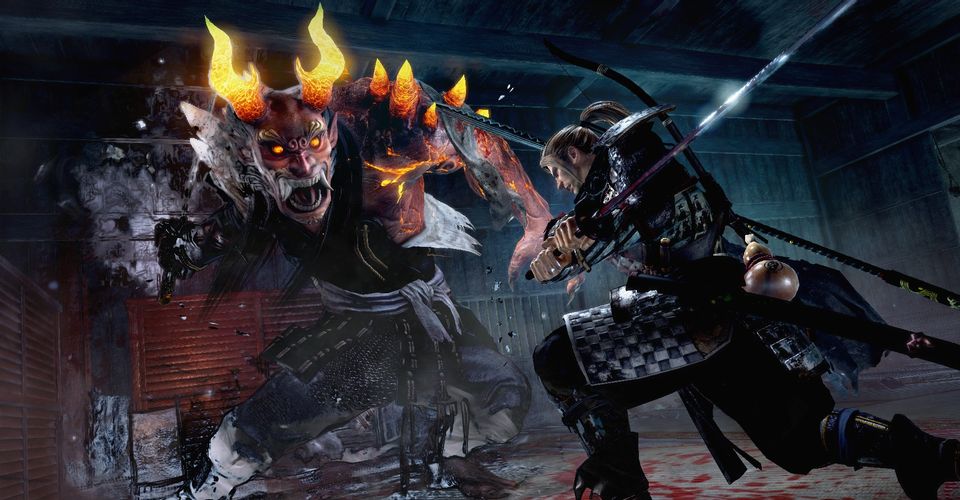 Nioh, the first entry in the series developed by Team Ninja, is getting remastered on PlayStation 5 next month, and a new preview shared online has revealed some additional details on this new version of the game.

Japanese website GameSpark shared today a new preview of The Nioh Collection, focusing mostly on the first entry in the series, which is the game that is getting improved the most on PlayStation 5. The preview highlights how load times are extremely quick, and players will be able to get back into the action around 3 seconds after their death.

The GameSpark preview also touches upon Nioh 2 Remastered briefly, confirming that the only improvement included in the remaster is an increase in model texture resolution.

Speaking of the Nioh Remastered DualSense features, GameSpark confirmed adaptive triggers for using the bow and rifle and haptics support for several combat actions. These features can also be turned off.

The Nioh Collection launches on PlayStation 5 on February 5th. Nioh 2 - The Complete Edition will also release on Steam on the same day.