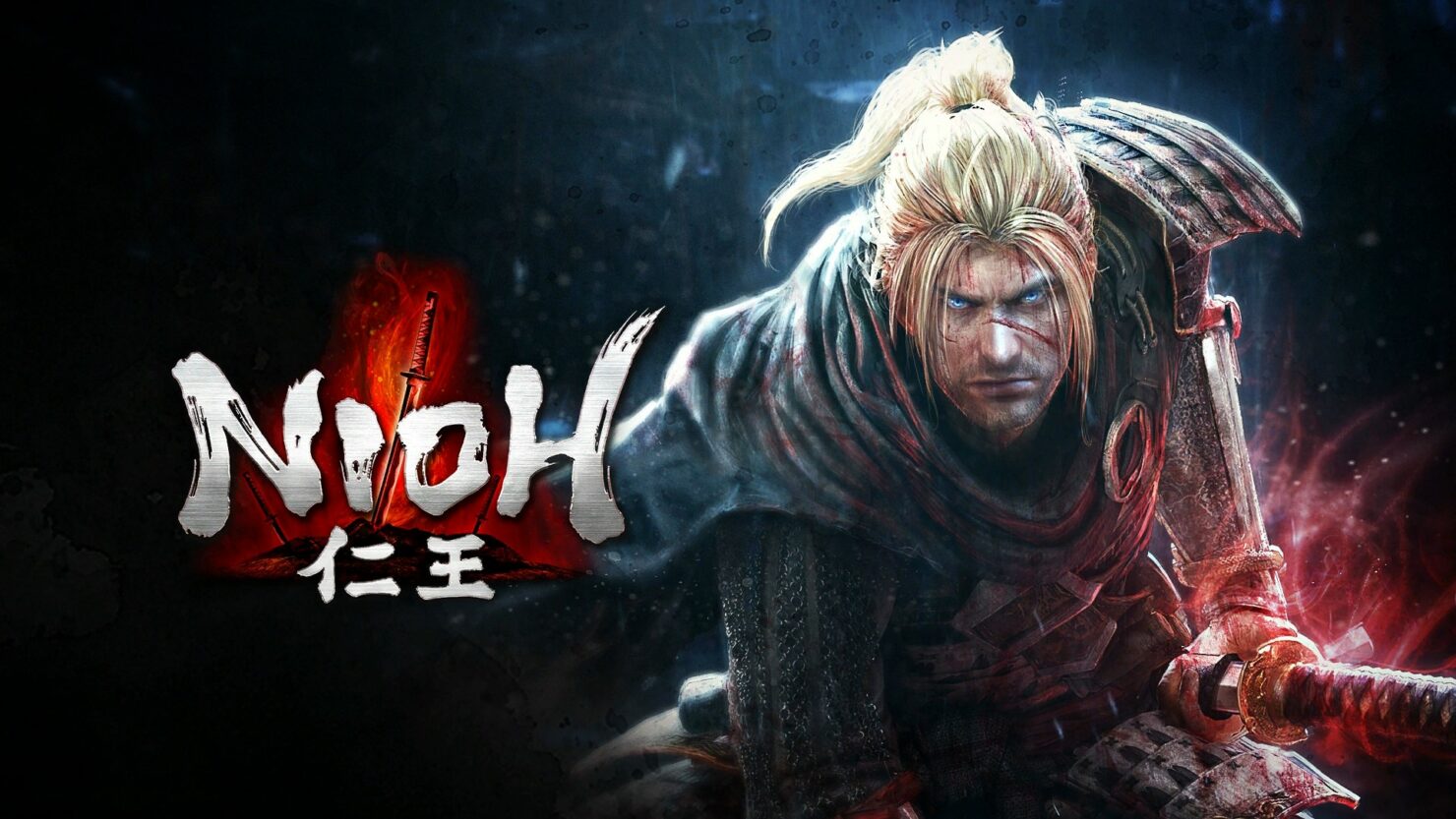 Nioh, the action role playing game released earlier this year on PlayStation 4, is soon going to receive a new DLC pack called Defiant Honor. If you're still unsure about purchasing it, you may want to check out some brand new footage to help you make a choice.

The new Nioh Defiant Honor DLC gameplay footage, which can be found below, showcases many of the new features that will be introduced by the DLC pack such as new locations, weapons and more. At the end of the video there's also a brand new trailer.

Nioh is rightly considered as one of the best games released this year. While the game is definitely challenging, those who love the Souls series and a good challenge will find plenty to love in Team Ninja's RPG.

Nioh is now available on PlayStation 4. The Defiant Honor DLC will release tomorrow in all regions.