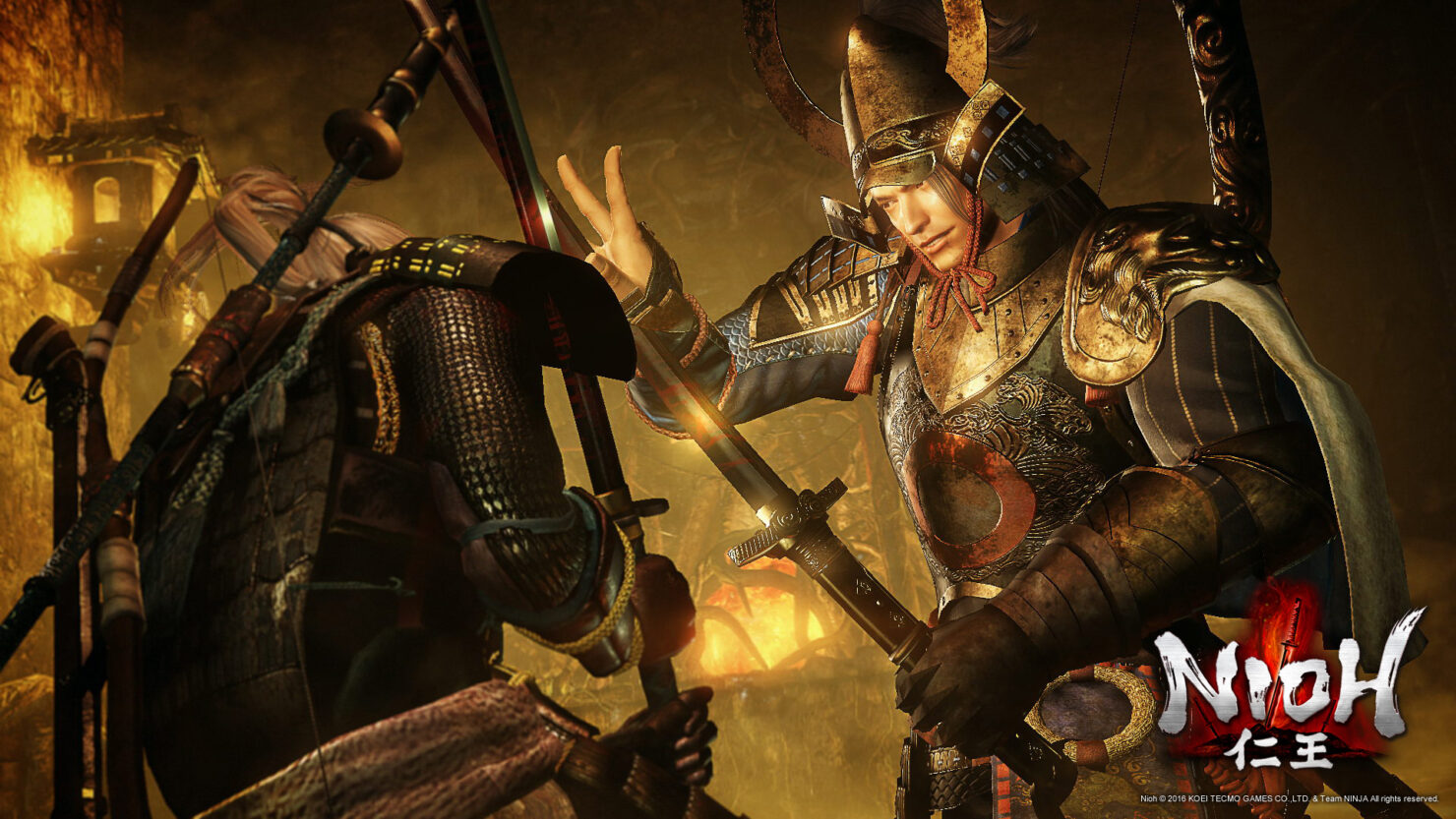 In a new post on the Official PlayStation Blog, it's been confirmed that a new Nioh Beta Demo will be launched next monht, on August 23rd. The Beta Demo, which will be available for download until September 6th, will include more challenging gameplay as well as a new dojo stage teaching the basics of Nioh's combat, a brand new stage and new weapons.

With the Beta demo more of the rewarding (yet dangerous) gameplay from the Alpha will be present. A new dojo stage will feature an intense training session which teaches the basics of Nioh’s samurai combat system. Players will also be able to explore a yet-to-be-announced stage.
A selection of new katana, spears, axes, and hammers will be available to collect to uniquely suit a player’s gameplay style. Players will also be able to add a few new weapons to their arsenal as well.

The earlier Nioh Alpha Demo included plenty of interesting features, some of them rarely seen on consoles, such as the ability to switch between Movie Mode and Action Mode, modes that allow players to give priority to resolution and frame rate respectively. Both modes haven't been confirmed for the Beta Demo, but it wil be interesting to see if they have been tweaked in any way.

Nioh launches later this year in all regions exclusively on PlayStation 4. The Beta Demo will be aailable for download from August 23rd until September 6th.