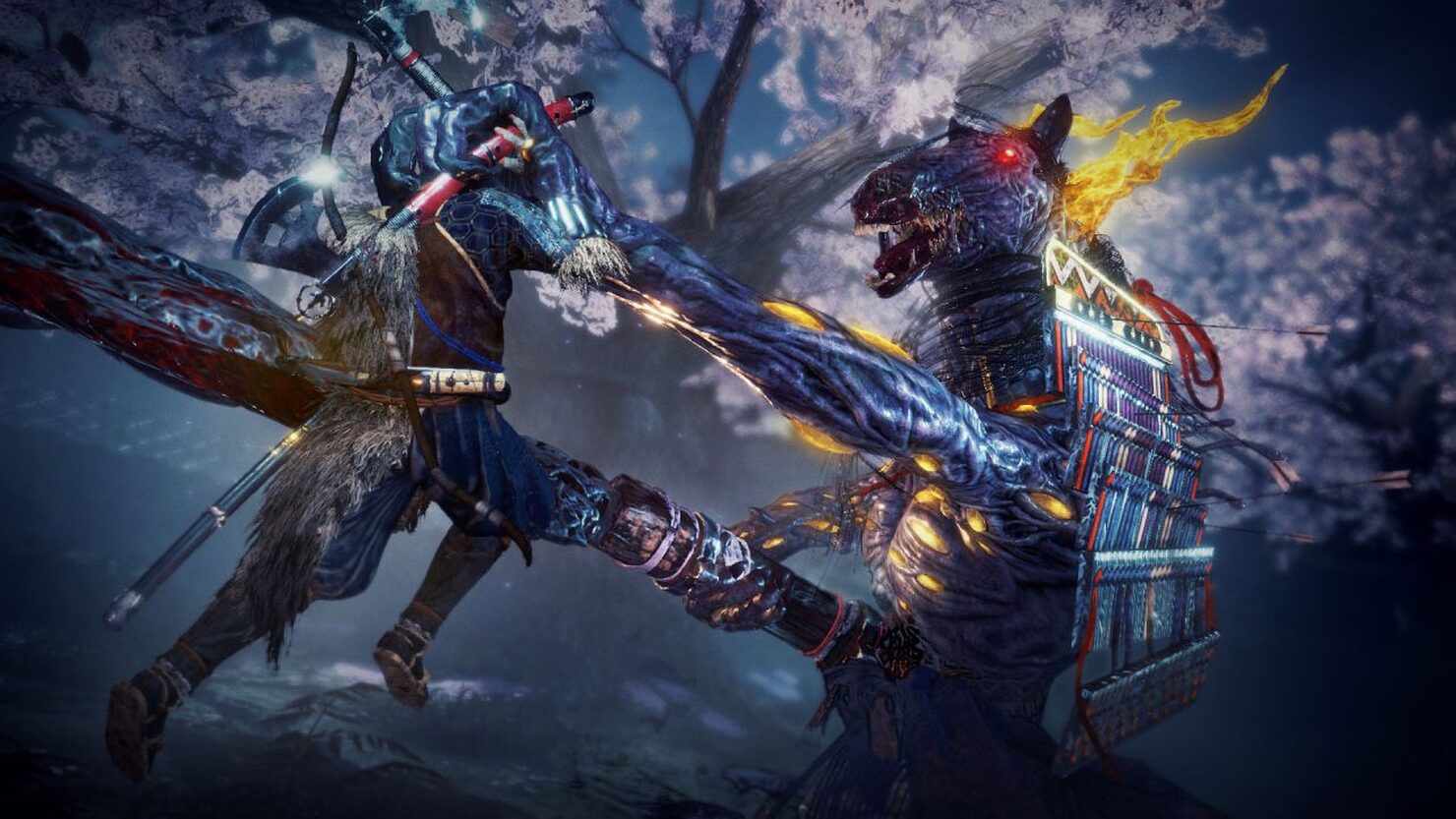 A new Nioh 2 – The Complete Edition comparison video has been shared online, highlighting the improvements brought by NVIDIA DLSS support.

Like we have seen for pretty much all titles that support NVIDIA's technology, the game benefits greatly from DLSS, providing a slightly better image quality than native 4K resolution. You can check out the comparison video put together by Bang4BuckPC Gamer below.

As Nioh 2 – The Complete Edition still suffers from performance issues, which have been partially fixed with a previous update, the addition of NVIDIA DLSS support is extremely welcome to make the game run smoother while looking great. Not counting these technical issues, and the lack of mouse and keyboard button prompts Nioh 2 – The Complete Edition is an excellent action role-playing game series, one of the best released in recent years.

With a huge amount of content and a tightly designed action role-playing challenging experience, Nioh 2 – The Complete Edition is a game that can keep those willing to delve deep into its gameplay systems engaged for hundreds of hours. Despite some issues, like incorrect button prompts for mouse and keyboard controls, optimization problems and visuals not much improved over the PlayStation 4 release, the PC version is a solid port that's worth your money, especially if you have the system capable of taking advantage of exclusive features like Ultrawide resolutions.