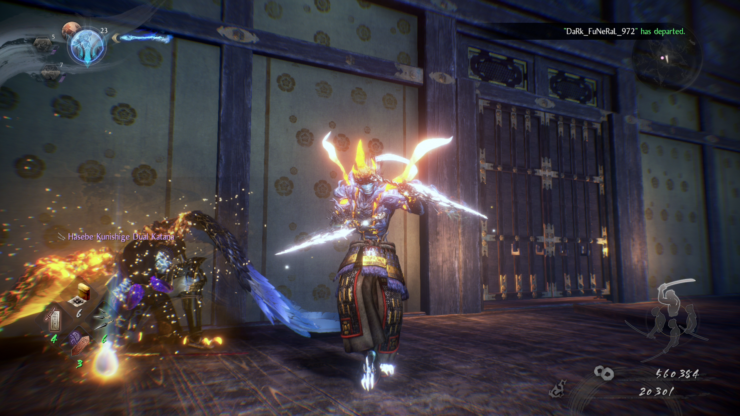 A new Nioh 2 update is now live, introducing balance changes for all weapon types found in the game.

The 1.22 update, whose notes are only available in Japanese as of now, rebalances all weapon types, including the ones that have been introduced as part of the paid DLC packs.

The new Nioh 2 update also introduces some tweaks to the end-game content that has been added to the game a few weeks back and a few bug fixes. You can read the full update notes on the game's official website.

Nioh 2 is now available on PlayStation 4 worldwide. The game will receive a free PlayStation 5 upgrade as part of the Nioh Collection next month. The game's complete edition will also release on Steam next month.