NIO (NYSE: NIO) Should Watch Out for the New Competitor on the Prowl as Lucid Air Is Gearing up To Be an Attractive Alternative To the Upcoming EE7 Sedan 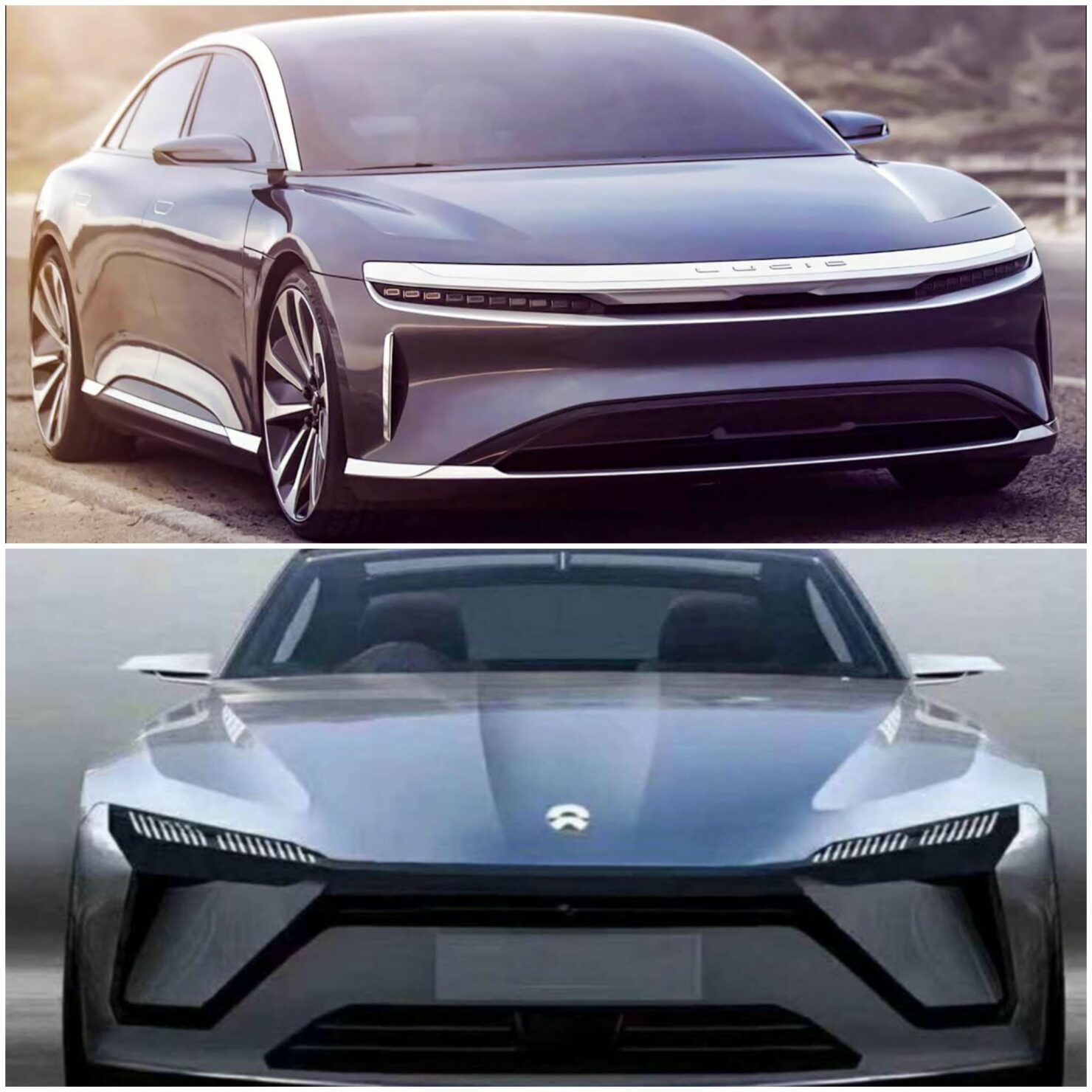 NIO (NYSE:NIO) has just concluded a phenomenal trading week, eking out a gain of over 30 percent in the 5-day period. However, in a development that flew largely under the radar of the investors, Lucid Air is gearing up to offer a very attractive alternative to NIO’s EE7 sedan – expected to debut at the NIO Day event that will be held in Chengdu, China, on the 9th of January 2021.

Bear in mind that there is still some confusion as to whether NIO will unveil the sportier EE7 or the more conventional ET7 sedan at the much-anticipated event. Either way, the thesis of this article will remain unchanged.

Before delving into the details, it might be more beneficial to discuss NIO’s historic bull run currently underway. As we reported on the 14th of October, JP Morgan analyst Nick Lai set a new June 2021 price target of $40 for NIO shares, constituting an upside potential of over 40 percent relative to Friday’s closing stock price of $28.48. Bear in mind that JP Morgan based this upgrade for NIO on its 3.0x Enterprise Value (EV)-to-Sales estimate for the year 2025. In a crucial insight, JP Morgan now expects NIO to capture 7 percent of the wider EV market and 30 percent of the premium segment by 2025.

This brings us to the crux of the matter. On the 14th of October, Lucid Motors provided an important update for its sole product offering – the Lucid Air EV. The company noted that the base model will retail for $77,400. However, after incorporating the U.S. federal tax credits, the effective price would be slashed to $69,900. This price point places Lucid Air at an extremely attractive position versus the Tesla Model S as well as NIO’s upcoming sedan. In fact, Tesla responded soon thereafter by slashing the price of its Model S for the second time this week to $69,420!

The gauntlet has been thrown down!

The prophecy will be fulfilled.

For the uninitiated, the Lucid Air is a luxury EV sedan that comes in three versions: Air, Air Touring, and Air Grand Touring. The base model will start retailing at $69,900 (by incorporating federal tax credits) and offers a range of 406 miles along with a 0-60 mph acceleration in 2.5 seconds. The Air’s headline feature, apart from the sheer luxury, is that “its ultrafast 900V+ architecture is designed for compatibility with the CCS standard and usable with any public charging station”. This makes it possible to soak up a 300-mile range via a 20-minute fast-charge.

Unfortunately, the details of the NIO EE7 are still very sparse as the company has chosen to maintain the utmost secrecy in the runup to the anticipated launch early next year. However, we do know that "it will be a smart car with 5G connected car technology applied". Moreover, the sedan is expected to enter mass production in Q4 2021 at the JAC NIO factory.

The fact the NIO EE7 will only hit the road toward the end of 2021 gives Lucid Air an immense lead to build its repute and presence in the market. Moreover, by pricing its base model at a very attractive price point, Lucid seems to be targeting the lunch of the Tesla Model S as well as the NIO EE7. However, there are a few factors that limit the upside for Lucid’s offering. First, NIO already has a very sizable presence in China’s EV sector with the company not only rolling out its EVs at an accelerated rate but also participating heavily in expanding China’s charging infrastructure. When coupled with very conducive government policies that favor local companies, NIO’s lead in China may be insurmountable for an upstart company such as Lucid. The playing field in the U.S. is much more even in comparison. Here, Tesla’s Model S can’t outshine the Air’s stunning looks. However, Tesla’s unmatched Autopilot capabilities can continue to serve as a hefty inducement for prospective buyers. Moreover, Tesla is an inarguable behemoth in the EV sphere, having access to sizable cash and financing to outdo any emerging competition.

While only time will tell how successfully Lucid is able to navigate the churning waters ahead, the increased competition always benefits consumers by expanding the available labyrinths of choices and by acting as a cost deflator. Consequently, NIO should not let down its guard anytime soon!