NIO Reports an Increase of 109.3% in EV Deliveries for November 2020 as the Company’s Improving Fundamentals Propel Its Market Cap To the 4th Largest Among Global Automakers 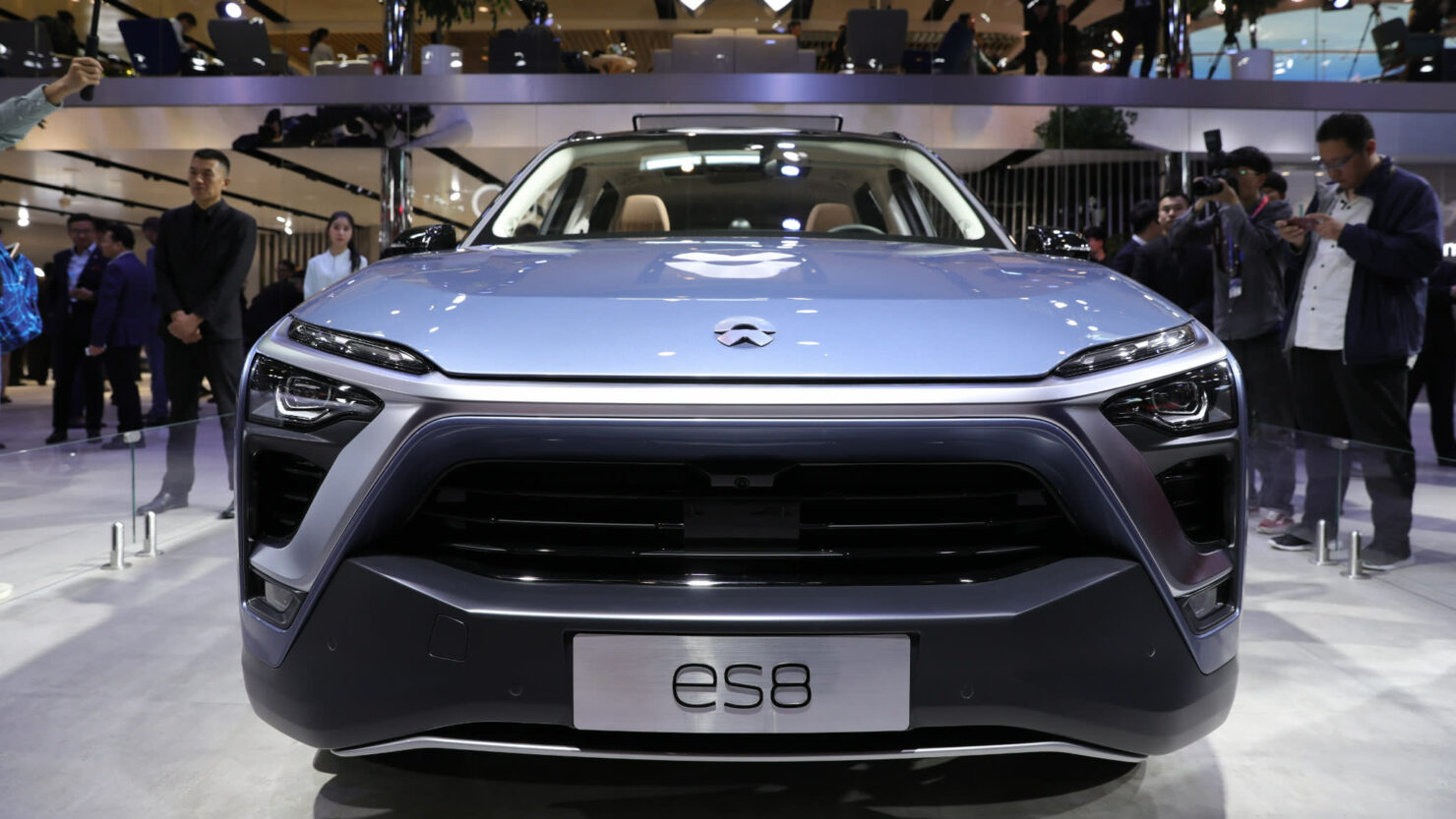 NIO (NYSE:NIO), the increasingly prominent manufacturer of electric vehicles (EVs), continues to wow investors with its swift pace of operational progression. Buoyed by increasing production and improving financials, the company’s market capitalization has been traversing a relentless upward ramp, recently overtaking BYD to become the most valuable Chinese automaker.

According to the press statement released moments ago, NIO delivered 5,291 EVs in November 2020, including 1,387 units of the ES8 model, 2,386 units of the ES6 model, and 1,518 units of the EC6 model. The cumulative monthly delivery number marks an increase of 109.3 percent relative to the comparable month last year. Year to date, the company has now delivered 36,721 vehicles.

The chart below illustrates NIO’s quarterly deliveries so far this year:

Moreover, the following chart gives a more granular view, segmented by NIO’s deliveries of each model:

(Note: The deliveries of the EC6 SUV only commenced in September 2020)

In a testament to how fast NIO has been ramping up its production capacity, the company’s CEO Li Bin revealed in a recent interview that the EV manufacturer would produce 7,500 EVs in January 2021:

- Confirms plans to expand into Europe as soon as 2021
- Says eventually going to do business in US
(More at https://t.co/pmjGVc7NTk)

This pace of production equates to an annual capacity of 90,000 EVs. However, as we’ve reported previously, NIO plans to increase its production capacity to 25,000 units by the end of 2021 or early 2022. If this ramp up materializes according to schedule, the company would be producing around 300,000 EVs annually in 2022.

Of course, NIO has also been receiving endorsements from a wide spectrum of financial analysts. Recently, Bank of America analyst, Ming Hsun Lee, reiterated a ‘Buy’ rating for NIO shares along with a stock price target of $54.70. BofA took part in two investor calls with NIO’s management on the 27th of November and seems to have emerged with an even more positive view regarding the company’s outlook. The calls discussed the industry’s competitive landscape, as well as the prospects for autonomous driving, NIO’s product pipeline, battery swap program expansion, etc. Hsun Lee noted in its latest investment note that NIO and Tesla account for around 90 percent of China’s luxury EV market. Moreover, the analyst expressed optimism regarding NIO’s stock price appreciation prospects amid expanding market share and improving financials.

“The TXI Study measures problems encountered and the user experience with advanced technologies as they first enter the market, affording automakers time to address any problematic areas before the technologies enter the ‘mass availability’ stage.”

While Land Rover led the pack, Tesla (NASDAQ:TSLA) could only grab the 12th spot in J.D. Power’s brand ranking. As a refresher, the study was based on responses gleaned from 32,536 Internal Combustion Engine (ICE) vehicle users as well as 3,276 New Energy Vehicle (NEVs) owners.

We noted in a previous post that NIO was also aiming to enter the European markets in H2 2021. When taken together with other recent positive developments, it is hardly surprising that the company’s market capitalization has now eclipsed that of all other Chinese automakers. Globally, only Tesla, Toyota, and Volkswagen now have a higher market capitalization than that of NIO.