NIO (NYSE: NIO) Shares Are in a Maelstrom as Citron Slaps a Sell Rating While the World’s Largest Hedge Fund Increases Its Bullish Stake in the Company 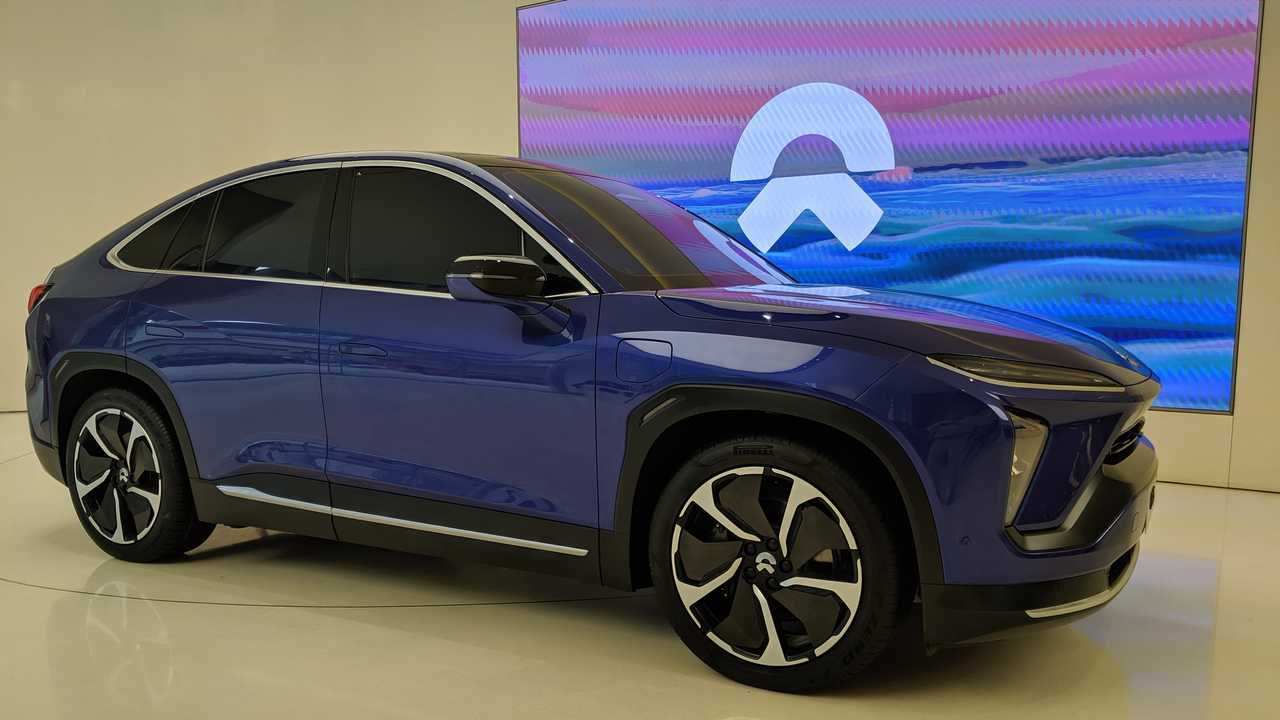 NIO (NYSE:NIO), the Chinese EV manufacturer, has taken the wider finance world by storm on the back of its 1,000 percent-plus year-to-date gains. However, the stock now appears to be in the midst of a ferocious battle between the bulls and the bears.

Now firmly lodged in the bear camp, Citron published a new investment note on the 13th of November, recanting its previous ‘Buy’ rating for NIO. According to the analyst Andrew Left, NIO is now in uncharted territory:

"NIO has found itself in unchartered territory that can never be justified by its current standing in the China EV market or its near-term prospects."

The analyst went on to note that NIO faces substantial competition from Tesla (NASDAQ:TSLA) in China, where the recent discount on the pricing of Model Y is expected to become a headwind for NIO’s ES6 EVs. Consequently, Citron slapped a $25 stock price target for NIO shares, corresponding to a downside potential of 43.90 percent relative to the current price level of $44.56 per share. Comparing the company’s stock to a casino wheel, Left observed:

"Right now, we are looking at a share structure and an investor base that is more interested in spinning a casino wheel."

Of course, as we’ve noted previously, Wall Street is largely bullish on NIO’s prospects. Recently, Morgan Stanley (NYSE:MS) called NIO "a strong EV leader in the making" in its investment note, raising the stock price target to $33 from the original peg at $20.50. Tim Hsiao, an analyst at Morgan Stanley, based this upgrade on better-than-expected Q3 deliveries, margin upside potential, and an “update of our assumptions behind NIO's vehicle and long-term take rate of NOP”.

NIO has also received endorsements from the likes of JP Morgan (NYSE:JPM) and Citi (NYSE:C). To wit, on the 14th of October, JP Morgan analyst, Nick Lai, set a new June 2021 price target of $40 for NIO shares on the basis of a 3.0x Enterprise Value (EV)-to-Sales estimate for the year 2025. Crucially, JP Morgan had noted that NIO would be able to capture 7 percent of the cumulative EV market and a whopping 30 percent of the premium EV segment by 2025. Moreover, in an important development that bodes well for the stock’s prospects, the world’s largest hedge fund remains firmly ensconced in the bullish camp. As an illustration, Bridgewater Associates held 1.57 million (1,569,456) NIO ADS shares, worth over $33 million ($33,304,000), as of the 30th of September 2020. This data has been gleaned from Bridgewater’s 13F filing with the SEC on the 13th of November. Bridgewater’s current stake in NIO represents an increase of over 83 percent relative to the previous 13F filing by the hedge fund on the 12th of August 2020.

As stated earlier, NIO has generated year-to-date gains of over 1,000 percent. A number of factors appear to be spurring the stock to new all-time highs. As an illustration, on the 30th of October, NIO’s CEO, LI Bin, revealed that the company was working on a 150-kWh battery, extending the current range of the ES6 from 430km to over 900km. Moreover, NIO has been swiftly ramping up its production capacity, having delivered over 5,000 EVs for the first time ever this October. Additionally, Li Bin revealed in a recent interview with a Chinese TV channel that NIO was leveraging its ongoing partnership with JAC Motors to increase its production capacity to 150,000 units in 2021. In a crucial insight, the CEO also indicated that the company’s production capacity would double to 300,000 units per annum, corresponding to a monthly production capacity of 25,000 units, by the end of 2021. Then, on the 1st of November, the company announced its ambitious overseas expansion plans. Dubbed the Marco Polo Project, the endeavor will see NIO establish its presence in key geographical segments. Most analysts expect Europe to be one of the first target destinations for NIO.

$NIO good thing the stock hasn’t really moved much ahead of numbers .. pic.twitter.com/U3tDgvuvKD

Investors are now likely to turn their attention toward NIO’s upcoming Q3 2020 earnings, expected to be announced on the 17th of November. Consensus expectations for revenue are currently pegged at $628 million. Moreover, analysts expect the company to report a net loss of $0.17 per share.