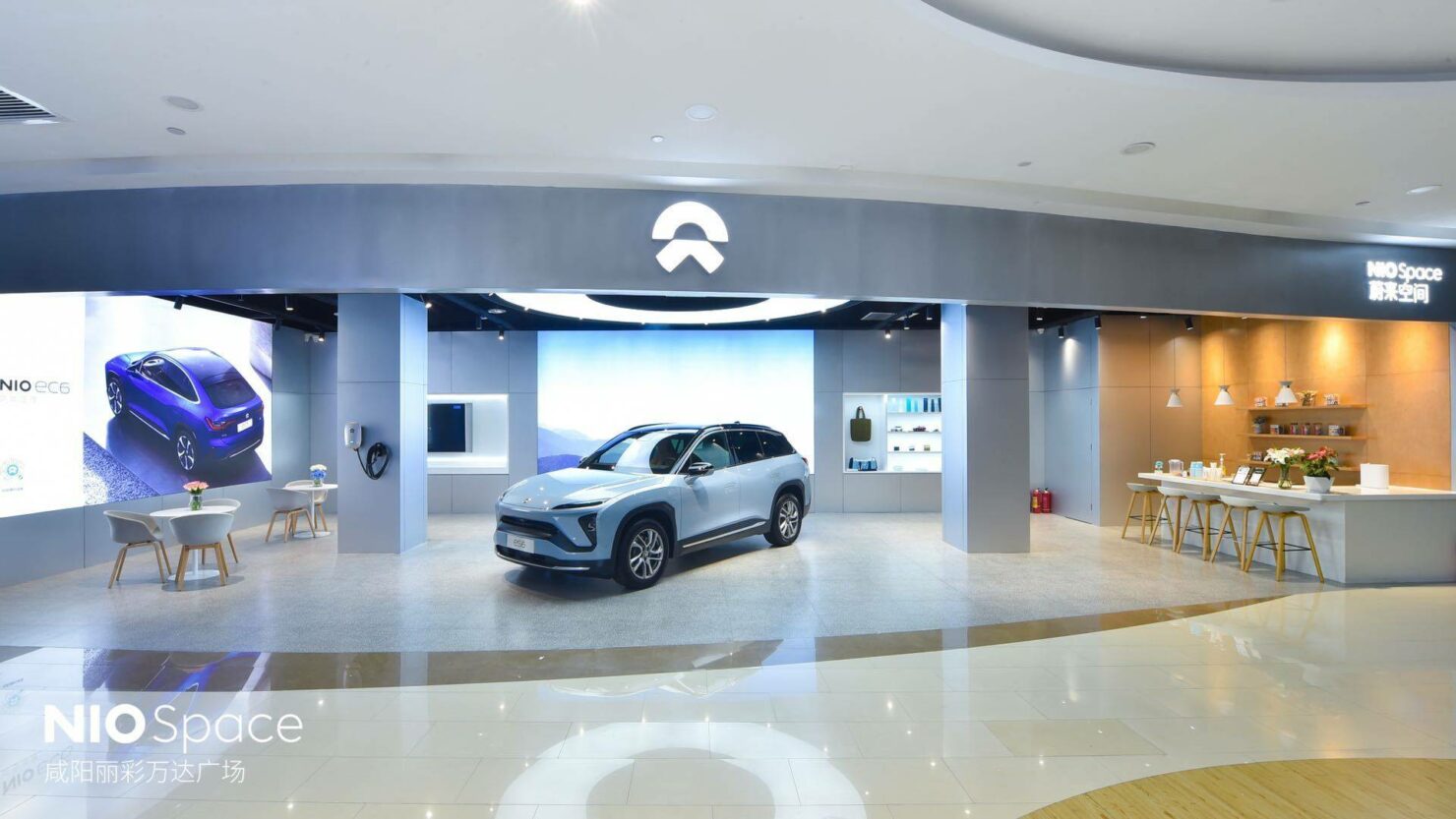 NIO (NYSE:NIO), a leading manufacturer of electric vehicles in China, has suffered a significant correction in the stock market over the past few weeks amid fears of a wide-ranging regulatory crackdown on its home turf. However, the top echelons of China’s politburo have now sought to calm down these rampant fears, setting the stage for a reversal in NIO’s prevailing stock price trajectory.

To wit, China’s Vice-Premier, Liu He, addressed the Digital Economy Expo in Hebei province on Monday via a video link. In his address, the Vice-Premier acknowledged that the private sector must be offered “vigorous” support while noting:

“There are no changes in the principles and policies for supporting the development of the private economy; they have not changed now and will not change in the future.”

Bear in mind that the shares of NIO and other prominent Chinese companies have taken a hit in recent weeks as China’s regulatory crackdown, initially focused on violations of data security rules at firms such as Alibaba (NYSE:BABA) and Didi, adopted full-fledged revolutionary overtones. The saga began a few months back when Chinese authorities forced Alibaba’s Jack Ma to cancel the IPO of the fintech company Ant Group. Mr. Ma has not been seen in public since that turbulent time. In recent weeks, the roving eyes of Chinese censorship have settled upon diverse targets, ranging from the ride-sharing company Didi – which saw its app banned in the country for illegal data harvesting – to the private after-school tutoring firms.

China’s President, Xi Jinping, added to these concerns when he called for “common prosperity” in China, seeking to narrow the growing gap between the haves and the have-nots. Nonetheless, perhaps in recognition of the irreversible damage being inflicted on China’s economic prestige as a result of these actions, the country’s politburo has sought to calm down some of the more aggressive fears of investors. Of course, this week’s comments by the Chinese Vice-Premier constitute the clearest sign yet that the ongoing, largely tech-focused crackdown would not expand in scope. It is hardly surprising, therefore, that shares of NIO and other Chinese companies that are listed on US stock exchanges have now started to drift upward. For instance, shares of both NIO and Alibaba have recorded gains of around 6 percent over the past five trading days.

We have repeatedly noted that NIO enjoys a particularly close relationship with Chinese authorities. For instance, NIO has entered into a strategic partnership with the Heifei municipal government to construct the gigantic NeoPark, a 16,950-Acre industrial park that aims to localize the entire EV supply chain. Moreover, back in 2020, NIO had received sizable liquidity injections from a consortium of state-backed funds, collectively known as the Heifei strategic investors. In another striking example, NIO signed a strategic agreement on the 26th of July with Guoxing Auto Service Center in Beijing. The agreement paves the way for NIO to provide EVs to Chinese government agencies as well as other quasi-official institutions. Consequently, given the lengths that the Chinese state machinery has gone to make NIO a viable competitor to Tesla (NASDAQ:TSLA), it is unlikely to face a fate similar to that of Didi, and any fears in this regard remain unfounded.

In another positive development, NIO is now widely expected to launch a companion to the ET7 sedan in a matter of few months. As per multiple reports, the ET5 sedan is now scheduled to be unveiled at the upcoming NIO Day 2021 event.

As a refresher, NIO’s ET7 sedan has a drag coefficient of 0.23 and a range of over 1,000 km with the newly introduced 150-kWh battery pack. The EV retails for around $70,000 before the application of subsidies, and its deliveries are slated to begin in Q1 2022. Bear in mind that NIO users can also rent the batteries under the Battery-as-a-Service (BaaS) facility, thereby significantly slashing the overall purchase price in favor of a monthly subscription fee. Against this backdrop, the rumored ET5 sedan is expected to be priced at around RMB 300,000 ($46,500).