NIO (NYSE: NIO) Bulls Should Prepare for a Downturn as the Company Is Gearing up for Further Dilution by Offering 75 Million Additional Shares 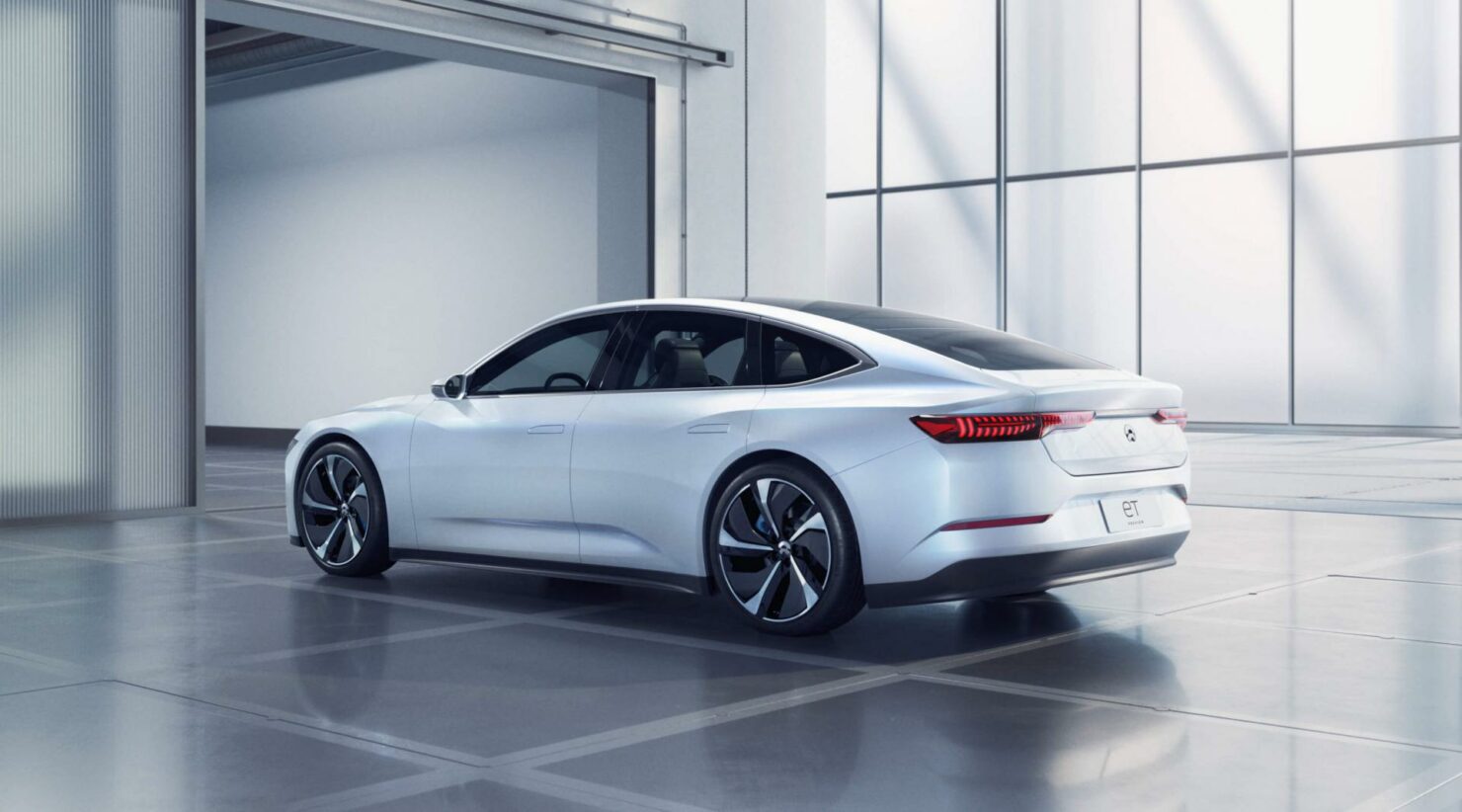 NIO (NYSE:NIO), one of the more prominent Chinese EV manufacturers, has come to resemble a unidirectional stock play lately as its shares traversed an incessant upward trajectory, culminating in a year-to-date 400 percent-plus rally, based on Thursday’s closing price of $19.88. However, this bullish regime is now under threat as NIO is gearing up to offer 75 million additional shares.

As per the Form 424B5 filed by NIO with the U.S. Securities and Exchange Commission (SEC) in Thursday’s after-hours trading session, the company is looking to offer 75 million American Depository Shares (ADS) in order to raise additional funds. As a refresher, ADS are U.S. dollar-denominated equity shares of a foreign company that can be purchased on an American stock exchange. A company listing ADS on a major American stock exchange has to adhere to the U.S. GAAP along with the same stringent level of reporting as that applicable to local companies.

NIO expects to raise around $1.4 billion through this offering. Again, should the greenshoe option be exercised in full by the deal underwriters, NIO may raise as much as $1.7 billion. It is crucial to remember though that this is only a tentative estimate and that the actual amount raised will depend on the prevailing stock price at the time the deal undergoes consummation. As far as the use case for these proceeds is concerned, NIO noted in its SEC filing as well as the press statement that was released soon after:

NIO shares endured a pummeling as the news broke during yesterday’s after-hours trading session. As an illustration, the stock price declined over 9 percent to end the extended trading session at $18.06. However, in today’s pre-market session, the stock has recovered some of the losses, currently trading around the $19.24 price level.

Nonetheless, additional weakness in the coming days should not be ruled out given the substantial dilution that this offering entails. However, in the long-run, the offering may pave the way for substantial future growth. As evidence, consider that NIO will direct at least part of the funding toward R&D, including autonomous driving technology. For the short-term speculator, the ensuing pain may be unbearable. For the long-term investor, the downturn may be an opportunity to purchase additional shares at a relative discount.