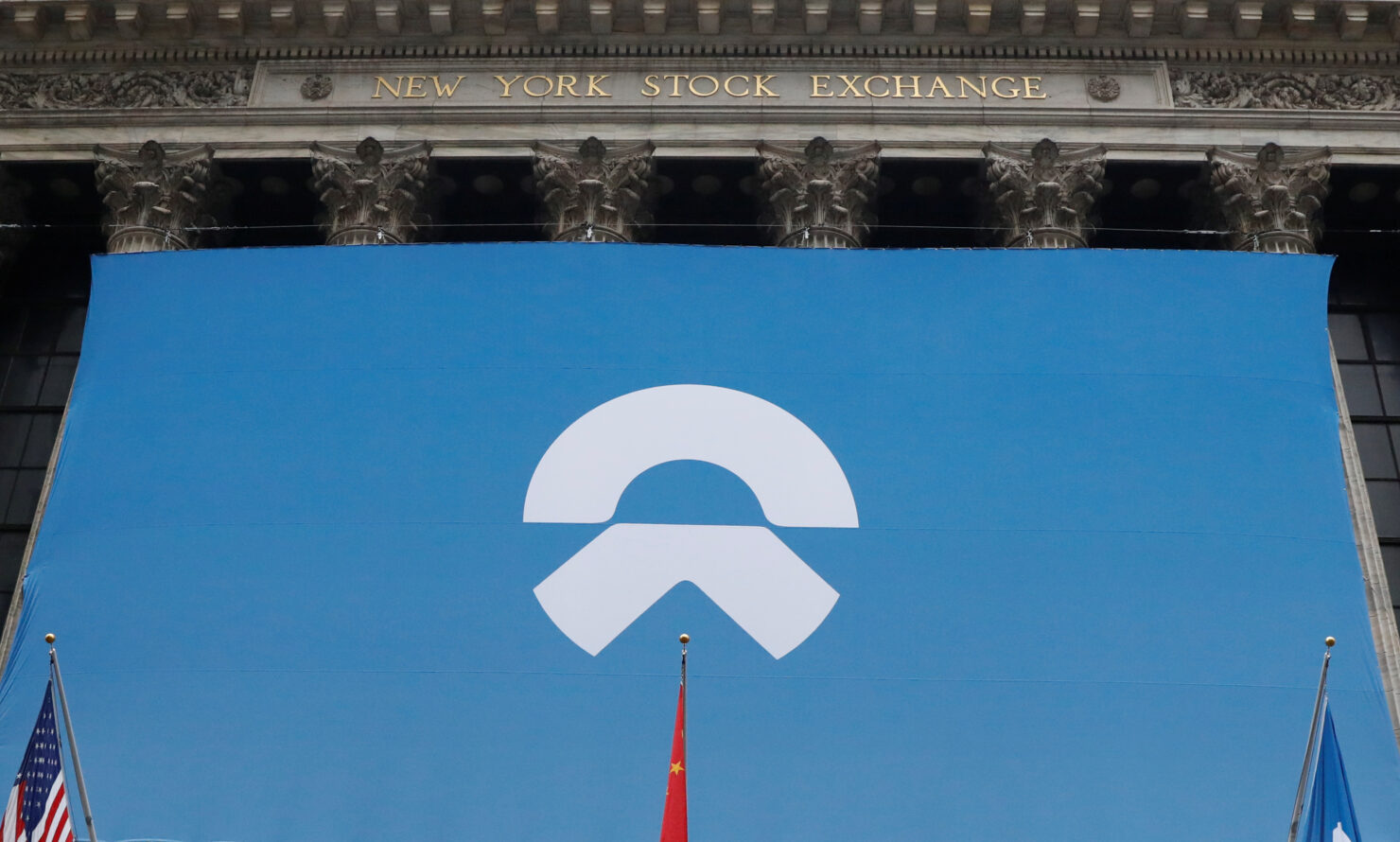 NIO (NYSE:NIO), one of the most prominent manufacturers of electric vehicles in China, seems hell-bent on continuing its persistent losing streak, with its shares having recorded year-to-date losses of over 45 percent. In this volatile mix, the SEC has now emerged as a major bearish influence.

To wit, NIO announced today that it has now been flagged by the SEC under the Holding Foreign Companies Accountable Act (HFCAA):

"NIO is aware that the Company has been provisionally identified by the SEC under the HFCAA on May 4, 2022 U.S. Eastern Time. The Company understands such identification may result from its filing of the annual report on Form 20-F for the fiscal year ended December 31, 2021."

Bear in mind that under the HFCAA, the SEC retains the authority to delist a foreign-listed company if it fails to file audit reports considered acceptable by the Public Company Accounting Oversight Board (PCAOB) for three consecutive years.

While explaining the rationale behind this move, NIO noted that it used "an auditor whose working paper cannot be inspected or investigated completely by the PCAOB, to issue the audit opinion for its financial statements for the fiscal year ended December 31, 2021."

As most of our readers would know, China has barred its US-listed companies from complying with demands under the HFCAA, denying PCAOB access to accounting firms based in China and Hong Kong. However, there appears to have been a softening of rhetoric on both sides in recent weeks as negotiations between the US and China continue.

So, what happens next? NIO and other flagged companies have until the 25th of May to provide counterevidence to the SEC. If the SEC remains unsatisfied, it might place such companies on its conclusive list. Following this step, if these companies do not comply with HFCAA rules, they would be delisted in early 2024, following the disclosure of their 2023 annual reports.

NIO shares are currently down over 3 percent in pre-market trading.

Of course, this is not the only piece of bad news to have taken a toll on NIO's share price. The Company just reported its lowest monthly delivery numbers in recent times, having delivered just 5,074 EVs in April 2022 as COVID-19 lockdowns in China ground commercial activities to a halt.

Toward the start of 2022, Credit Suisse expected NIO's annual EV sales volume to hit 150,000 units by the end of this year. However, the recent logistical problems are skewing the risks around this projection toward the downside. By the end of 2022r, NIO is expected to boast of a rich product portfolio, consisting of four electric SUVs – the ES8, ES6, EC6, and another unnamed SUV – along with the ET7 and the ET5 sedans.