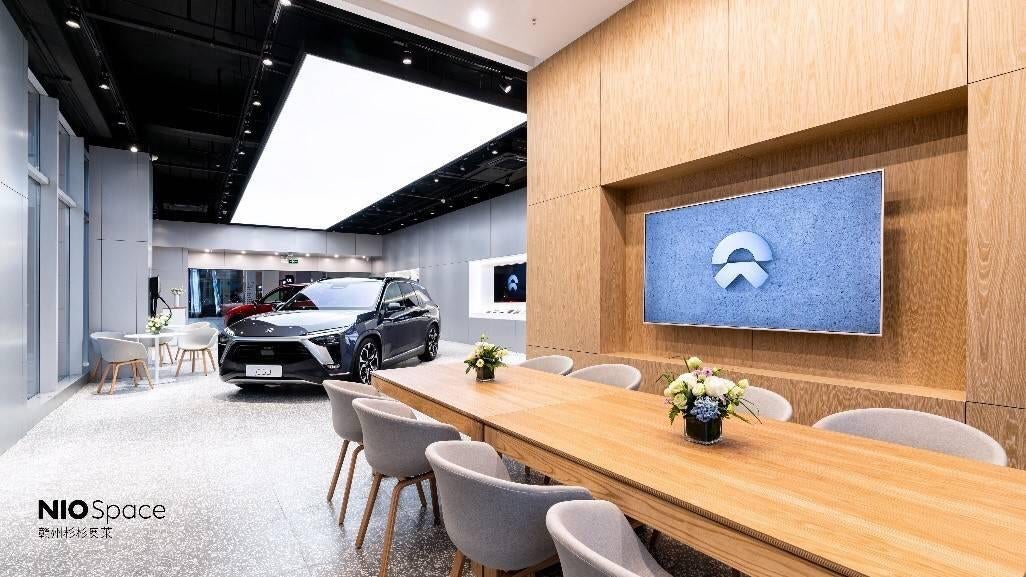 NIO (NYSE:NIO) has been charging full steam ahead in recent weeks on a number of fronts. The company recently commenced the construction of the gigantic NeoPark to localize its supply chain. Moreover, it is all set to enter the EU on the 06th of May by officially establishing its presence in Norway. Against this backdrop, a recent job opening suggests that NIO now plans to delve into the crypto sphere.

As per a post on LinkedIn, NIO has now hired a Blockchain and Security Software Engineer in San Jose, California.

This hiring exercise is meant to assist NIO in designing and building blockchain systems. While the job post is temporary in nature, we believe that it is a harbinger of NIO’s much more in-depth involvement in the crypto sphere. A blockchain-based data storage system is, by its nature, very secure as its state is synchronized in real-time with all participating nodes, thereby precluding the possibility of a single node corrupting the entire data set.

However, it is reasonable to believe that NIO’s blockchain plans may well extend beyond data security. It is well known that Tesla (NASDAQ:TSLA) not only owns Bitcoin (BTC) but also accepts the cryptocurrency as payment for its vehicles. Additionally, China is set to become the first country in the world to introduce a central bank-backed digital currency. While the digital yuan is not expected to leverage a blockchain, it does indicate a newfound willingness in China’s policy circles for crypto-based solutions. Readers should remember that it was not too far back when Chinese officials were deriding Bitcoin and other cryptocurrencies. That regime of skepticism seems to have ended now. Given NIO’s well-known desire to establish itself as a lifestyle brand, it is feasible that the company may look to offer its coin – dubbed the NIO Coin – in a not-too-distant future. The company is already offering branded purses and clothes as part of its NIO Life initiative. NIO Coin would allow the company to draw its customers much deeper into its ecosystem while also boosting its non-vehicle profit margins.

In its Q1 2021 earnings, NIO reported $1.2183 billion in total revenue and $1.1303 billion in revenue from vehicles. This means that the company earned $88 million from other sources, which includes NIO Life. Against this backdrop, the launch of the NIO Coin will dramatically boost the company’s lifestyle profile as well as non-vehicle profits. We are sure that this story will entail a lot of exciting developments in the near future. So, stay tuned!