Nintendo’s Reggie On NX: “For Us, It’s Not About Specs”, Focus On “The Content” Instead 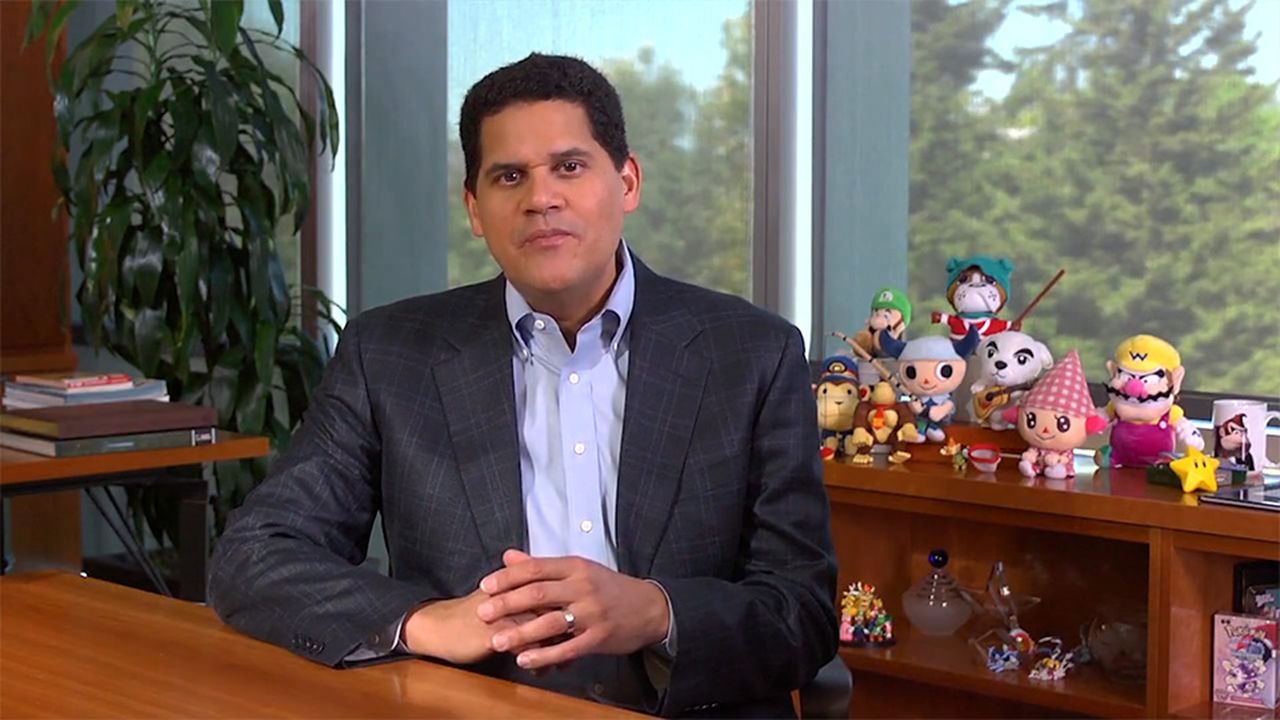 Nintendo won’t be joining Sony and Microsoft in their ‘horsepower race’ with the Nintendo NX. For Nintendo, the focus is on bringing the best content to their new console.

While both Sony and Microsoft are talking about substantial hardware upgrades for their current consoles, Nintendo seems to be taking a different route with their upcoming console. The NX is expected to launch in March 2017, and Nintendo has confirmed that more about the console will be revealed later this year.

Nintendo has always been known for doing things differently compared to its rivals, and it would seem they will be doing the exact same thing with the NX. Talking to Bloomberg, Nintendo of America President, Reggie Fils-Aime, pointed out that “it's not about teraflops”.

For this year’s E3, the Japanese gaming behemoth decided to go all out on the upcoming Zelda, ‘The Legend of Zelda: Breath of the Wild. While this decision harvested quite some criticism from the gaming community, Nintendo won’t shift from their focus – “bringing” the “best entertainment”.

"We're focused on bringing our best entertainment to both the Wii U as well as the NX in the future. So for us, whatever Microsoft and Sony are doing in terms of talking about new systems, that's for them to fight out in that red ocean”, Reggie pointed out.

The Nintendo NX is expected to release in March 2017.

Do you feel that Nintendo should have detailed the NX at this year’s E3? With the recent PS4 Neo and Xbox Scorpio announcement, do you think that Nintendo is taking the right approach regarding with their new console? Leave a comment down below.