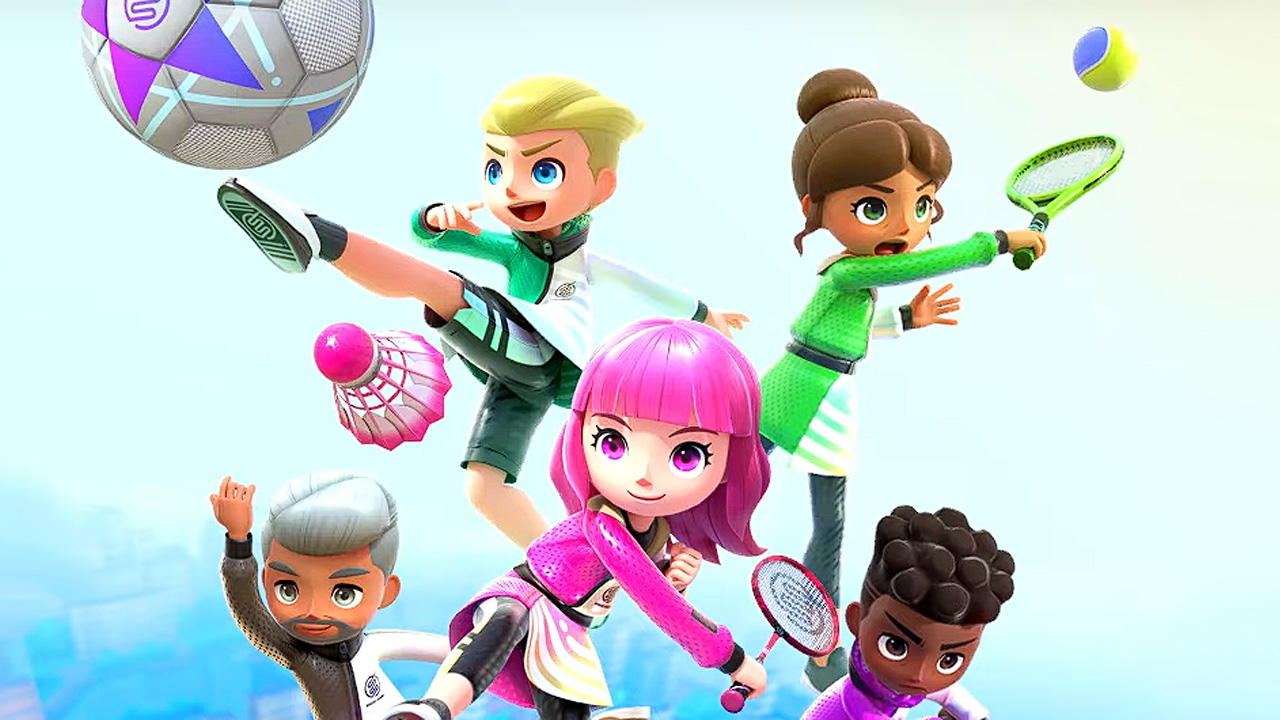 Wii frenzy may be well behind us at this point, but it seems Nintendo still isn’t quite ready to let the popularity of Wii Sports go. Case in point, today during the latest Nintendo Direct, Nintendo announced Nintendo Switch Sports, a new version of your grandparents’ favorite game, featuring sports Tennis, Bowling, and Chambara (Sword Fighting) and some new additions, such as Soccer and Volleyball. Nintendo also promises to add more sports post-launch, including Golf. You can check out a trailer for Nintendo Switch Sports, below.

People scoff at Wii Sports now (heck, I made a grandparents joke up above), but it was a good for what it was, and if this new version makes good use of the improved Joy-Con motion controls, bring it on I say. Just don't try to take me on in bowling, because you're gonna lose. Here’s Nintendo’s official description for Nintendo Switch Sports…

Swing, kick and spike your way to victory with a collection of sports that puts you right into the action! Play together in person or online with family and friends, or challenge friendly competitors near and far in the new iteration of the classic Wii Sports series. Turn your real-world actions into in-game movements using Joy-Con controllers and compete in six sports, including Soccer, Volleyball, Bowling, Tennis, Badminton and Chambara (swordplay). You can even use a Joy-Con with the Leg Strap accessory included in the physical version to kick the ball in a Soccer Shoot-Out! Plus, a seventh sport is planned to be added via a free update this fall – get ready to Golf!

Nintendo will be holding an online test for Nintendo Switch Sports. From February 18 to 20, all Nintendo Switch Online subscribers will be able to test out Bowling, Tennis, and Chambara.