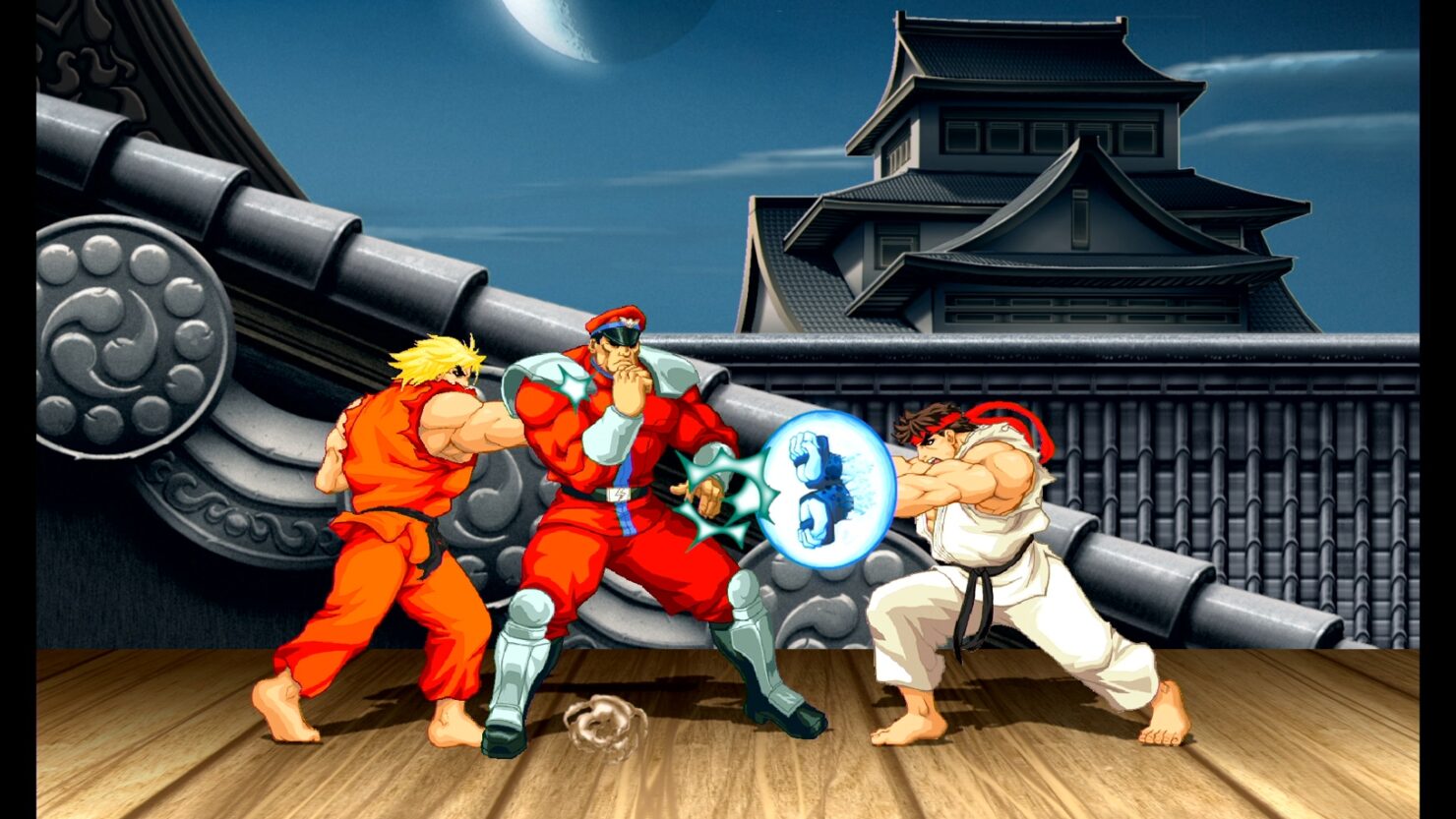 Being a console featuring an innovative concept, developing for the Nintendo Switch, the new console from the Japanese company launching on March 3rd worldwide, may be a challenge for most developers. During the Switch Tokyo event from last week, Japanese magazine Famitsu talked with Ultra Street Fighter II Assistant Producer Tomoaki Ayano about developing for the new console and what challenges it poses.

Tomoaki Ayano feels that the Nintendo Switch is more a home console than a handheld, but developing games keeping only the home console aspect in mind would bring issues, as matters like power consumption have to be kept in mind at all times, given its hybrid nature. At the same time, it's not possible to develop games with only the handheld aspect in mind, as games would be not satisfactory in terms of graphics. As such, creating games for the Nintendo Switch requires developers to find another approach to development, something that is completely new.

With so much potential in the Nintendo Switch hybrid nature, the Japanese company is working hard to get as many third party publishers as possible to release games for the new console. In a recent interview, Nintendo of America's Reggie Fils-Aimé talked about what Nintendo is doing about the matter, saying that they're trying to build a large install base with a diverse audience and a solid online infrastructure that will allow publishers to monetize their titles as much as possible.

The Nintendo Switch launches on March 3rd in all regions.