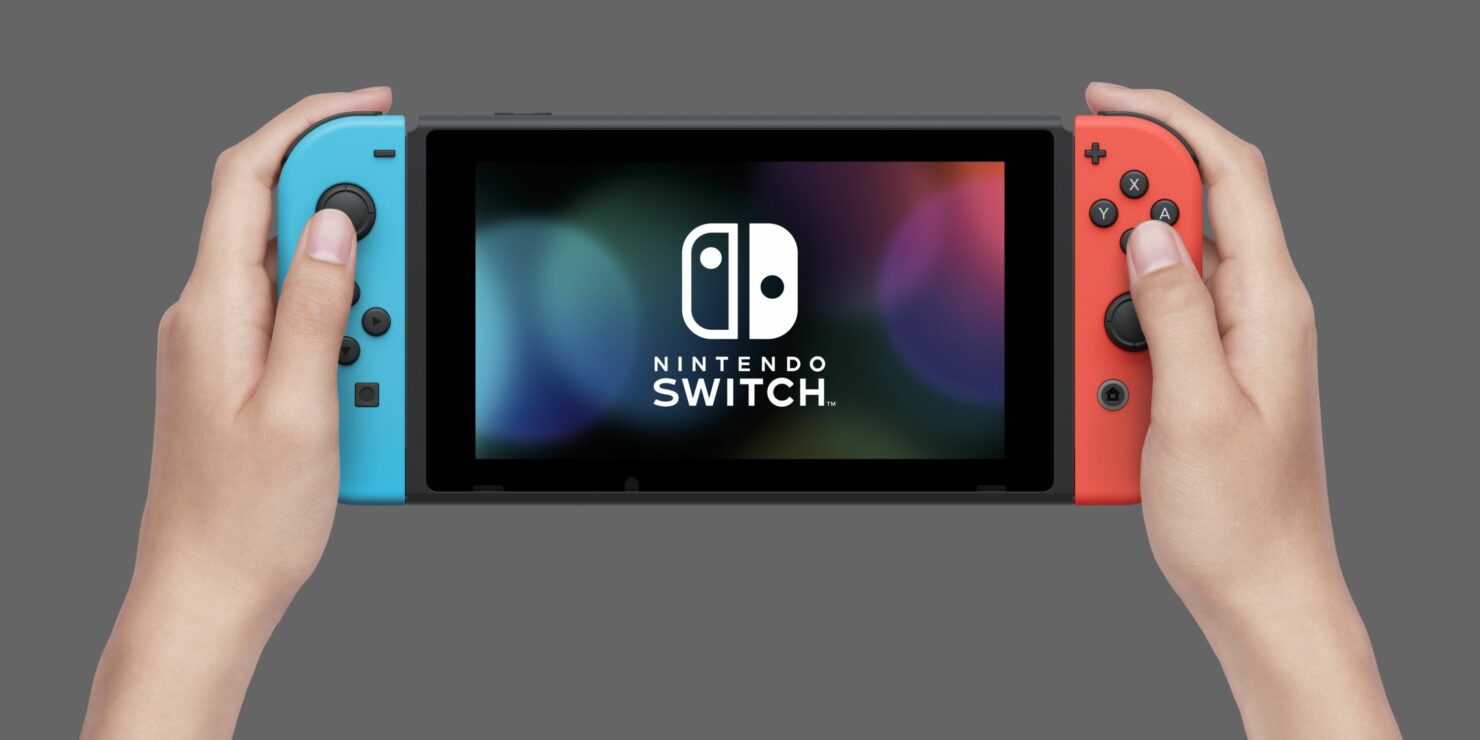 During the Nintendo Switch presentation from last week, the Japanese company revealed some of the games that will be available at launch and others that will be released throughout the year. A few third party publishers will support the console with ports, at least in the beginning, but titles built for the Nintendo Switch will be more important than ever. In a new interview, Nintendo of America President Reggie Fils-Aimé detailed how the company is proceeding to ensure solid third party support.

Speaking with Time, Reggie Fils-Aimé made it clear that Nintendo is doing everything it can to create a perfect environment for third parties to get onboard and support the Switch as much as possible. A straightforward development environment, with Unity and Unreal Engine support, was one of the challenges the company faced coming from the Wii U.

From a third party perspective, I don’t want to oversimplify things, but third party developers look for a handful of things. First, they look for a straightforward development environment in order to create their games. And that was one of the challenges with Wii U. Now with Nintendo Switch, we have Unity as a platform. We’ve got the Unreal Engine as a platform. These are known development environments for content creators to build content.

Nintendo is also trying to get a varied demographic on the Switch with diverse first party titles, and a large install base.

The second thing they look for is a consumer demographic that’s going to meet their needs for the content they’re creating. And so again, you’ve got Zelda for the core. You’ve got 1-2 Switch for the family audience. You’ve got Arms. You’ve got Splatoon. You’ve got Mario Kart 8. You’ve got Super Mario Odyssey. That looks like a pretty wide and diverse audience to build content for.

And third, they look for a large install base. That’s what we’re trying to create.

A robust online environment is also part of Nintendo's efforts to get the support of as many third-party publishers as possible. In this regard, Reggie Fils-Aimé promises that they're doing things differently.

And then lastly, they look for a full range of ways to monetize their investment. And that’s where having a robust online environment comes in. And again we are pushing the envelope, we’re doing things differently, and we’re working hard to make sure that environment exists. So as an executive for the company, I believe we’re doing everything we need to, to create that environment for third parties. So far they’re reacting extremely positively. Bethesda hasn’t been on a Nintendo platform. A fully featured FIFA, that has not been on a Nintendo console in some time.

The Nintendo Switch launches on March 3rd in all regions. Additional details on the console's online services and account system will be coming before launch, so stay tuned for all the latest news.