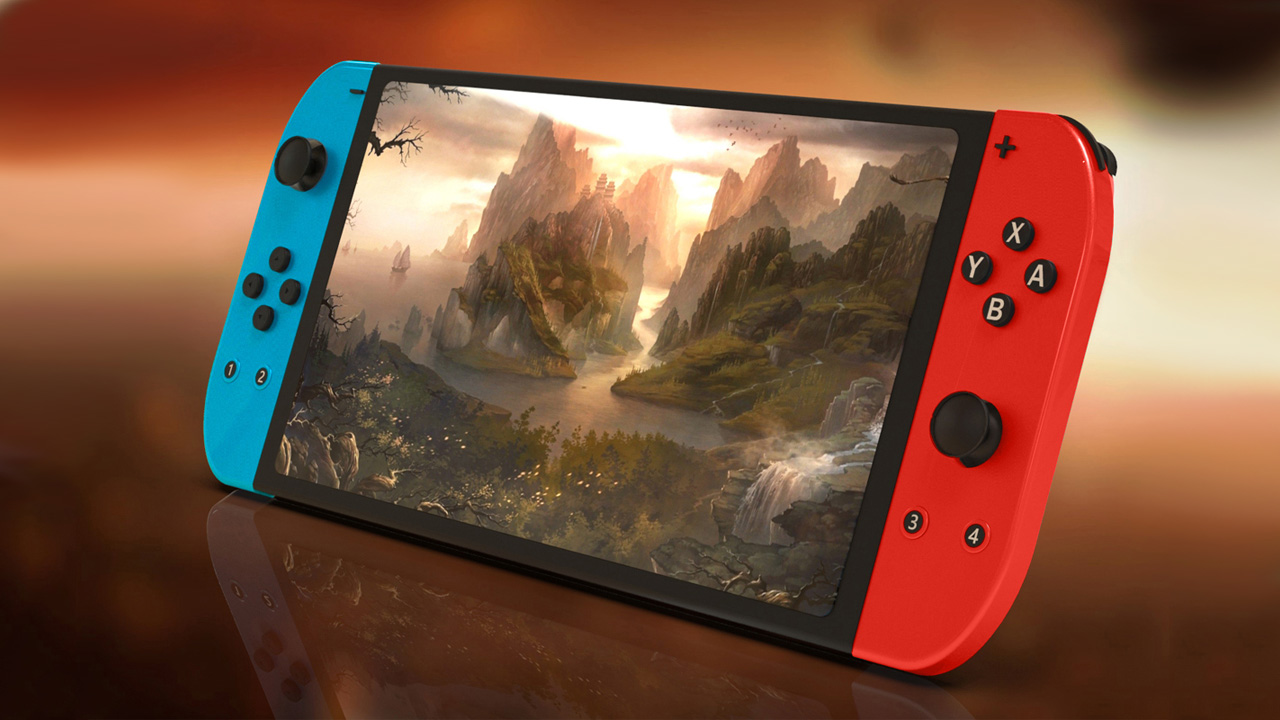 The E3 season is rapidly approaching, but could we see Nintendo’s next hardware before then? It seems the answer may be “yes.” We’ve already heard rumors a Switch Pro (or whatever it ends up being called) announcement is “imminent,” and now noted insider Nick “Shpeshal Ed” Baker is wading into the fray. Baker typically covers Microsoft stuff, but he’ll occasionally chime in on Nintendo as well, and according to him the big Switch Pro reveal may be happening as soon as this Thursday, although this is Nintendo, so plans could change.

At the moment, I’m told the Super Nintendo Switch (that’s what I want the name to be damn it) Direct/Mini Direct/Announcement is scheduled for Thursday. But it’s been pushed before, could be again.

Of course, take this with a grain of salt for now, but there seems to be a growing consensus amongst insiders that Nintendo will have something to reveal before E3, possibly so publishers can show their Switch Pro content at the show itself. Again, this isn’t the first time we’ve heard that an announcement is forthcoming, as the reliable Bloomberg had this to say last week…

The new console, likely to be priced higher than the $299 original, may be announced ahead of the E3 conference starting June 12 to allow publishers to showcase their full range of Switch games at the global event. It will be sold alongside the $199 Switch Lite, with the standard Switch phased out over time. […] Assemblers will start shipping the new model -- whose commercial name is known only to a handful of people within the Kyoto-based company -- as early as July, and production is planned to ramp up to a peak in the October-December quarter.

Other rumors have indicated that the new Switch will feature a larger OLED screen, USB 3.0 and ethernet ports, and, of course, updated hardware to will allow for 4K gaming.

What do you think? Will we be seeing the Switch Pro this week, or is Nintendo going to drag this out just a little bit longer?