A Nintendo Switch Portable Dock Has Been Funded On Kickstarter 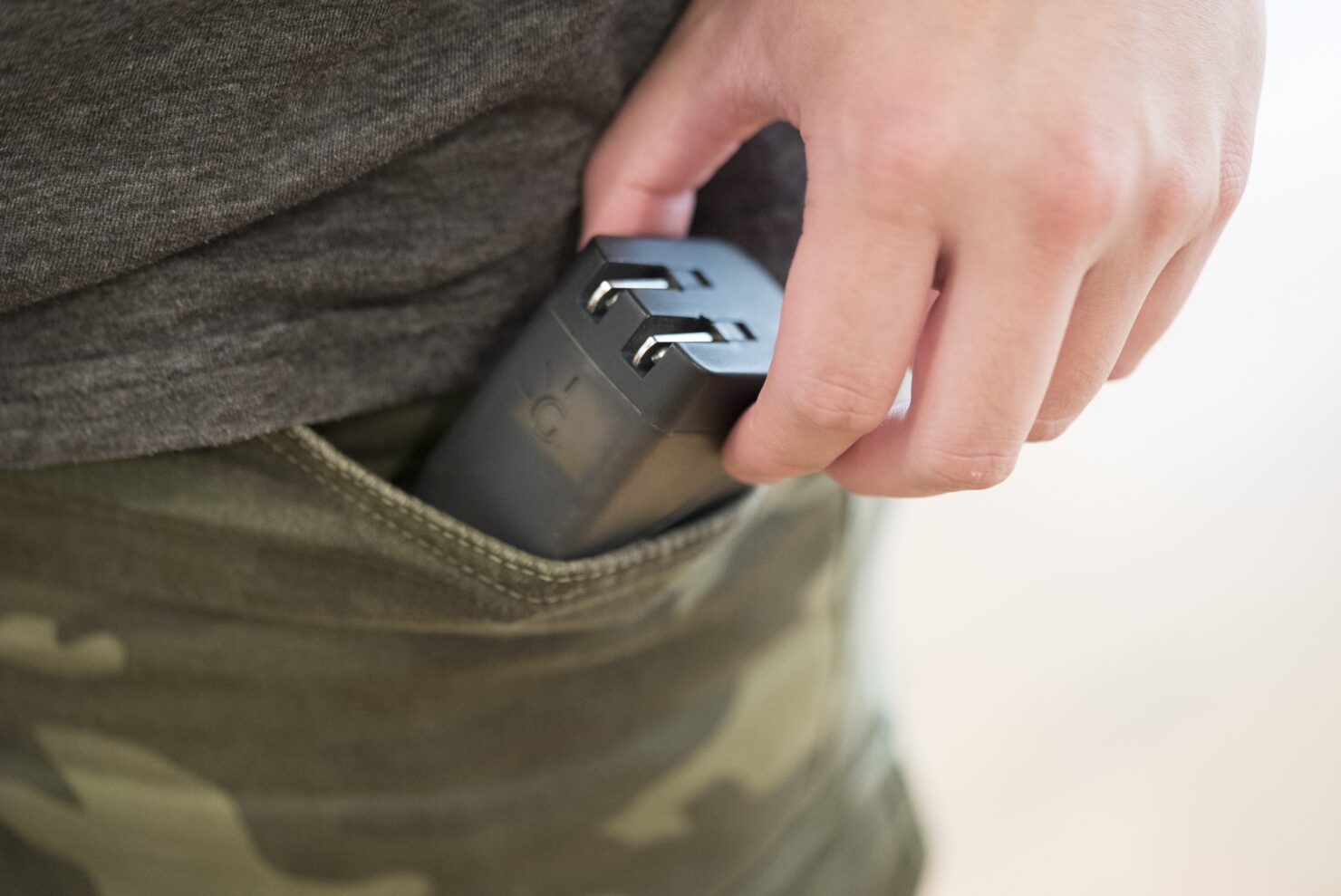 While the Nintendo Switch dock isn't particularly large, some feel that it is still too large. Those who feel like this may want to take a look at the Genki Covert Dock, which has been recently funded on Kickstarter.

The idea of a small Nintendo Switch dock seems to be quite popular, as the funding goal has not only been met but also doubled in a very short amount of time. Receiving over $130.00 from over 2000 backers.

The Genki Covert Dock is a full-featured invisible dock hidden inside a super compact and pocketable GaN (Gallium Nitride) charger for USB-C essentials, allowing users to both charge and play their Nintendo Switch consoles on television screens—in full 1080p resolution—without the need to carry the native docking device on-the-go. The product is also fully compatible with other USB-C devices, providing the capability to fast-charge smartphones, tablets, laptops and more with its Power Delivery (PD) 3.0-compliant energy output, as well as broadcast media such as videos and slideshow presentations directly onto second screens via the first-ever built-in HDMI output inside a charger.

More information on the Dock Genki Covert Dock can be found on its official Kickstarter page. It should be released before the end of the year.