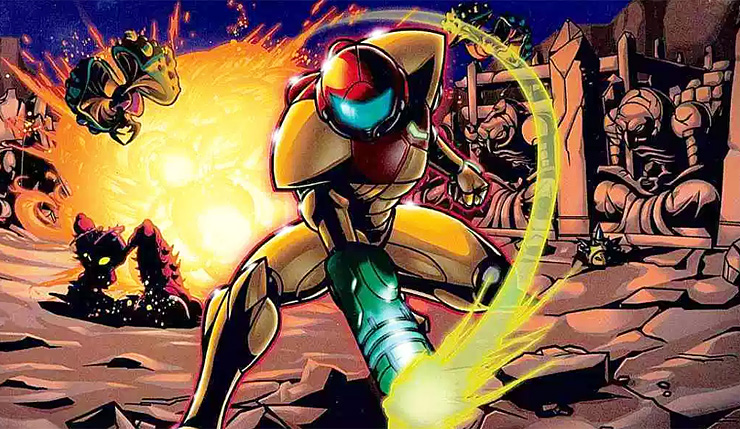 Nintendo Switch Online will be adding three new 8-bit classics to its NES lineup next week – Mighty Bomb Jack, TwinBee, and yes, the legendary original Metroid. Nintendo Switch Online comes with a collection of NES titles with added online play and other features, and, sometimes, minor gameplay tweaks (Nintendo has released a special easier version of The Legend of Zelda).

For those not up on their 8-bit history, Metroid is, of course, the groundbreaking non-linear action-platformer that introduced one of gaming’s first female heroes, Samus Aran. Mighty Bomb Jack is an early NES platformer, and a somewhat odd choice to include in the Switch Online lineup, as it isn’t that fondly remembered, but it’s worth a try. TwinBee is a vertically-scrolling shooter, with some rather quirky mechanics, but it’s some good light fun.

Metroid, Mighty Bomb Jack, and TwinBee join the Switch Online NES lineup on November 14. What other classic NES titles would you like to see added in the future?