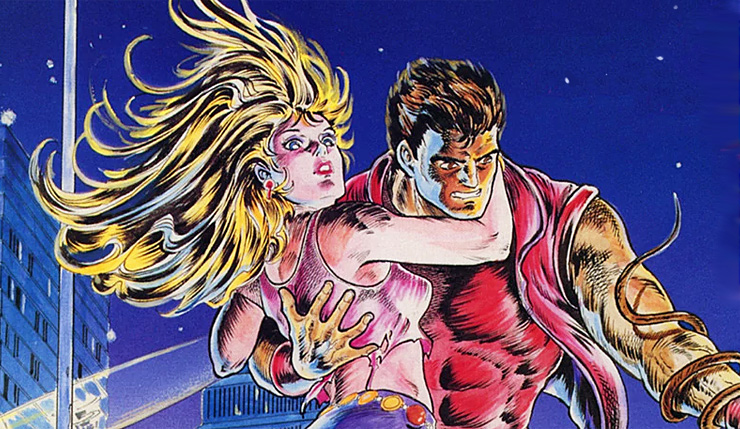 Nintendo Switch Online has announced three new 8-bit classics for its growing NES collection. This month we mostly focus on third-party titles, including Technos’ brawler sequel Double Dragon II: The Revenge, Jaleco’s arcade-platformer City Connection, and the old-school sports game, Volleyball. You can check out all three in the trailer, below.

Double Dragon II, City Connection, and Volleyball will be available on June 12. What other classic NES titles would you like to see added in the future?