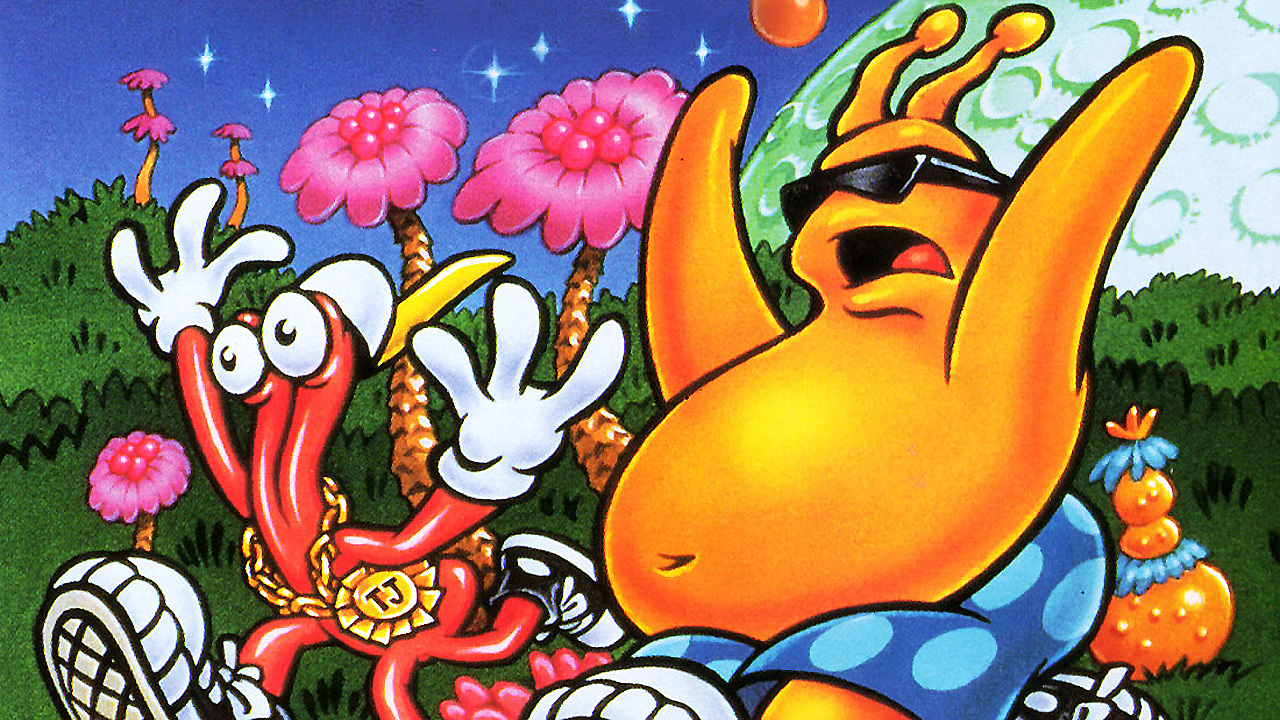 Nintendo and Sega may have been rivals once, but that’s all well behind us, as The Big N has added five new Genesis games to their Nintendo Switch Online + Expansion Pack subscription. Nintendon’t mind if I do! The games are a mix of beloved classics and some more obscure choices, including Altered Beast, ToeJam & Earl, Dynamite Headdy, Sword of Vermilion, and Thunder Force II. You can check out a trailer for the new additions, below.

In this case, some of the lesser-known games are the ones you’ll actually want to play. I’ve never loved Altered Beast or ToeJam & Earl (sorry), but Dynamite Headdy is a fantastic game from the action-masters at Treasure and Sword of Vermillion is a unique and underrated RPG from Sega’s AM2 arcade team.

Interestingly, retro revival specialists M2 have confirmed they’ve been working on the Nintendo Switch Online Genesis releases, which likely explains why they’ve been much better received than the service’s Nintendo 64 games.

As mentioned, Genesis and N64 games are part of the Nintendo Switch Online + Expansion Pack membership, which will set you $50 for a year’s subscription. What do you think? Any old Genesis classics you’re eager to jump back into? I never beat Dynamite Headdy back in the day, so maybe it’s time to rectify that situation.