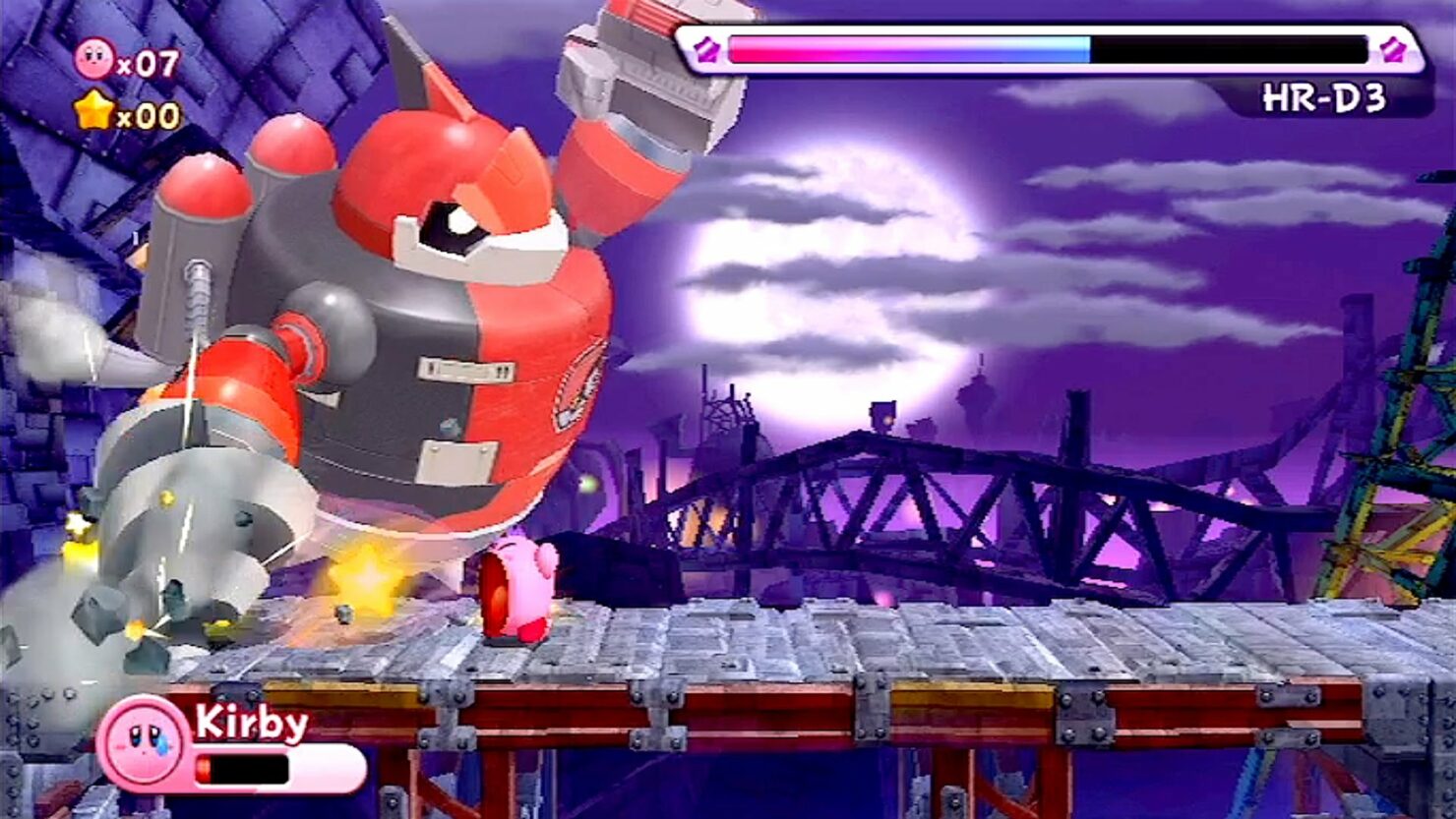 Mario, Luigi and their friends aren't the only Nintendo characters making their debut on Nintendo Switch in the future.

During the Nintendo E3 2017 Spotlight, Nintendo revealed two new platform games starring Kirby and Yoshi. The two games have yet to be named officially, and they will be released sometime next year.

Yoshi heads on a new adventure in this new action platforming game coming to Nintendo Switch. Explore a great big world decorated like a miniature diorama, look for items throughout the stages and team up with a friend in a new art style for the franchise. Coming 2018!

Kirby is back in this new title coming to the Nintendo Switch console in HD. Recruit enemies as helpers, use Kirby copy abilities such as Sword, Fire and Water, and join forces with up to three friends for a different kind of team-up action. Coming 2018!