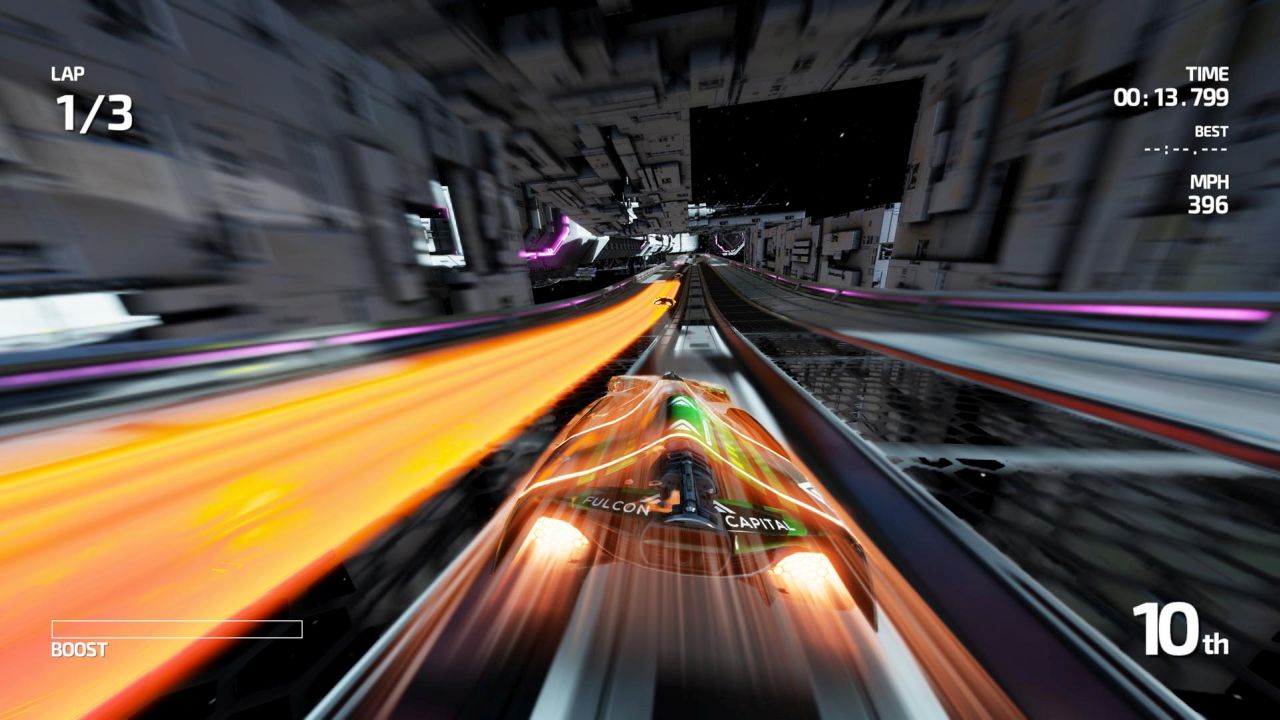 Shin'en, the team behind the racing game Fast Racing Neo, has had a long relationship with Nintendo, a relationship that will continue with the Nintendo Switch, as the team is currently working on Fast RMX. In a recent interview, Shin'en CEO Manfred Linzer spoke about the console, how the team sees it and how powerful it is compared to the Wii U.

Speaking with Game Reactor, Manfred Linzer stated that the Nintendo Switch is the coolest gadget Nintendo ever did, a console that's slick and cleverly designed and that does everything it sets out to do perfectly.

For us, the Switch is certainly the coolest gadget Nintendo ever did. When you hold it the first time in your hands you are amazed how perfect everything feels. Everything is so slick and cleverly designed. We haven't played a lot of Switch games yet but for Fast RMX when playing in handheld mode it looks brilliant. But when you change to TV mode and experience the same game on your HD TV in 1080p and still 60fps it blows you away.

In terms of power, Linzer feels like the team wasn't limited by the Switch like they were with the Wii U, noting how the console can run Fast RMX at 1080p, 60FPS with four player split-screen and high level of details. There are times when dynamic resolution scaling is enabled, but the difference is barely noticeable.

On Wii U it was tough to get to the visuals we wanted at 60fps. We had to use a lot of tricks to make it happen at all. For instance, on Wii U we were able to pull off two player split-screen racing at 720p and 60fps. Not bad at all, but with three or four players we had to scale down 30fps. Well, most racing games today don't even feature split-screen at all, so we didn't felt too bad about it. However, on the Switch we didn't had that limit. On Nintendo Switch in TV mode we now have four player split-screen, at 1080p and 60fps with much more details enabled. For worst case scenarios we enable dynamic resolution scaling to make sure the game keeps 60fps in unforeseen situations, tho that's usually not something you can spot.

The Nintendo Switch launches on March 3rd in all regions.