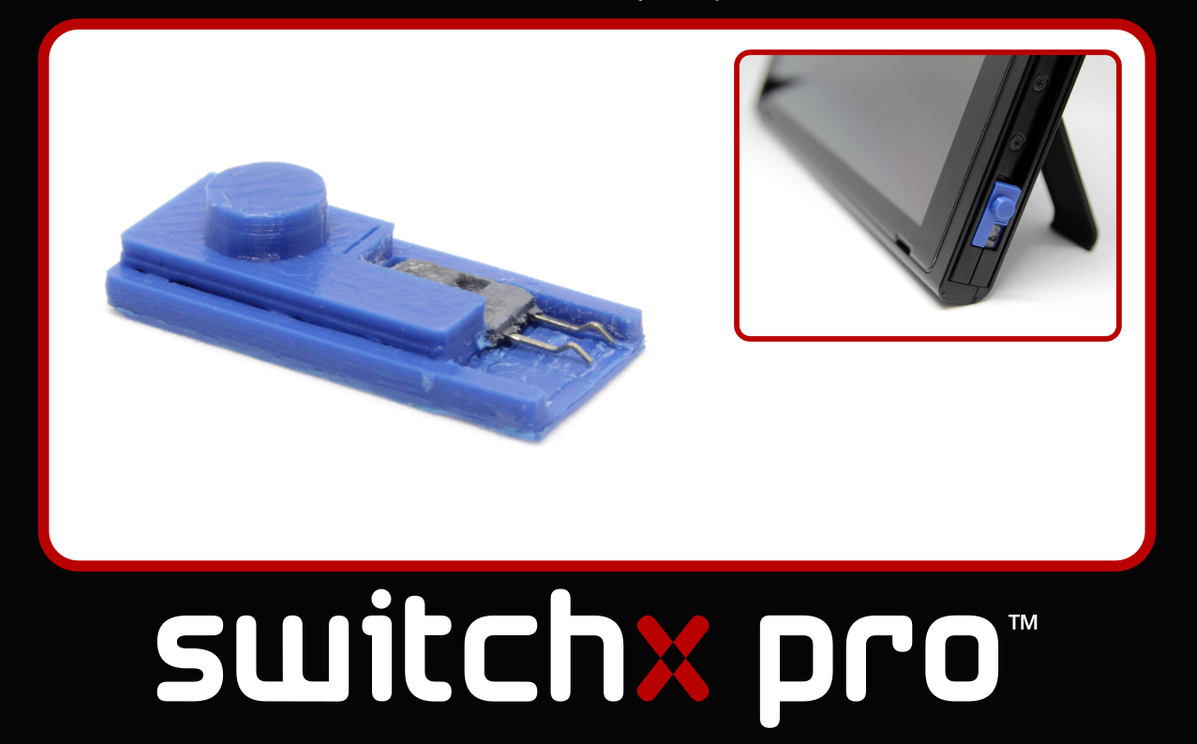 The Nintendo Switch hack has been released for good. We knew this was coming, but the timetable for the reveal was suddenly accelerated when the Tegra X1 Bootrom got leaked on April 23rd.

The exploit is based on the Fusée Gelée Nintendo Switch hack discovered by Kate Temkin. Since this vulnerability extends to most Tegra devices, the likes of Google, NVIDIA and even Nintendo were alerted in advance by the hackers.

That said, it cannot be fixed in any way on current Nintendo Switch hardware. That's because the Tegra X1 (210) powering the console contains a bug in the Boot Rom where arbitrary code can be executed while in RCM mode, which was meant to be used to flash Tegra devices and recover bricked devices. This bug can only be fixed by hardware revision, that is to say with the upcoming Tegra 214 (and later) SoC.

According to the hackers, there shouldn't be any issues with existing software as the bug's use is undetectable. In fact, team fail0verflow have shared a video of Linux (stored on another SD card or a second partition on the main SD card) running on Nintendo Switch via dual boot.

Needless to say, Pandora's box for Nintendo Switch hacks has been opened and cannot be closed anymore. With well over 15 million Tegra 210 powered Nintendo Switch consoles on the market and the release of custom firmware solutions presumably close, the homebrew scene is likely to thrive as well as piracy in all likelihood.

What this means for the console and Nintendo remains to be seen. History has shown that hardware sales could increase in such cases, but software sales will almost certainly be less than what they would have been without hacks.

One thing is for sure - the price of used Nintendo Switch consoles might skyrocket once the fixed hardware revision becomes available in stores, so if you're interested in purchasing one, do it as soon as possible.

And for those who don't want to wait or want a more cost-effective solution, we're also introducing a lite version of SwitchX. Available at your local hardware store TODAY. pic.twitter.com/BlPMmqLGlw