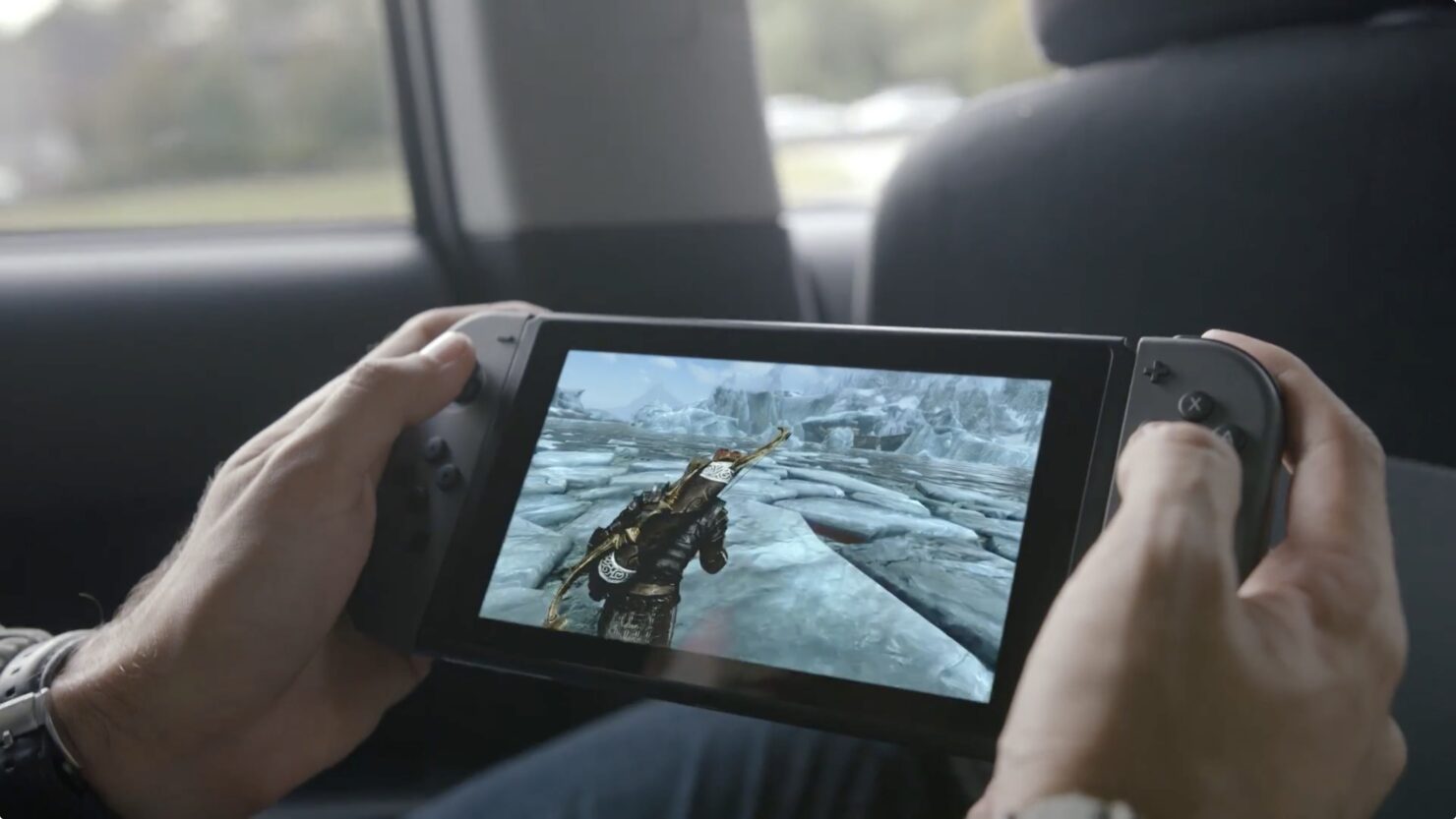 Unlike the Wii U, the upcoming Nintendo Switch will be dedicated to deliver a single-screen experience only.

Nintendo allowed Wii U users to use the Wii U gamepad as a second gaming screen. While players could use the gamepad as a controller for Nintendo’s console, they could also use it as a secondary screen to play games on. In addition, the gamepad could be used to display different views and additional information in a particular game.

One of the Wii U’s most interesting features, but one that the Nintendo Switch won’t have. “Nintendo Switch is dedicated to deliver a single-screen experience, on whatever screen you might choose,” Nintendo officials told website Polygon recently.

The Nintendo Switch was officially unveiled last week. The hybrid-console is slated for a release within 5 months from now, but Nintendo has stated that it won’t reveal more details about the Switch’s specs or games this year. The price tag for Nintendo’s new platform hasn’t been revealed either, but analysts have predict a price between € 200 and $ 250 USD – a price tag that previous Nintendo console shared.

“Nintendo Switch allows gamers the freedom to play however they like,” said Reggie Fils-Aime, President and COO, Nintendo of America following announcement of the Switch. “It gives game developers new abilities to bring their creative visions to life by opening up the concept of gaming without boundaries.”

The Switch will like be introduced with the Joy-Con (L+R) controller and the Switch Dock, but it’s uncertain whether the Switch Grip accessory will be included as well.