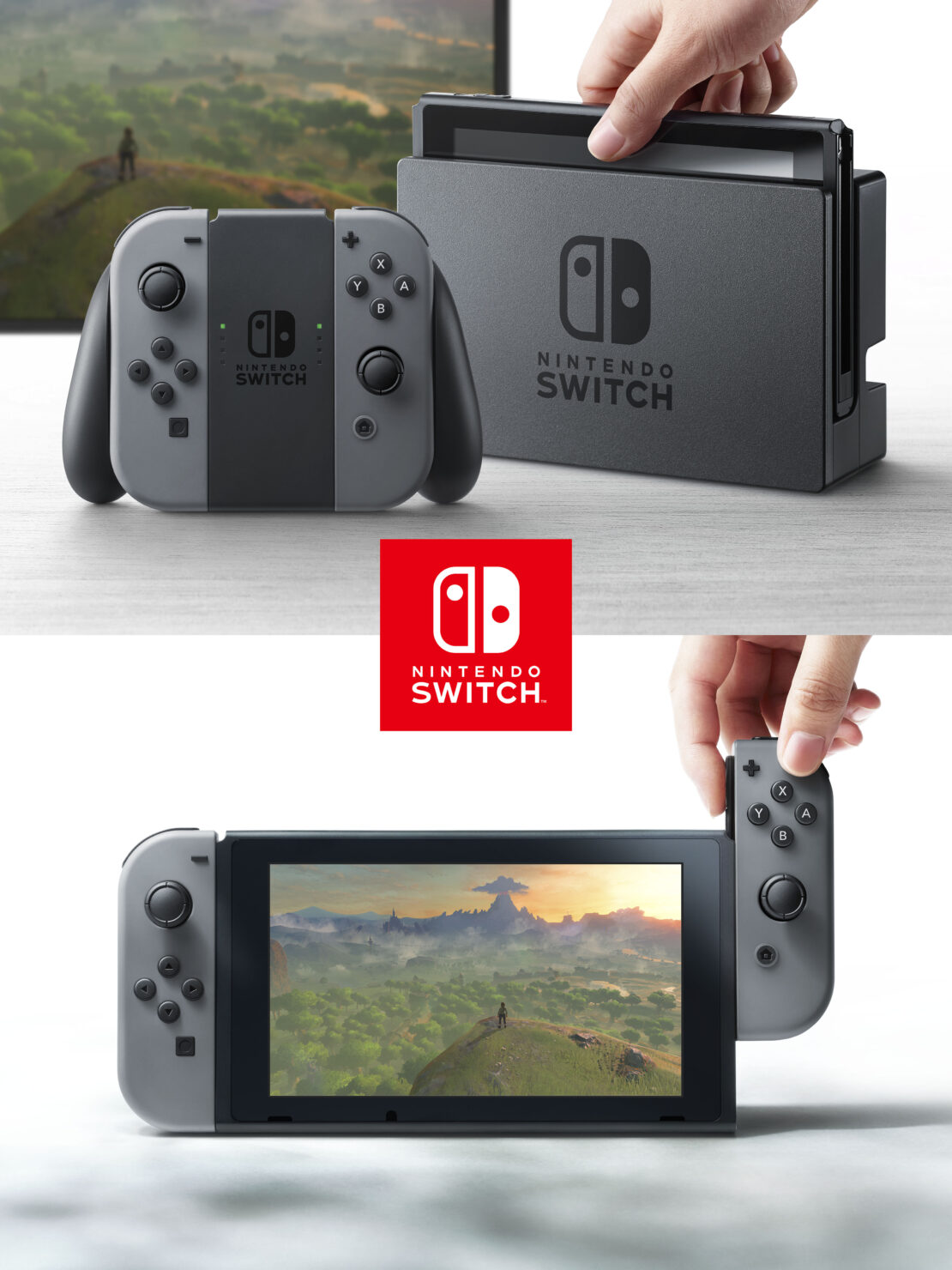 Nintendo won’t be releasing more additional details on the games and specs for the Nintendo Switch this year according to Wall Street Journal’s tech reporter, Takashi Mochizuki.

Yesterday, Nintendo finally unveiled the “Nintendo Switch”, previously codenamed the Nintendo NX. While Nintendo didn’t go into the specs of the console, the trailer revealed quite some details about the company’s new console, including some of the games coming to the Switch and its third-party developers. You can check out the official Nintendo Switch preview trailer below:

Those who are hoping for additional details about Nintendo’s new platform, will be disappointed to learn that Nintendo won’t be providing any more details about the Switch’s games and specs this year. According to Takashi Mochizuki,  this also applies to the platform’s region-lock status. More details will follow next year before the launch of the Switch in March 2017.

that isn't that bad. we have a lot of other things to have fun with and we've waited for more than a year for this so can wait a bit longer.

While no additional details about the Switch’s specs will be released, it will release with Joy-Con controllers on both sides and the Nintendo Switch Dock. Whether the Joy-Con Grip controller is included with the console (or handheld?) is uncertain at the moment.

Nintendo: Switch would come with Joy Con L&R as well as Dock at least. Joy Con Grip no clear answer.

A price tag for Nintendo’s new platform hasn’t provided, but judging from a recent prediction from analyst Michael Pachter, Nintendo will likely sell the Switch between $ 200 and $ 250 USD. In one of his tweets, Mochizuki notes that past Spring, Nintendo CEO Tatsumi Kimishima said that Nintendo’s new platform won’t be exceedingly more expensive that past Nintendo consoles. Since all of Nintendo’s dedicated home console’s retailed with a starting price between $ 200 and $ 300 USD,  Pachter’s prediction isn’t that far fetched:

We’re excited about Nintendo’s new console, and will keep you updated regarding the Nintendo Switch.