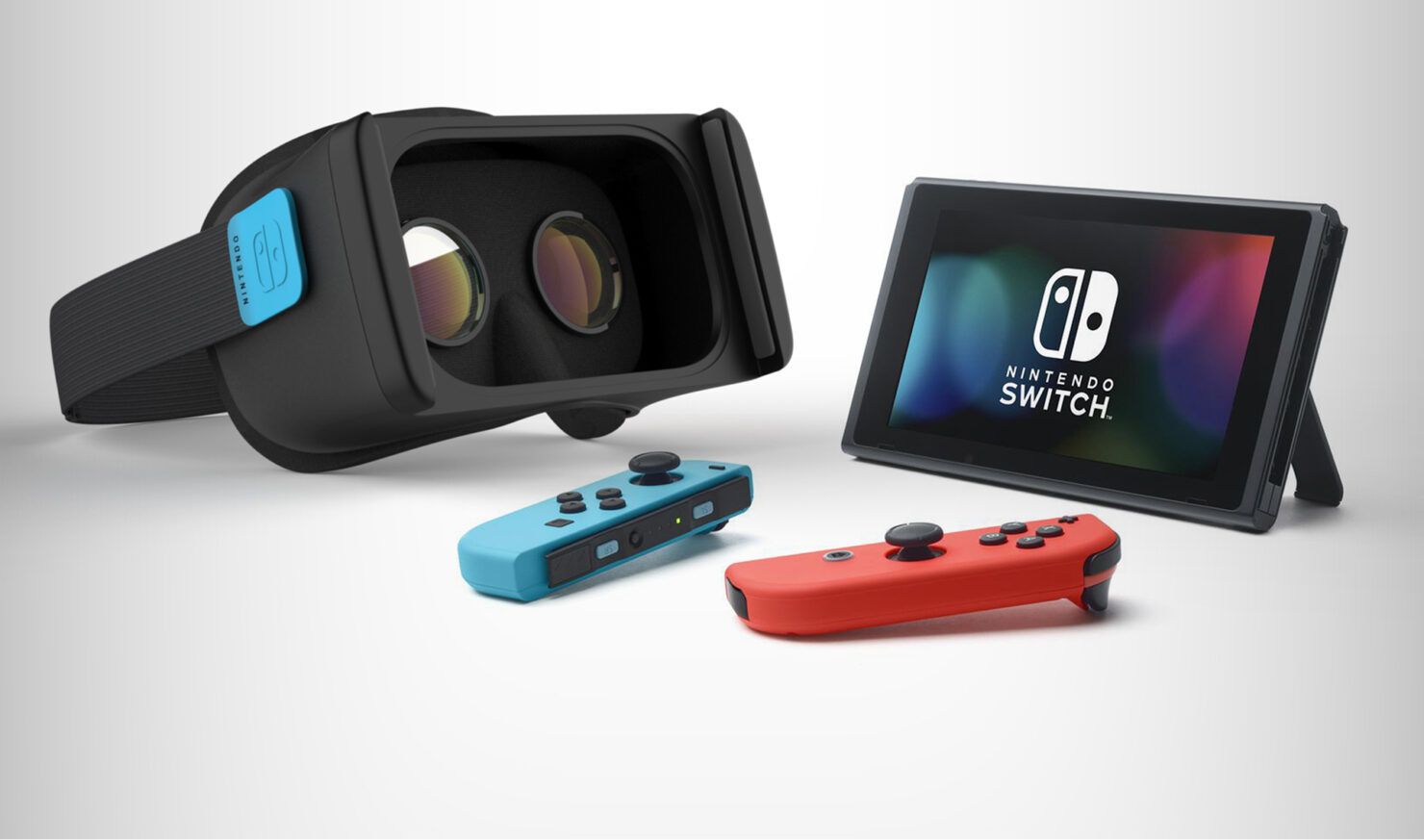 That’s what principal security consultant Cody Brocious claims on Twitter. “Just found this while looking at IPC interfaces on the Switch”, he tweeted overnight. Brocious strongly believes that the code is related to, at least, partial virtual reality support on Nintendo’s latest platform, although he isn’t sure whether it already works or not.

When questioned whether the code isn’t merely Android code in the Switch’s OS source code,  Brocious denied that this is the case. “This is not Android code in any way”, he said. “This is part of the appletOE IPC interface, and it's 100% Nintendo code. I can't confirm whether or not this works as of yet, but I'm at about a 90% confidence that this is at least partial virtual reality support. I'll know more in a day or two when I can actually test it properly.”

The security consultant added that while the Switch doesn’t actually run Android, it does contain “decent” parts of Android code. “Actually, no. There's a decent bit of Android code on the Switch”, he said on Reddit. “It certainly doesn't "run Android" or anything, but libstagefright (Android's media lib), Binder (Android's IPC lib/protocol) is used by one sysmodule, and there are bits of Android layer code used (probably just for convenience and compatibility with existing Tegra driver code).”

An interesting find although the use of Switch VR would be questionable due to its relatively low resolution. What do you think about this matter? Hit the comments below.