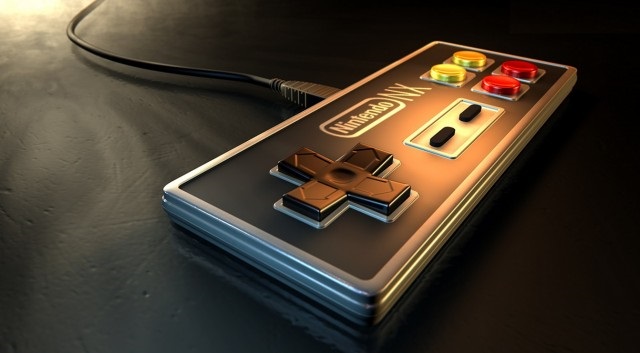 Nintendo (TYO:7974) , the company behind the famous Pokemon Go app has had a very bad quarter with sales down 31% year over year as well as an operating loss of $48 Million (5.1 Billion Yen). It recorded a globally consolidated sales figure of $587 Million (62 Billion Yen) for Q1 2016. Please keep in mind that while Pokemon Go is taking over the world right now, its impact is not recorded in these sales figures due to accounting prudence and uncertainty.

The company sold 220,000 Wii Us (which means the total now stands at a cool 13 Million units sold) while the 3DS was able to sell 1 Million+ units as well. According to Nintendo, the reason for the decline is attributed to a stronger Yen that has negatively affected its overseas sales. Keep in mind however, that this might not be the only (or even the primary) reason. The Wii U has not had any major title releases and is consistently the odd man out compared to the the PlayStation-Xbox duo. No title under the Wii U managed to sell more than 1 Million copies over the last three months.

Global software sales for Wii U were flat: up 3 percent year-over-year to 4.68 million units. Nintendo (TYO:7974) didn’t release any big Wii U titles during the quarter — the most notable games were Star Fox Zero and Mario & Sonic at the Rio 2016 Olympic Games. Its also worth noting that the company plans to launch the Nintendo NX in March 2017 - which should allow the company to reinvigorate slowing sales in the hardware department. At the time of writing however, the biggest disruption (or innovation) from Nintendo's portfolio is going to be Pokemon Go, which as I noted above isn't accounted for in the guidance for this year. 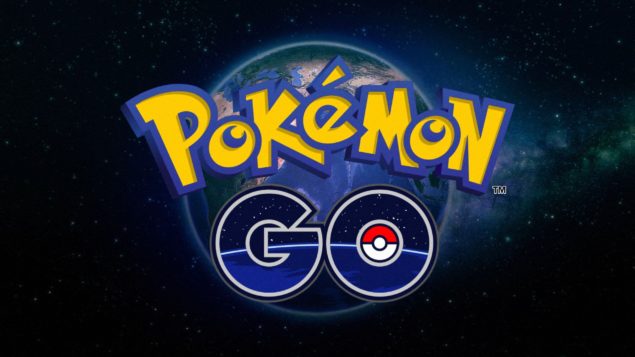 Of course, Nintendo (TYO:7974) is very much back on the map after the launch of Pokemon Go and that will naturally its financials as well considering its growth has been absolutely phenomenal. However, the company has also released some material information regarding the same:

This mobile game application is developed and distributed by Niantic, Inc. The Pokémon Company, which is an affiliated company of Nintendo Co., Ltd. (the “Company”), holds the ownership rights to Pokémon. The Pokémon Company is going to receive a licensing fee as well as compensation for collaboration in the development and operations of the application.

Also, a peripheral device for use with the application, “Pokémon GO Plus,” which will be produced and distributed by the Company, is scheduled for release. All of the above are reflected in the financial forecast ending March 31, 2017 as set forth on April 27, 2016.