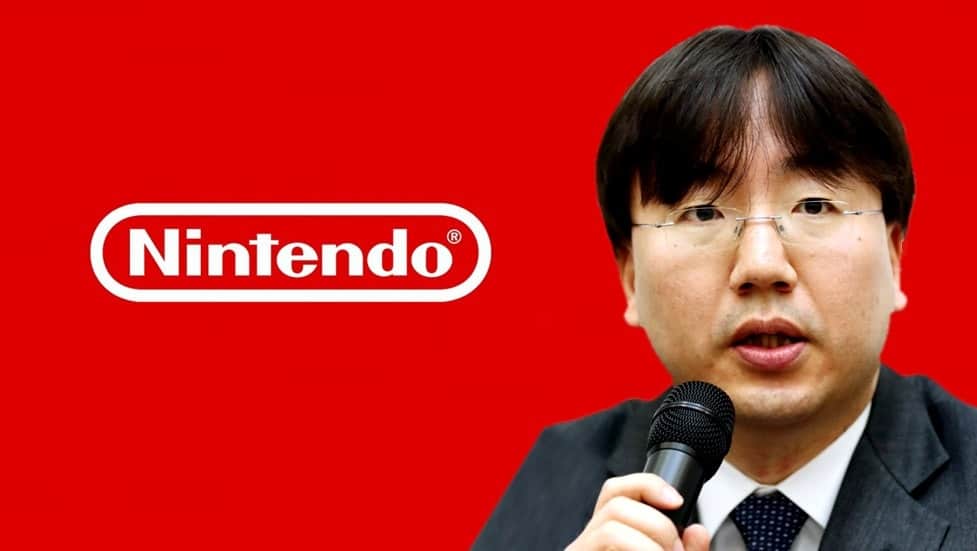 Earlier this month, Nintendo of America President Reggie Fils-Aimé expressed to be confident about reaching the 20 million Switch sales target before the end of Nintendo’s current fiscal year.

“We’re feeling confident in our momentum and it’s not just a stellar launch of Pokémon, it’s not just what appears to be a stellar launch for Super Smash Bros. Ultimate”, Fils-Aimé told Forbes. “That Black Friday through Cyber Monday time frame was critically important to us, the remaining shopping days now through Christmas are critically important to us.

Roughly 5 million Switch’s were sold between March 2018 and September 2018, and investors remain skeptical about Nintendo selling another 15 million Switch units between October of this year and March 31, 2019.

In a new interview with Japanese newspaper Kyoto Shimbun, Nintendo President Furukawa appears to share this doubt as he shared that reaching the goal that Nintendo is quite difficult.

"The goal is not easy”, he told Shimbun while adding that he’s still confident about reaching the 100 million Switch Software sales target that the company set.

How many Switch units will Nintendo manage to sell before March 31, 2019? Do you believe Nintendo will reach its 20-million sales target this year? Hit the comments below.